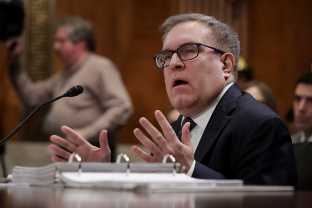 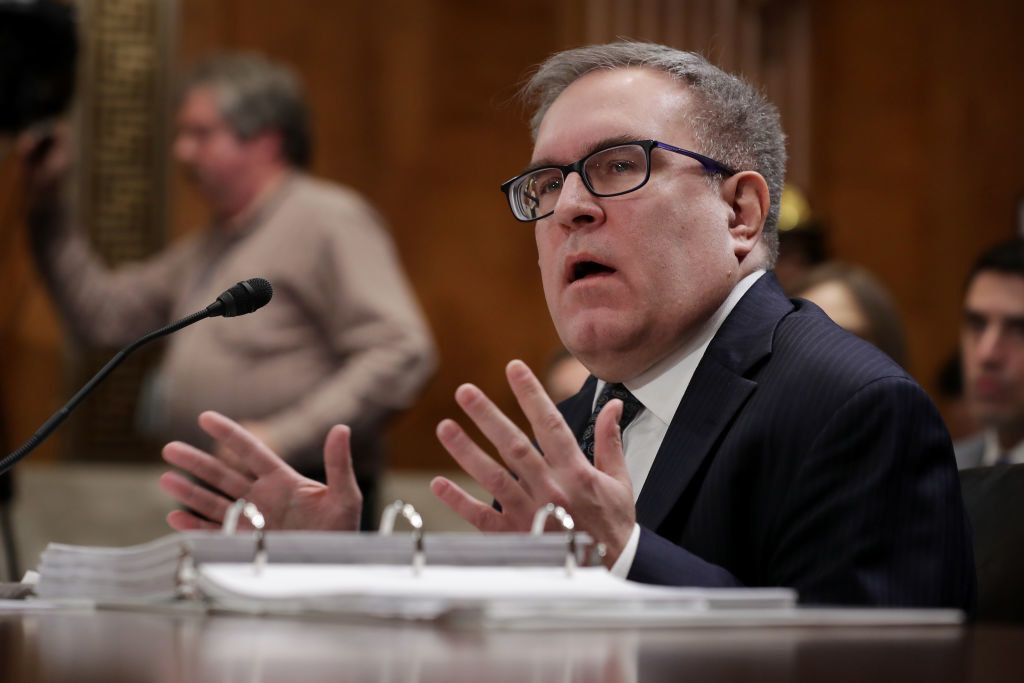 EPA Administrator Andrew Wheeler at his confirmation hearing in January.

The Environmental Protection Agency selected top science advisors by a secret process that ignored federal guidelines, tapping many members from industry rather than academia without documenting its justification, a government watchdog found.

EPA staff typically prepare detailed, written recommendations about the best candidates to serve on the agency’s 22 science advisory committees, according to the federal government’s guidance on staffing science boards.

Officials ignored this long standing process in their overhaul of two high-profile committees that provide critical independent reviews of EPA’s science and regulations, according to a new report released by the US Government Accountability Office Monday. The GAO named the Science Advisory Board (SAB) and the Clean Air Scientific Advisory Committee (CASAC) in the report, criticizing how their latest members were selected in an unusually opaque way.

“The old process ensured that highly qualified people had the expertise in appropriate fields needed for upcoming reviews,” Christopher Zarba, the former director of EPA’s Science Advisory Board staff office who stepped down in 2018, told BuzzFeed News. Under President Donald Trump, he said, this “was replaced by a secretive process.”

In a statement the EPA refuted the GAO’s finding that the agency had ignored internal policy in filling positions on its science boards. The EPA said its new selection process offered a “more rigorous examination” of the applicants, involving agency management getting briefed by staff and then making their final decisions using the full list of applicants, per the GAO report.

However, the agency provided no documentation to back up these claims, and still used the old process for staffing its 20 other advisory committees. As a result, there’s no paper trail documenting why the agency selected some of its most controversial advisors.

Zarba rejected the EPA’s description of the new process. “This is bullshit. There was no other process. There was no review, no feedback, at least when I was there,” he said.

Senate Democrats Tom Carper of Delaware and Sheldon Whitehouse of Rhode Island requested the GAO review of EPA’s science advisors in 2017, after the Trump administration removed several agency advisors. Then the EPA announced sweeping changes to the rules dictating who could serve as an EPA advisor going forward.

In response, the composition of the Science Advisory Board, the EPA’s main group of independent science advisers, has dramatically changed since Trump took office. There are now far fewer academic experts on the SAB, and more industry members.

“This report shows that the Trump administration rigged influential advisory boards to favor its polluter backers. In the process, they also slowed down the work of the committees, delaying key decisions on whether to regulate potentially dangerous environmental hazards,” Sen. Whitehouse said in a statement. “The GAO’s findings are yet another example Donald Trump handing the keys to Americans’ government to big industries that government is supposed to police.”

The government watchdog report also found the “EPA did not consistently ensure that committee members met federal ethics requirements,” a problem that predated the Trump administration. After the EPA ethics office was short staffed in 2017, the agency has since committed to expanding its capacity.

The new critical report follows a new Trump executive order ordering the removal of at least one-third of all of the federal government’s science advisory committees, not just at the EPA, a move that Democrats in Congress and science groups say makes no sense. 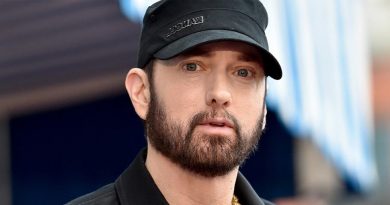 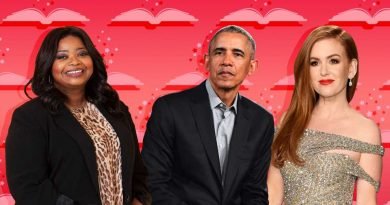 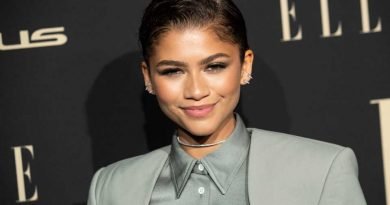