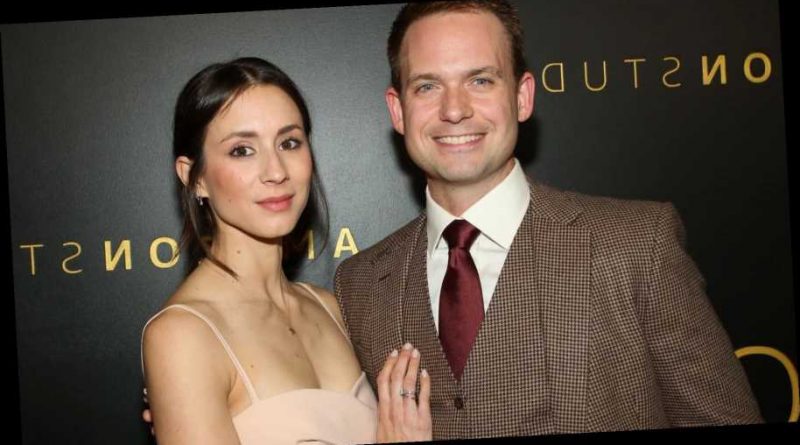 Actor Troian Bellisario recently revealed that the pressure of attending and wearing the right thing to Meghan Markle and Prince Harry’s royal wedding caused her “extreme anxiety” in May 2018.

Bellisario scored a coveted invitation to the ceremony because she is married to Patrick J. Adams, who was in “Suits” with the Duchess of Sussex. The “Pretty Little Liars” star said she had outfit anxiety “two-fold” because she was hiding a secret of her own.

“One, because I was trying to conceal the fact that I was five months pregnant,” she told the Daily Telegraph’s Australian edition in an interview over the weekend. “I was absolutely positive that it was going to be revealed. But I also had extreme anxiety about … what are they called? Those hat things?”

When the interviewer handily suggested “fascinators,” Bellisario said that the fanciful accessory could easily send the wrong signals. 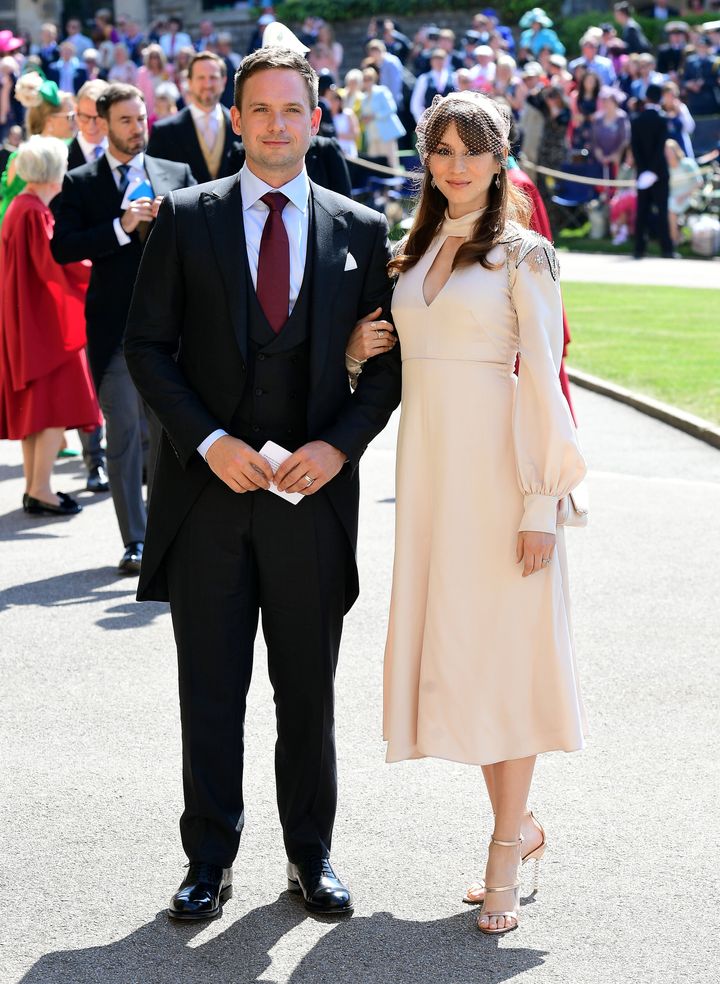 “They look ridiculous unless you’re in the 1930s. You could get one that is an absolute piece of art, but then are you being too vain and trying to call too much attention to yourself? Or if you get a fascinator that’s very small, are you not going for tradition?” she said, explaining her conundrum.

“I’d never needed a fascinator in my life, and here I was trying to walk this tightrope of ‘don’t go too big, don’t go too small.’ It was a nightmare,” she added.

Luckily, Bellisario said that her Australian stylist, Annabelle Harron, was able to ease her fears.

“I called her right before I was about to walk out the door and I was like, ‘Annabelle, this is not a full hat.’ And she said, ‘It’s fine, you have a veil, you have a head covering,’” Bellisario explained. “And I was like, ‘If the British press tears me apart, I can never forgive you for this.’ And she said, ‘Trust me, I’m an Aussie. I’ve got you!’” 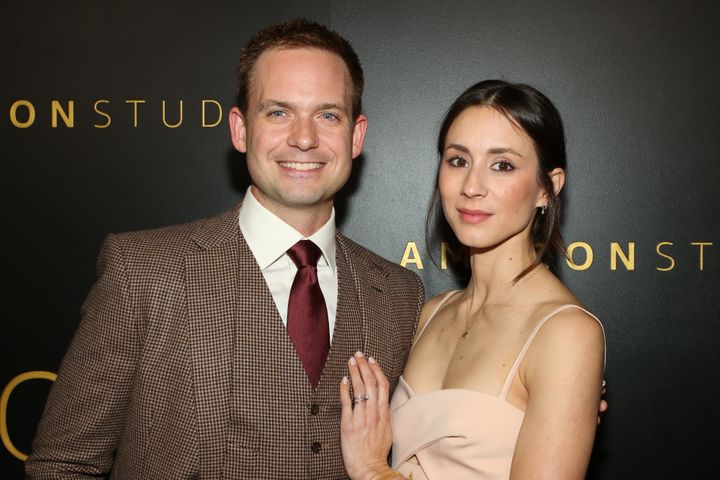 Bellisario ended up wearing a fascinator that perfectly matched her Sophia Webster dress. She was also able to hid her pregnancy for a while longer; reports about it didn’t pop up until August 2018.

The two welcomed their first child, a little girl named Aurora Adams, in October of that year.

“The world just got 8lbs heavier. Thank you to everyone who fought for and protected our privacy during this incredible and beautiful time in our lives,” Adams captioned an Instagram post showing his daughter’s tiny fingers alongside his and his wife’s.

“Everyone is happy and healthy and loving every moment of this. I could not be more excited to bring a baby girl into this world at this moment,” he added. 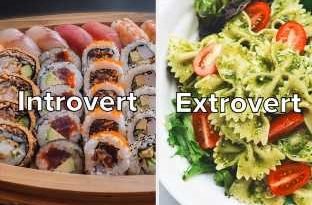 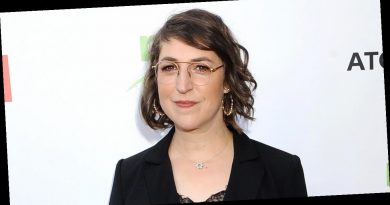 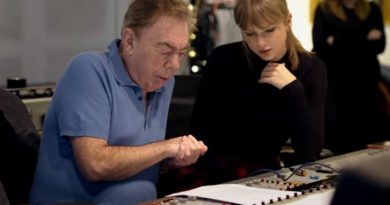