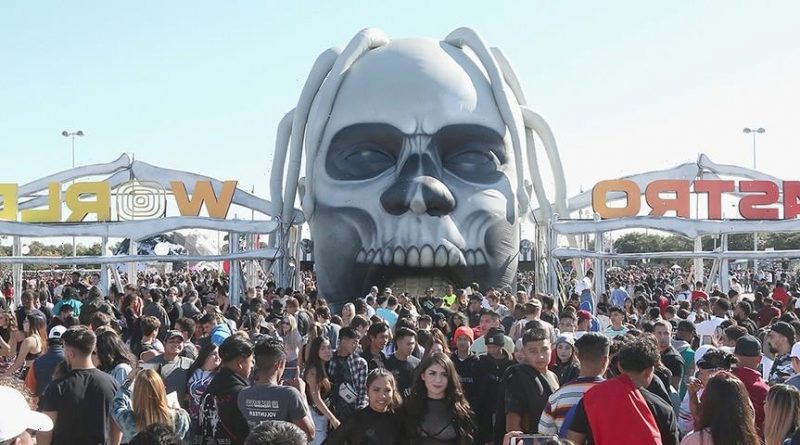 To kick off the month of November, Travis Scott will be hosting his third annual Astroworld Festival. The lineup is repleted with heavy hitters including that of Bad Bunny, SZA, Young Thug, Roddy Ricch, Earth Wind & Fire and more, but prior to the actual two-day event, the Cactus Jack general will also be hosting a series of events and activations to build more excitement around the highly-anticipated concert.

It’s only right that Scott — arguably the most impactful footwear collaborator of this generation — brings some sneaker launches to H-Town, so he’s conducting various SNKRS Pass drops at his own Space Village store on November 2-3. It’s still unclear as to what he will be dropping, but you can probably expect him to drop more pairs of his past collaborations or even maybe conduct an early release of his forthcoming Air Max 1s. Other items to look forward to include unveilings of a Cactus Jack x Jordan Brand basketball court, Cactus Jack Gardens, Cactus Jack Celebrity Golf Game and Cactus Jack Design Center x TXRX Labs on November 3 followed by a Cactus Jack Foundation Fall Classic Softball Game on November 4.

Check out the full schedule here below. 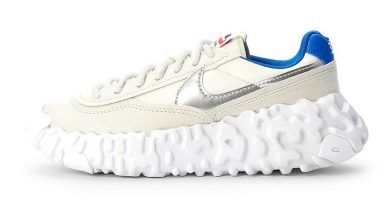 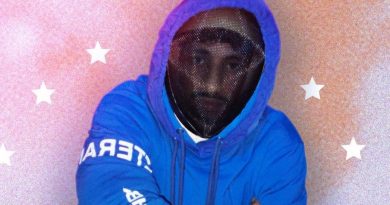