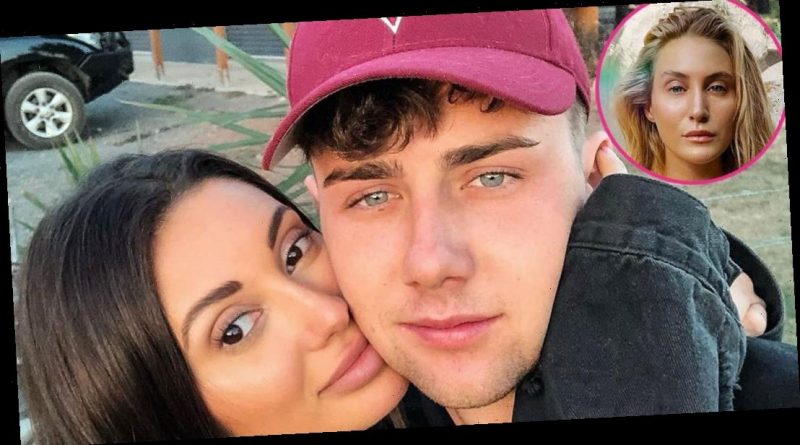 Coming clean. Harry Jowsey and Francesca Farago connected on day one of Too Hot to Handle and a year later, the pair are still together. After filming ended, they took a break for about eight months — and things got a bit messy.

“We broke up on the worst terms. It was toxic,” Harry, 22, revealed exclusively on the latest episode of the “Watch With Us” podcast. “We just didn’t see eye to eye on a couple of things and we had a really big fight. She went back to Vancouver, and I was on my farm with my mom and my chickens. There were a couple of things that happened and we both weren’t too happy about it. There was a bit of loss of trust. And then it was just pretty much game over at that point.”

Months later, however, he got drunk on New Year’s Eve and texted her that he missed her. Although they got back together, he did date others during their time apart. 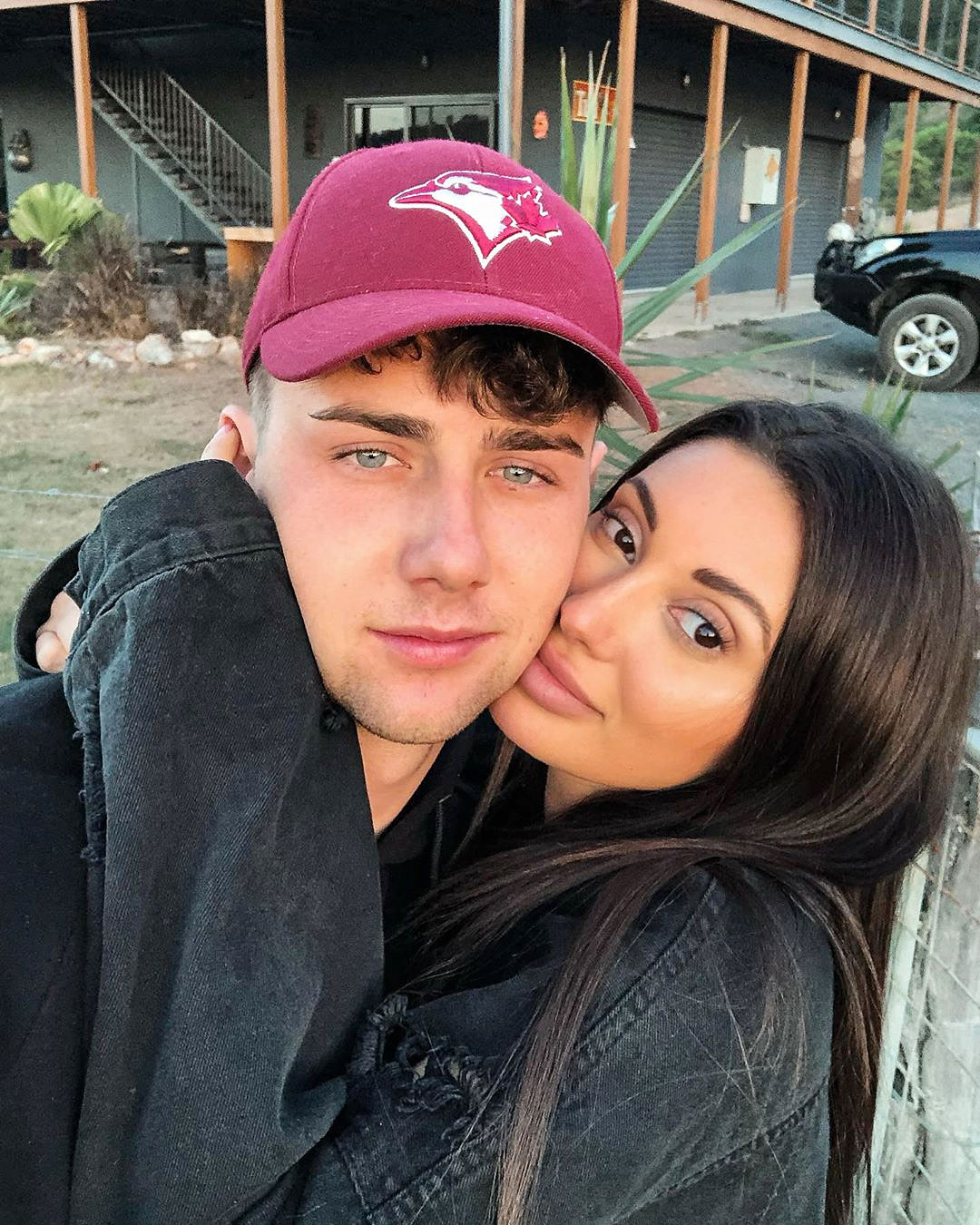 “I had a serious girlfriend, it’s weird. I don’t know what it is, I feel like I just attract long-distance relationships because I just got to L.A. and I started talking to a girl that was in Sydney. And I was like, do I just move back? Thankfully, that didn’t work out,” he told Us. Harry also connected with Madison Wyborny, who was a cast member on Too Hot to Handle.

Shortly after the show aired, reports surfaced that he slid into Madison’s DMs and they ended up dating for months. However, that’s not completely true, he told Us.  When he and Francesca split, he and Madison were just friends.

“I was getting my life packed up and getting ready to move to L.A., so there was literally nothing at that point in time with us,” he said. “I was talking to other girls. I told her, we’re not gonna be anything more than friends. She knew that. We had that conversation … At that point in time, completely on a friendship level. She’s a great friend. We had so many good memories, so many good laughs.”

The friends briefly stopped speaking when she allegedly disrespected his mom, but reconnected after his move to L.A., when she came to town to look at apartments. At that point, their relationship changed. 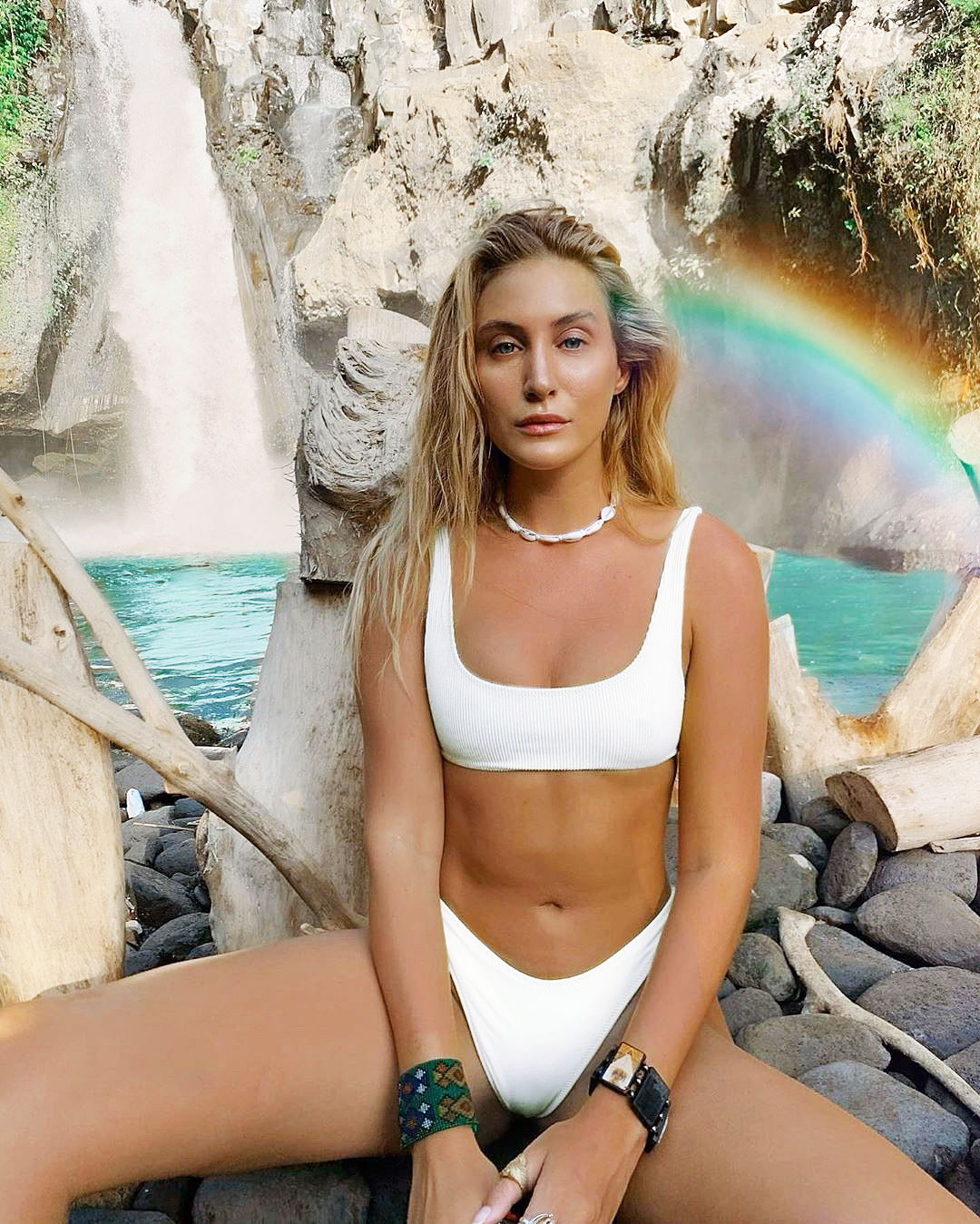 “We hooked up a couple of times, and then things ended with that quite quickly because she was, like, testing me. I wouldn’t text her for a couple of days, and then she’s like, ‘Oh, you almost failed that test,’” he explained. “I do feel sorry for Madison because I think she was trying, she just didn’t know how to communicate it. We were really close at that point.”

The pair aren’t on great terms now, as she wasn’t thrilled that he got back together with Francesca — but he has tried to keep things civil.

“I texted her the other day to reach out and make sure everything was good, but she feels like I was being very disrespectful once we ended things or whatever,” he explained. “I completely understand and I would honestly love to have the opportunity to sit down with her and apologize and find out what was really going on. I just feel like she’s just a bit of a shy soul and doesn’t really talk about what’s going on with her and doesn’t really vocalize it correctly. … I have love and respect for Madison and I do cherish the time that we had together.”

For more from Harry — including that Ring Pop proposal and his hopes to give Francesca a real ring, listen to the podcast interview above. Subscribe to the “Watch With Us” podcast for free on iTunes for more exclusive interviews and TV news. 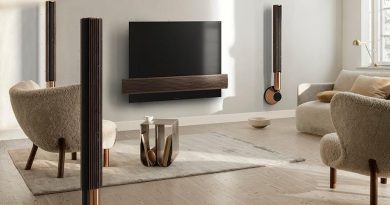 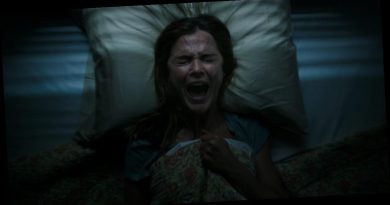 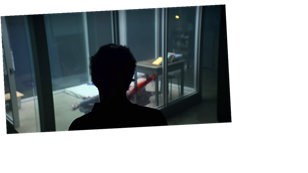