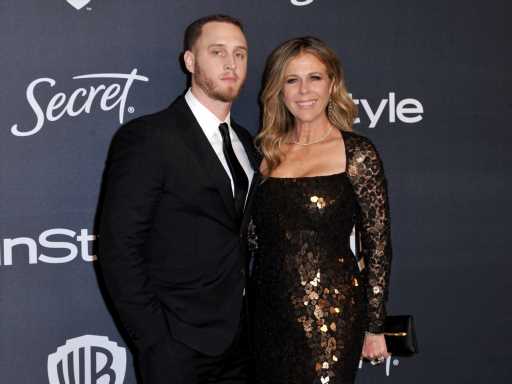 Tom Hanks and Rita Wilson share two kids: 25-year-old Truman Hanks and 30-year-old Chet Hanks, the latter of whom has been the subject of renewed attention this week amid a series of viral videos declaring it a “White Boy Summer” and laying out some rules and regulations on what that might look like. Given that the summer of 2020 saw one of the biggest civil rights movements since the 1960s with the uptick of Black Lives Matter activity, Chet was wading into some murky waters with this announcement, despite his clarification in the first of many videos that he wasn’t talking about “Trump, NASCAR-type white,” and another follow-up video declaring that “any ill will or prejudice toward anybody from a different background, race, walk of life” was “the epitome of not white boy summer.” Seemingly buoyed by fan support, Chet has pushed ahead with an inclusive vision for WBS, as he is now calling it, including new mandates on its apparent twin flame, the Black Queen Summer. 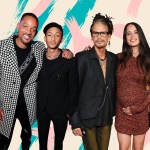 
These Celebrity Kids Look Exactly Like Their Famous Dads

Chet’s initial WBS post, captioned “Is it bout to be a #WhiteboySummer or am I trippin ???? Tag a REAL vanilla king #Respectfully,” defined the type of white boy summer he was after as a “me, Jon B., Jack Harlow-type white boy summer,” adding in a second video that “having any ill will whatsoever towards anybody that’s different from you, that’s not white boy summer dude…the real vibes is just having nothing but good vibes toward everybody, everybody.”

So, where do, um, black queens come into play? Chet addresses this first in one video claiming he’s been getting questions about it: “You know, they’ve been asking me, ‘Chet, if it’s going to be a white boy summer does that make it a black queen summer for you?’” he says, replying: “Do you know me? ‘Cause if you did you’d know that’s all year round.”

In a new video posted last night, Chet follows up: “You know how I said you can’t be a real ivory king without a black queen? Well, this can’t be a white boy summer if it’s not a black queen summer. So we’re going to drop the black queen merch tomorrow.”

That’s right — Chet’s concept now has a merchandise line available for sale, yet another “eek” moment in this quickly evolving movement that celebrates white men at a time when white nationalism is at a new terrifying peak across America, appears to fetishize black women as accessories, and now, serves to further line the pockets of the son of two Hollywood elites.

Chet has been in hot water for race issues in the past for his prolonged use of a Jamaican accent including at the 2020 Golden Globes. Dad Tom Hanks, who also shares kids Colin and Elizabeth with ex-wife Samantha Lewes, doesn’t tend to speak out on these flurries of media attention surrounding his son, but the internet has actively wondered how these two men, seemingly so different, get along in person.

It’s easy to take Chet’s latest series of videos as another harmless joke, and hopefully it will be. Parts of his rules and regulations are undeniably funny: “Rule #1 to all my white boys out there: no plaid shirts. Can’t be looking like a picnic table out here, boys,” he says in one video. “Oh yeah and anything salmon-colored in your wardrobe? Burn it.” But movements that involve rallying white men together with pride are considered dangerous for a reason — and no matter how goofy Chet may seem, or how beloved his dad may be, this is one Hanks moment that needs a hard pass. 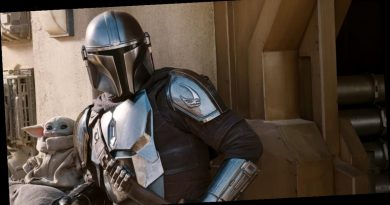 Yes, That Cameo on The Mandalorian Is the Actor You're Looking For 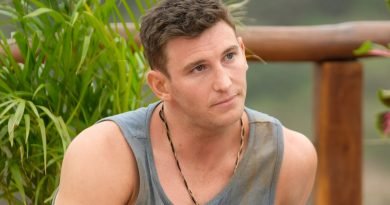