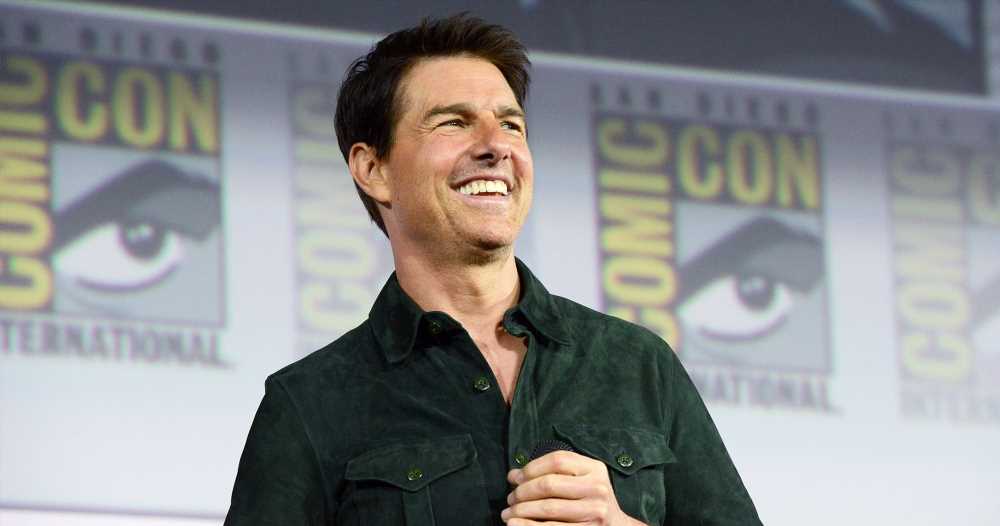 Highway to the danger zone! The first trailer for Top Gun: Maverick arrived on Thursday, July 18.

There were no prior announcements indicating that Paramount was planning on dropping the highly anticipated trailer on Thursday, however. 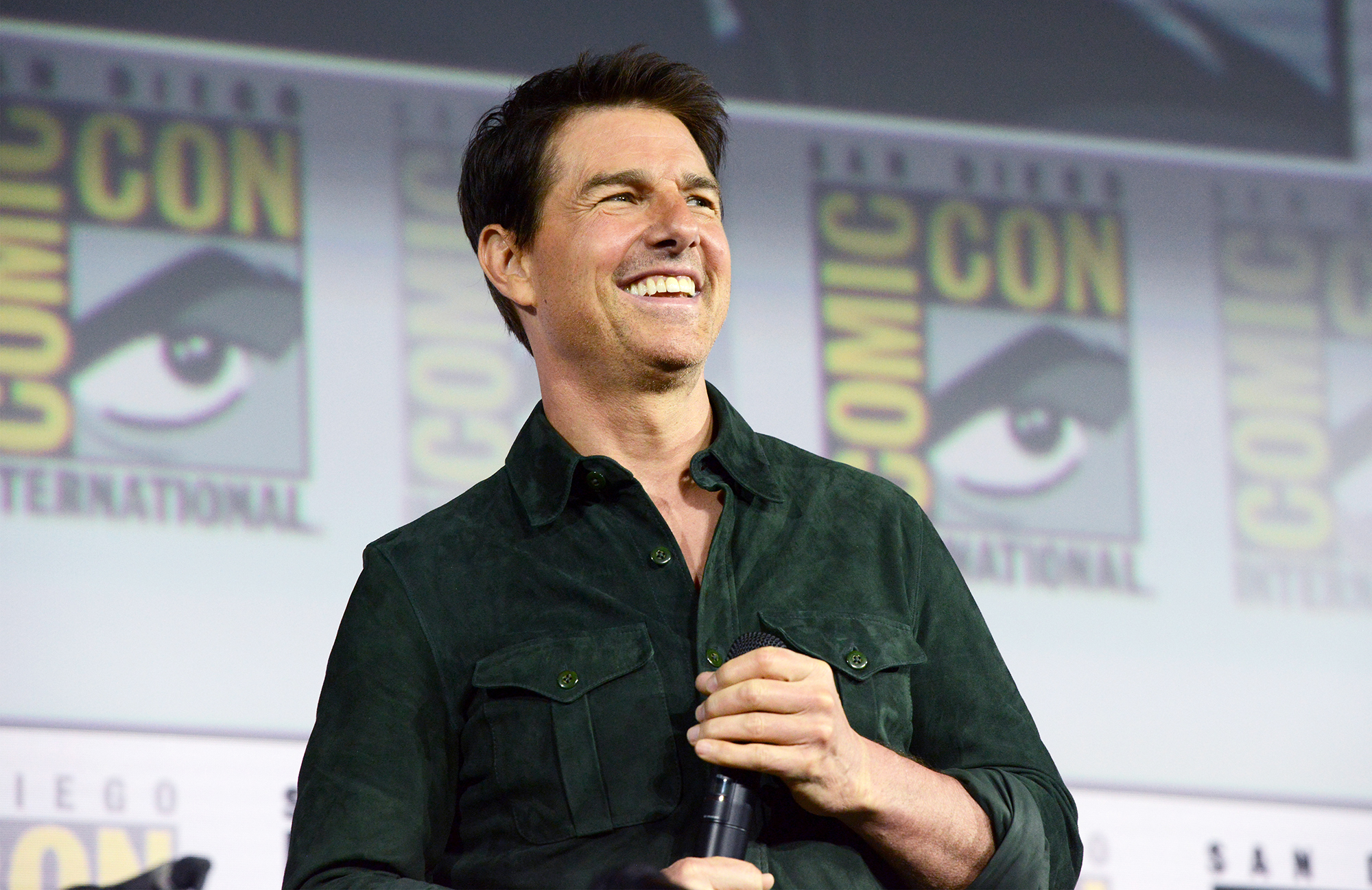 “For 34 years, you guys have been very patient with me and I felt it was my responsibility for me to deliver for you,” Cruise, 57, said to the audience, according to The Hollywood Reporter. The news outlet noted that the three-time Oscar nominee also stated that “everything you see in this film is very real.” Cruise is known for performing his own stunts, and he even suffered an on-set injury while shooting 2018’s Mission: Impossible — Fallout.

The Top Gun: Maverick trailer doesn’t reveal too much about the sequel, which is set 34 years after its predecessor debuted in 1986. The teaser, however, begins with Cruise’s character Pete “Maverick” Mitchell — a U.S. Naval Aviator — taking flight as Ed Harris’ character says in a voice-over: “Despite your best efforts you refuse to die.”

“You should at least be a two-star Admiral by now. Yet here you are, captain,” Harris’ character continues. “Why is that?”

As the camera pans over to Cruise, he replies: “It’s one of life’s mysteries, sir.” This moment is followed by a montage of shots from the film, showing off the action-packed scenes to come.

Cruise and Harris will star in Top Gun: Maverick alongside Jon Hamm, Val Kilmer, Miles Teller, Jennifer Connelly, Lewis Pullman, Jean Louisa Kelly and Glen Powell. Teller, 32, will portray Maverick’s protégé and the son of Goose, who was played by Anthony Edwards in the original flick — a part that Powell, 30, was also up for.

The Set It Up star responded to news of the Whiplash actor’s casting moments it was announced in July 2018. “I’m taking down all the Tom Cruise posters in my bedroom. Maybe, I’ll leave one. Two for symmetry,” he joked on Twitter at the time. “Okay, the posters are staying.”

THR later reported that Powell was cast in the role after he won over Cruise, producer Jerry Bruckheimer and Paramount executives during his audition and screen test period. 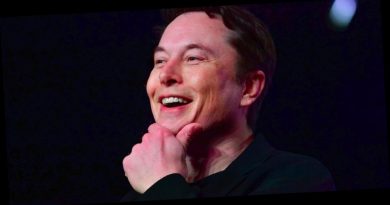 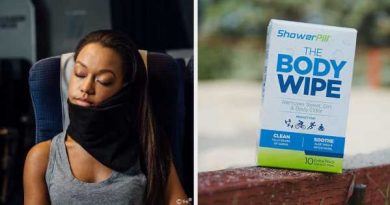 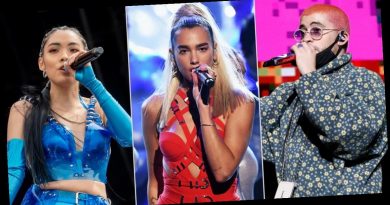 Music Mood Board: Songs to Kick Off the New Year With Hope, Gratitude, and Confidence