Home » Entertainment » Tiger Woods to Play in a Prime Time, Under the Lights Exhibition 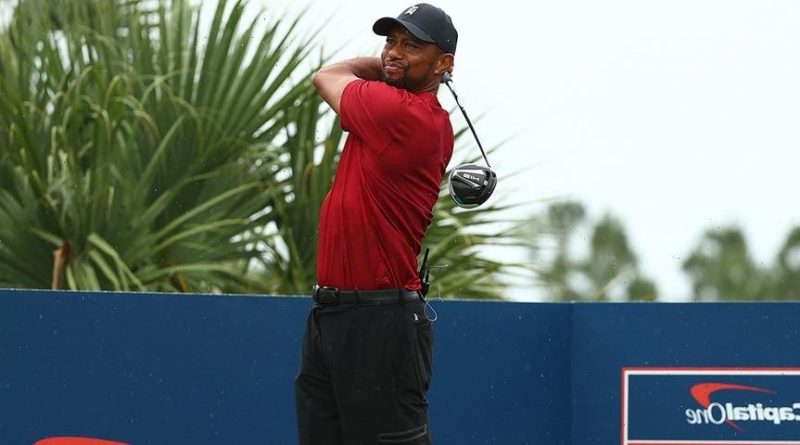 Tiger Woods will make his first televised appearance since The Open Championship when he plays in Capital One’s The Match on December 10, 2022, according to a report from The Fried Egg. The seventh edition of the made-for-TV competition will pit PGA Tour poster boys Woods and Rory McIlroy against Justin Thomas and Jordan Spieth in a 12 hole, prime time, under the lights showdown.

Tiger made three competitive appearances in 2021, his first full year of competition after the February ‘21 car crash that left him bedridden for three months. After playing the first two majors of the season, he skipped the US Open and finished his year at St Andrews where he missed the cut and appeared to struggle physically.

Meanwhile, from a business point of view, in the time since Woods last teed it up, his team announced a joint venture alongside Rory McIlroy and a star-studded list of investors to launch a tech-infused exhibition series with TMRW Sports. Although there is no relation between the TMRW Sports venture and Capital One’s The Match, formats like these take on a new meaning in a world where LIV Golf continues to challenge the status quo pouring big money into the game.

The latest edition of The Match will take place at 7 PM at Pelican Golf Club in Belleair, Florida, and will be broadcast on TNT. 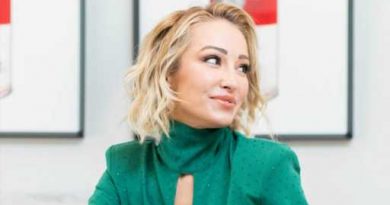 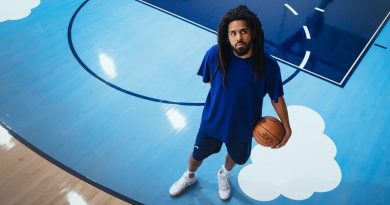 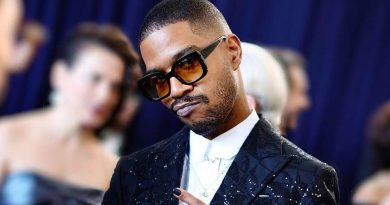