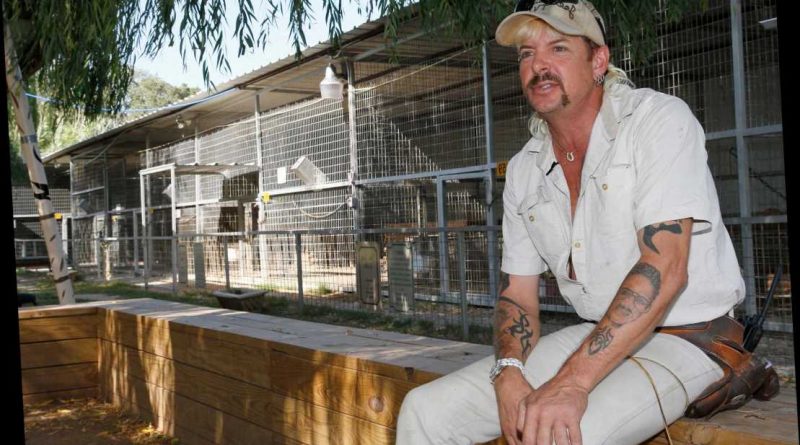 A juror in the trial of Joe Exotic, the subject of the hit Netflix documentary “Tiger King,” says he went off on a raunchy tangent during one line of questioning that left her “dumbfounded.”

When his attorney asked where he was when he received a certain phone call, Exotic answered with his trademark TMI.

Exotic ― real name Joseph Maldonado-Passage ― was convicted in a failed murder-for-hire plot to kill Big Cat Rescue founder Carole Baskin as well as multiple federal wildlife charges. He is currently serving a 22-year sentence, but Kristin said some of her fellow jurors felt for Exotic even as they convicted him.

“We had a few jurors that were crying when we went back into the courtroom,” she said, adding that some kept their heads down.

“I think they just felt bad,” she added. 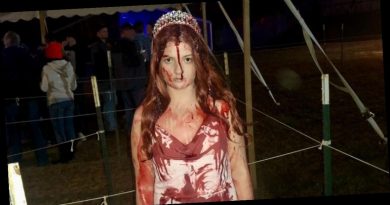 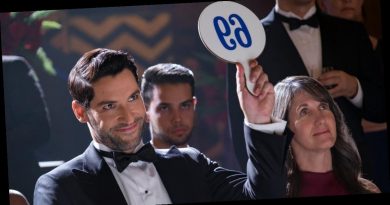 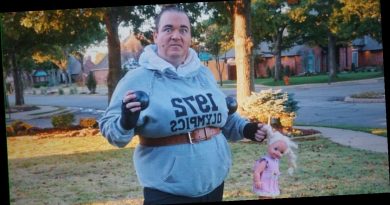