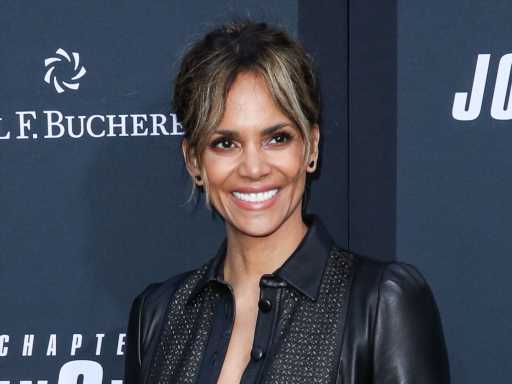 When you know, you know. Halle Berry has only been dating her musician beau Van Hunt for less than a year but things have been heating up for the two for a while now. From steamy photos in bed to blissfully enjoying the holidays together, the couple is reportedly head over heels for each other and we wouldn’t be surprised if wedding bells were in their future. We just can’t think of anyone who deserves it more than Berry, who earlier this month went public with frustrations about ongoing child support payments to ex Gabriel Aubry and who filed to represent herself in 2020 in ongoing divorce proceedings from ex Olivier Martinez. Berry’s romantic life hasn’t always been easy — but it sounds like Van Hunt is determined to make the actress happy.

Hunt and Berry’s relationship is certainly not your average puppy love — and it’s getting more and more serious by the day. According to an insider from US Weekly, “Halle absolutely believes Van is the one for her.” They added, “[She] can see herself settling down with him.”

Since the two made their relationship Instagram official, we’ve loved seeing Berry embrace her goofy side so publicly. The publication’s source explained that that might be thanks to Hunt who “really brings out the fun side of Halle.” The contrast between their personalities is apparently what makes them tick as Hunt is “creative and funny and constantly challenging Halle and making her laugh.” She’s always been carefree but there’s been a notable change in the content that she shares — and we love that Hunt adds to her naturally joyful self in such a beautiful way.

As for whether or not they’ll be taking their relationship to the next level, the insider said, “Van is head over heels for Halle,” and that “it’s adorable to see how much he is infatuated with her.”

Well, it looks as though the feeling is mutual on Berry’s side. We’re so glad to hear Hunt is gushing over her as much as she deserves.

Before you go, click here to see celebrity exes who never buried the hatchet. 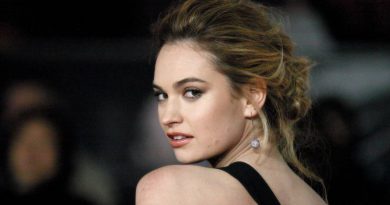 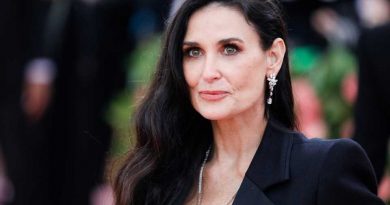 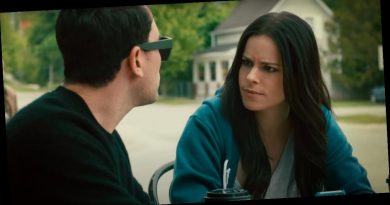