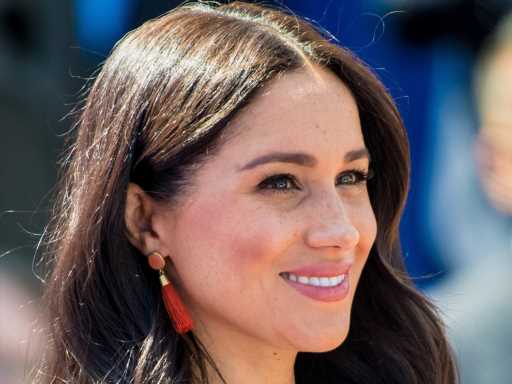 Meghan Markle’s words from her interview with Oprah Winfrey last month are still resonating in royal circles. One prominent insider, Princess Diana biographer Andrew Morton, has some thoughts about what the Duchess of Sussex has to say — and some of it may surprise you. 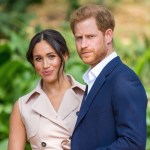 He somewhat agrees with Meghan’s assessment that there’s a “sense of isolation” and a “sense of desperation” when it comes to living as a royal. The job isn’t easy and there are strict protocols to follow that are often antiquated and somewhat sexist. (That nude stockings rule has to go!) For someone like the Duchess, who had years of freedom and independence as an actress in Hollywood, her new role most likely felt stifling at times. “Exactly what Diana was saying to me,” Morton told the Royally Obsessed podcast last week.

He recognizes those similarities between Prince Harry’s mother and Meghan, but he also believes the Duchess had it much easier than Diana did back in the days. Things might not have been as challenging as they were portrayed in the Winfrey interview. “Well, friends of mine have seen Meghan walking from Whole Foods supermarket on Kensington High Street with bags of food back to Kensington Palace,” added Morton. The author goes on to defend Queen Elizabeth for being open-minded in welcoming Meghan to the family and giving the couple the “opportunity to go wherever they pleased.”

We see his point in that Princess Diana couldn’t walk out her front door without a swarm of paparazzi hounding her every move. Meghan was able to move about relatively unbothered for a trip to the grocery store. But in the Duchess’ defense, the level of scrutiny she received in terms of the scathing headlines in the British media was similar to her husband’s mother.

Yet if we start comparing who had it worse, it only diminishes the feelings of both women, who openly spoke about feeling isolated behind palace walls with little mental health support. It’s a reminder that a situation can still be toxic even if the palace has loosened some of the reins on their royal rules.

Before you go, click here to see the craziest conspiracy theories Meghan Markle has faced since becoming a royal. 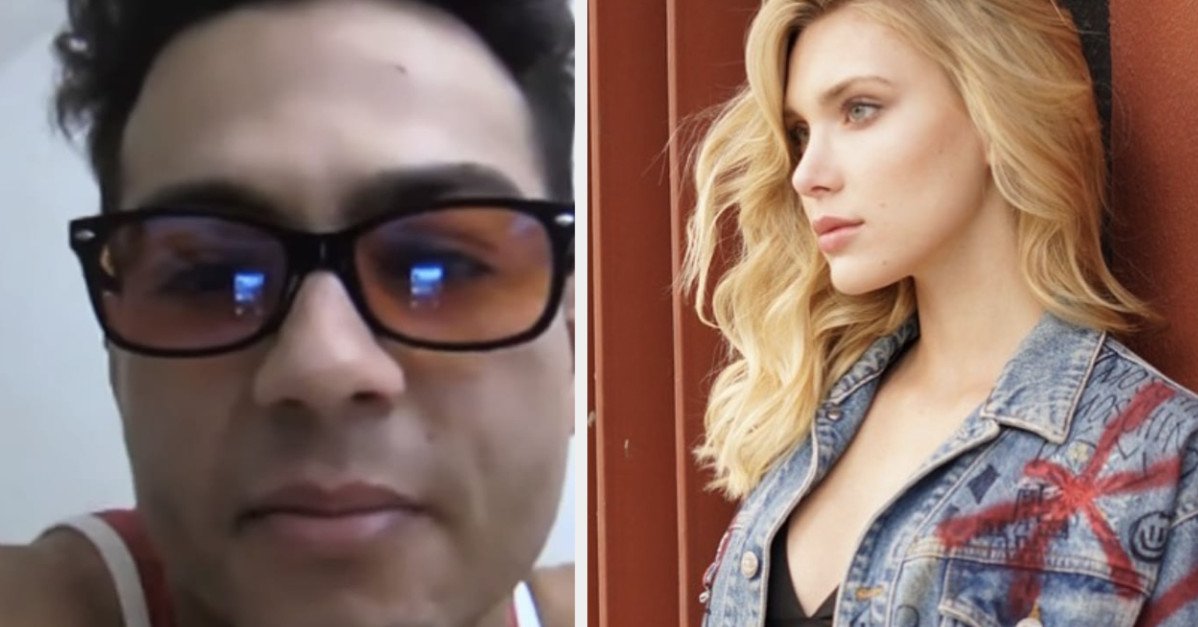 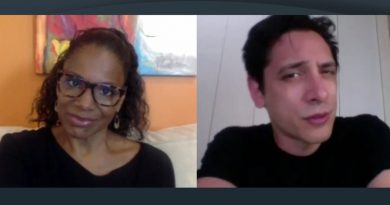 Review: An Audio ‘Streetcar,’ Not Yet Reaching Its Destination 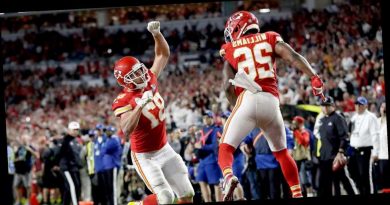