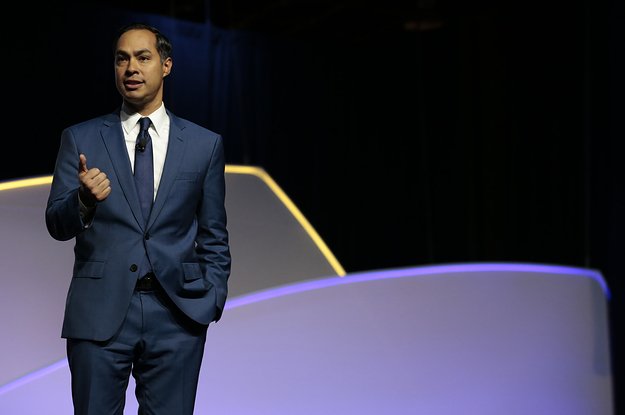 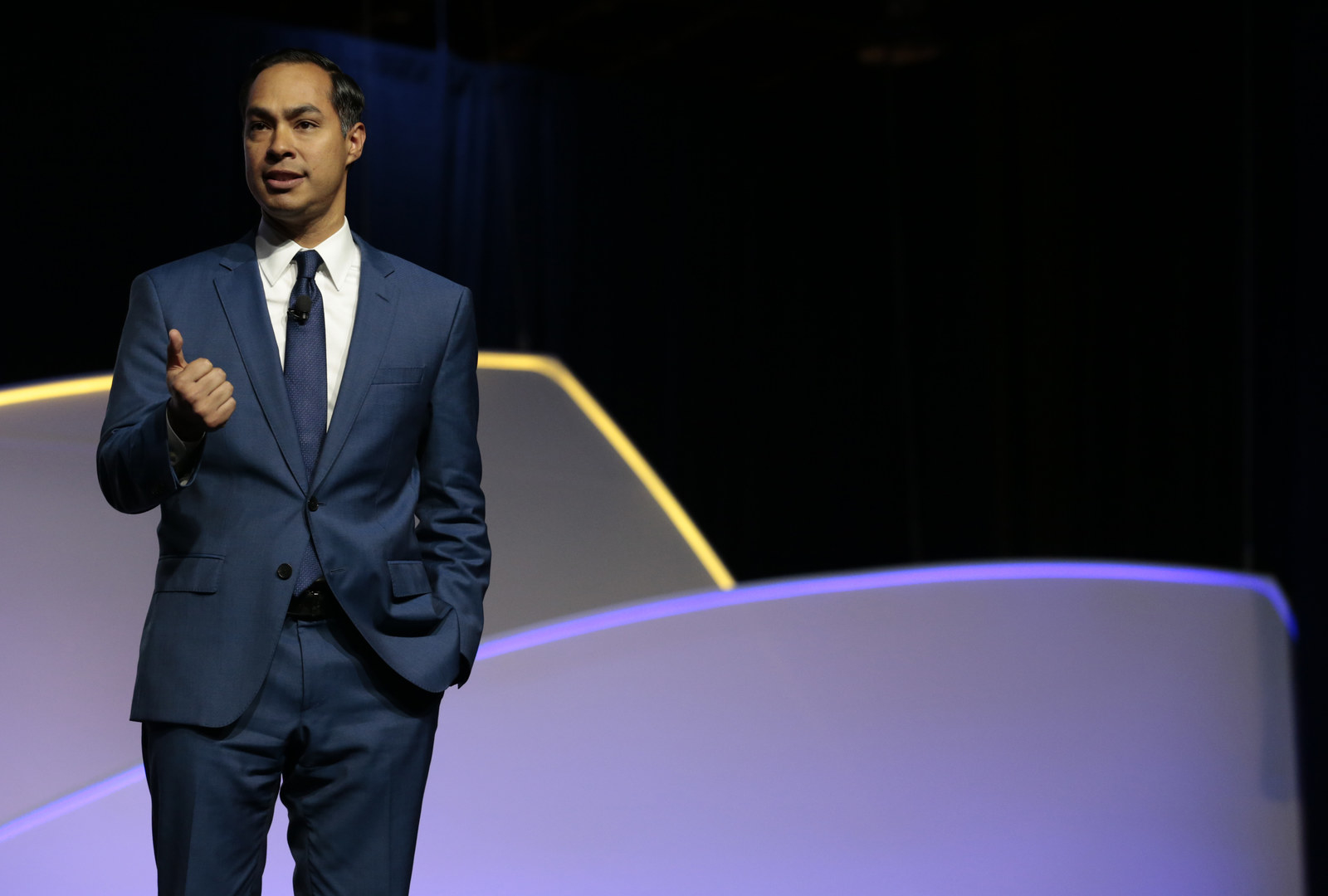 Julián Castro, the former Housing and Urban Development secretary now running for president, wants to address the disparities faced by Native American communities in healthcare, education, housing, and other areas.

His new plan, the first in the field of 2020 Democratic candidates, proposes additional investments in healthcare, housing, education, economic development, and other areas for Native Americans. It also pushes for Native American communities to have greater input in Washington by setting up a White House Council on Indigenous Communities and establishing advisory committees within every federal agency by 2024.

“Indigenous people have been continually subject to cruelty and neglect at the hands of their government,” Castro wrote in a Medium post on Thursday. “They deserve a president who will strengthen tribal sovereignty, honor treaty commitments, ensure justice for Indigenous women, and advance tribal-federal partnerships for progress.”

The proposal also includes a plan to address “the crisis of Missing and Murdered Indigenous Women” by creating a presidential task force including tribal leaders and federal officials to investigate the crisis.

Native American women on some reservations are ten times more likely to be murdered as the national average, according to Department of Justice data.

Castro would also push to pass legislation, which has already been introduced in Congress, that sets up standards for investigating those crimes against Native American women, and sets up grants to support survivors of crimes like domestic violence, sexual assault and child abuse in Native American communities.

Castro also said he would reauthorize the Violence Against Women Act for at least five years and “expand tribal jurisdiction” under the act to include “non-native individuals, over sexual assault, stalking, trafficking, and child abuse.” 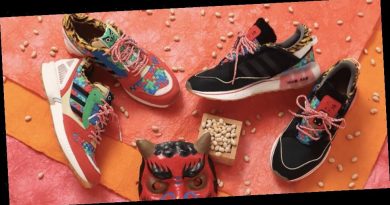 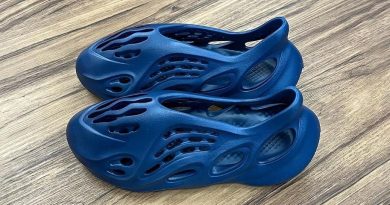 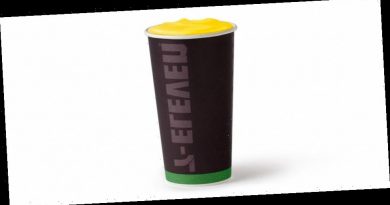