Home » Entertainment » This grisly murder series is based on a radio crime drama, and it sounds intense 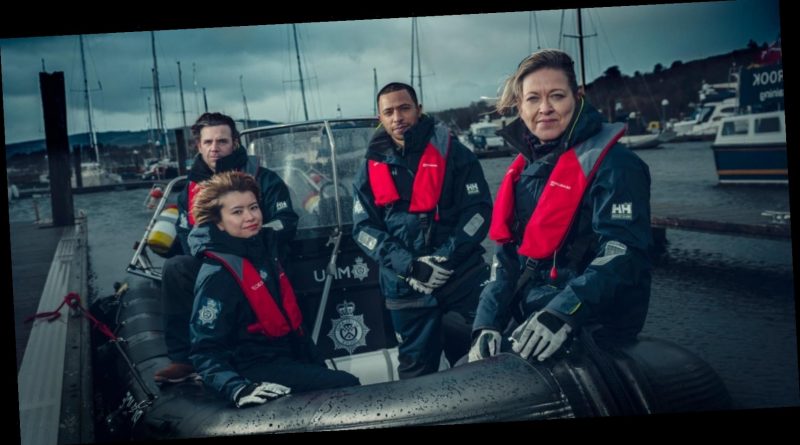 Here’s everything we know about Nicola Walker’s new murder drama, Annika, which is based on a Radio 4 series.

Oh, how we love a crime drama.

From classic series such as Line Of Duty and Luther to brand new shows including The Tourist and The Serpent, there’s nothing quite like a gripping story about murder, mystery, power and deceit to get stuck into a cold, winter’s night.

That’s why our interest has piqued over the new crime drama series, Annika.

Annika, which is based on the hit Radio 4 drama of the same name, follows the sharp, witty and enigmatic DI Annika Strandhed as she heads up a new specialist Marine Homicide Unit in Scotland.

The synopsis reads: “This specialist unit is tasked with investigating the unexplained, sometimes brutal, and seemingly unfathomable murders that wash up in the waterways of Scotland.

“Throughout the series, Annika makes the audience her confidante by breaking the fourth wall and sharing her wry observations on the case and her life, as she manages her brilliant yet unconventional team, and her equally brilliant yet complex teenage daughter.”

Nicola Walker (The Split, Unforgotten), originally voiced Annika in the radio drama, and she will step into the lead role for the TV adaptation. She’ll be joined by a brilliant cast that you might recognise from past crime dramas, including Jamie Lives (Guilt), Katie Leung (The Nest),Ukweli Roach (Blindspot) and Kate Dickie (The Cry).

Best TV shows of 2021: the 35 must-watch series coming to our screens

The six-part drama will air on Alibi, which is available to watch through Sky TV. Filming has started on the series, but we don’t yet have a release date.

Or there are plenty of other great new shows coming in 2021 to escape with. 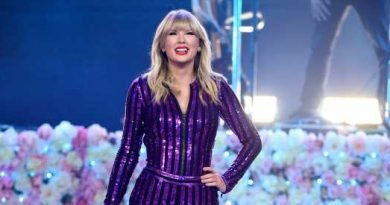