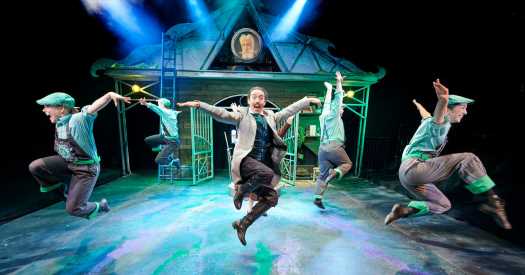 It used to be easy to tell theater from film from streaming. The first was live, physical and by appointment; the others were not. But this past year has made us rethink definitions: Theater is not necessarily live or physical anymore, and film might be a little bit of both. 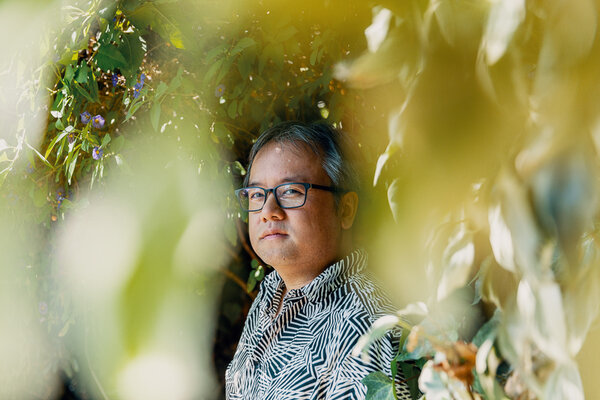 If anybody knows how to straddle the physical and virtual, it’s the playwright and screenwriter Qui Nguyen. On March 10, Nguyen, the author of the hit show “She Kills Monsters,” will participate in a Q. and A. for the New Ohio Theater’s NYC Indie Theater Film Festival — which will present over 30 pieces by theatermakers exploring new mediums. March 10-14; newohiotheatre.org

The Young Vic in London inadvertently anticipated this change a few years ago by beginning to make digital companions to some of its shows, with crackerjack casts. Happily, they’re online for free. Directed by and starring Gillian Anderson, “The Departure” imagines Blanche DuBois in the few days before her fateful visit to Stella in “A Streetcar Named Desire.” Juliet Stevenson appears in “Mayday,” a postscript to Beckett’s “Happy Days”; while Hattie Morahan gives us a contemporary “Nora” in Carrie Cracknell and Nick Payne’s update of “A Doll’s House.” If you like Peter Brook jokes — and you well might if you are reading a column about theater — click on the dryly funny “The Roof,” whose cast includes Natalie Dormer, Noma Dumezweni, Jude Law and Ian McKellen as fans of the illustrious director. youngvic.org

During the past year, the Southwark Playhouse in London has emerged as a dynamic force in British theater, not letting lockdowns get in the way of new shows. After its well-received production of Philip Ridley’s “The Poltergeist,” Southwark is presenting the premiere of Richard Hough and Ben Morales Frost’s gender-flipped — and very, very loose — musical adaptation of the Goethe poem about a young inventor (now a girl, played by Mary Moore) who gets lost in magic. Through March 14; southwarkplayhouse.co.uk

It’s unfortunate that Kathryn Grody has a lower professional profile than her husband, Mandy Patinkin, because she is a very fine actress in her own right. Here is a chance to watch her in action through the Creede Repertory Theater, a Colorado-based company with which Grody and Patinkin have a long history. She is slated to appear in Beth Kander’s docu-play about survivors of domestic violence. Live on March 5 and 6, then on demand March 15 through April 11; creederep.org

‘The Year of Magical Thinking’

The pandemic has seen a surge in solo shows, for obvious reasons. Joan Didion’s adaptation of her memoir was a Broadway hit in 2007, starring Vanessa Redgrave. Now, Kathleen Chalfant tackles this haunting evocation of grief in a fund-raiser for the Keen Company. March 13-17; keencompany.org

A recording of Morgan Lloyd Malcolm’s “chiaroscuro fantasy of a bio-play,” as The New York Times put it last year, is available again. The Olivier Award-winning comedy is set in the Elizabethan theater scene, where men played women — except here women play the men playing the women, opening up a whole bunch of new opportunities. Through March 31; emilialive.com

Goodspeed, a company in Connecticut, is among the greatest champions of American musicals old and new, and it has finally set up an on-demand arm to offer archival recordings of its past productions. The first is this capture of the 2019 developmental production of Brett Ryback and Eric Ulloa’s show about a young man (Max Chernin) who walks from Pennsylvania to California. March 15 through April 4; goodspeed.org

Food for Thought Productions continues its run at Theater 80 St. Marks with a double bill that should be catnip to connoisseurs of theatrical camp. The program includes the Tennessee Williams one-act comedy “Lifeboat Drill,” set on the Queen Elizabeth II, and Christopher Durang’s “For Whom the Southern Belle Tolls,” a wicked parody of “The Glass Menagerie” in which Laura becomes Lawrence, who collects glass swizzle sticks. Durang and the actress Carroll Baker are expected to turn up for a post-show Q. and A. March 8 and 13-14; foodforthoughtproductions.com

After its concert of the 1930s Broadway flop “Swingin’ the Dream,” the Royal Shakespeare Company is involved in another experiment inspired by “A Midsummer Night’s Dream.” A multimedia, choose-your-own-narrative, high-concept show — in other words, it’s unclear how this will look — “Dream” is led by Puck and the Sprites and involves motion-capture technology, as well as a score including the Gestrument, an app that allows for composition through movement. March 12-20; dream.online

The New York-based playwright Aya Ogawa’s 2015 play “Ludic Proxy” dealt with virtual reality and incorporated polling. And now Ogawa has adapted part of it for the new “Ludic Proxy: Fukushima,” presented by the Japan Society and PlayCo, with the audience polling conducted online. Live on March 6, 7 and 11, then on-demand March 12-26; japansociety.org

Swamp Motel’s Clem Garritty and Ollie Jones (of Punchdrunk, the immersive-theater company behind “Sleep No More”) have created a tripartite project that is not so much theater as theatrical experience — think virtual escape room, but with actor Dominic Monaghan. In “Plymouth Point,” you and your friends must unravel a sprawling, maleficent conspiracy by summoning all your combined wits and the internet’s resources to crack passwords, solve riddles and search social media. (Full disclosure: My bumbling team put on a display of pitiful detective skills. Who would have thought watching hundreds of hours of cop shows could be so useless?) The next installments, “The Mermaid’s Tongue” and “The Kindling Hour,” will be available in the United States soon. You can already do the British versions; but they are live, so just keep the time difference in mind. plymouthpoint.co.uk 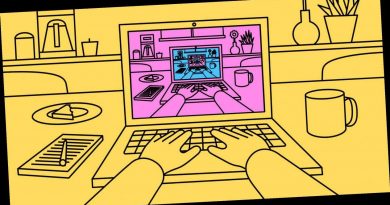 The Disorienting Thing Is You Can't Compare This To Anything 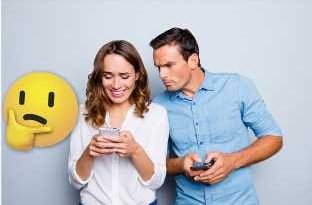