Home » Entertainment » The Voice: John Legend Was So Mesmerized by This Woman's Audition, He Burst Into Song 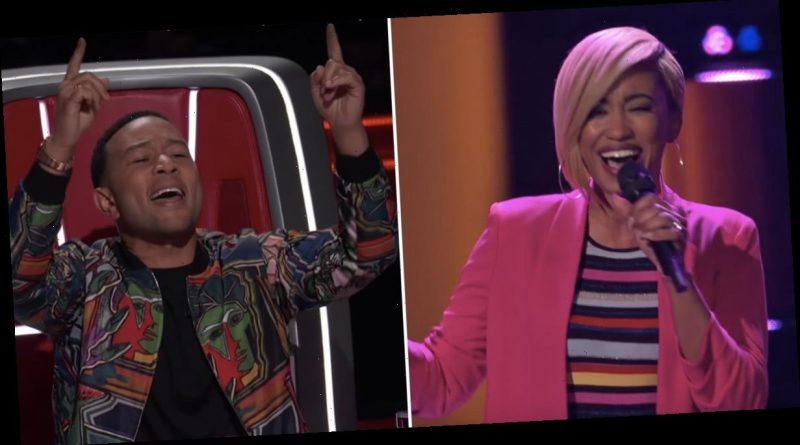 John Legend could hardly contain his excitement when he heard Khalea Lynee’s audition for The Voice. The 36-year-old singer from Florida earned a four-chair spin from judges Kelly Clarkson, Blake Shelton, Gwen Stefani, and Legend during Tuesday night’s episode with her smooth cover of “Best Part” by Daniel Caesar and H.E.R.

Legend was clearly impressed by her rendition and turned his chair quickly, dancing and singing along in his seat as she performed. “You just mesmerized all four of us and the entire audience,” Legend said, at the end of her audition. “You have so much passion, but you have discipline.”

The judges each gave their pitch, but Legend ultimately went the extra mile by serenading her with his version of Anita Baker’s “Body and Soul.” Is it any surprise Khalea left the stage on Team Legend? Watch the full video above to see Khalea’s impressive talents for yourself — it’s no wonder the judges all fought over her. 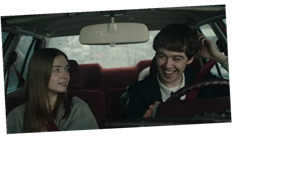 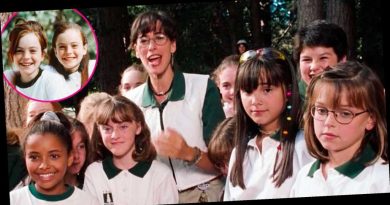 ‘Parent Trap’ Campers: Where Are They Now? 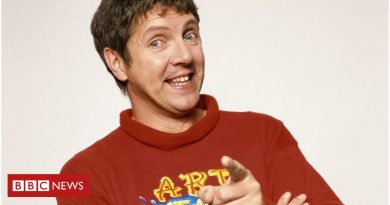