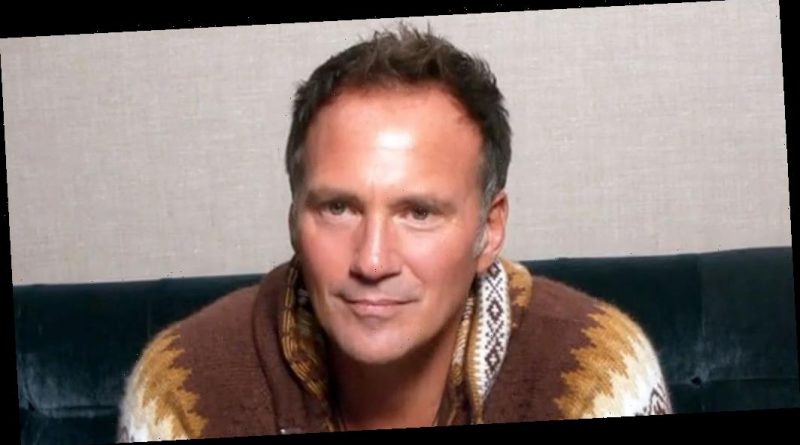 It was almost the reunion everyone wanted. The Real World Homecoming: New York premiered on Paramount+ on Thursday, March 4, but wasn’t exactly what the cast was hoping for.

Becky Blasband, Andre Comeau, Heather B. Gardner, Julie Gentry, Norman Korpi and Kevin Powell trickled into the newly remodeled original loft where they filmed The Real World: New York in 1992. However, after they ordered dinner, they kept wondering where Eric Nies was, thinking he was possibly running late.

‘The Real World: New York’ Cast: Where Are They Now?

Much to their surprise, he popped up on the video screen in the living room. “Guess what I have?” he asked the group, revealing that he had tested positive for coronavirus.

The entire cast — Nies included — then began crying, disappointed that they were unable to have a full cast reunion inside the loft. He then shared that he tested positive the Sunday before, the morning which the cast was supposed to have group interviews, which were in turn, canceled.

Although he stayed on the screen while everyone reminisced, revealing the last time they were all together was at the reunion in 1993, he wasn’t physically far away.

Everything to Know About Paramount+ — Including Every Show It’s Rebooting

“I’m in a hotel somewhere downtown,” he said. “I love you guys! You all look so beautiful.” He began crying even more when they told him they were living in the original loft.

“Before we could all really gather and be together, we had to be tested and make sure that everyone was safe,” Gentry, 48, explained in her confessional. “We had to quarantine separately in our own rooms in different hotels to make sure that we created this environment that we could all take masks off and enjoy one another.”

The first episode mostly contained the group catching up and reminiscing while flashbacks of the original series played. They also confirmed that this was filmed over the course of six days. The cast previously told Us Weekly exclusively they were filming during the Capitol riots on January 6.

Memorable ‘The Real World’ Stars: Where Are They Now?

“We just happened to be it all together when things went down. That’s why I keep saying it — Heather, Becky, there’s something coming. I can feel it. I can intuitively see it,” Nies told Us last month. “We talk about this a lot. It’s about the same conversations … Nothing is going to change until that happens. So I’m hoping that this, in some way, or whatever’s coming in the future, intuitively, that we can talk about solutions to these issues of separation and division.”

Gardner, 50, added that it was very interesting to see everyone’s reaction during such a pivotal time in the country.

“Nobody gets to see that in a very natural, unscripted way. So I was kind of glad that we were there for the impeachment, for the insurrection, because it gave us the opportunity to talk about it,” the rapper said. “Otherwise, even for a Black Trans Lives Matter movement, something happened in New York City while we were filming. We’ve been a part of some really interesting times in the world. … I’m glad we were able to have these conversations together as a family, and it’s been great and I’m glad they were able to document it all.” 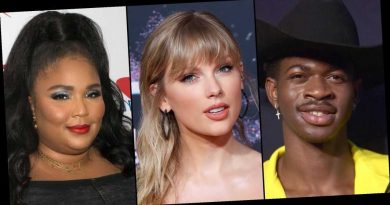 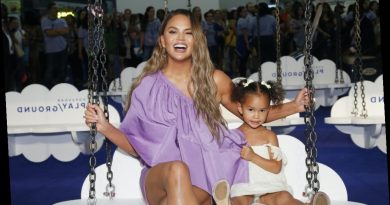 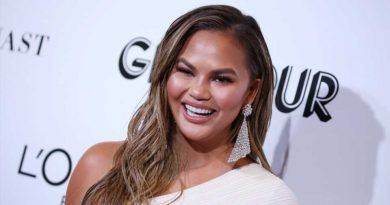