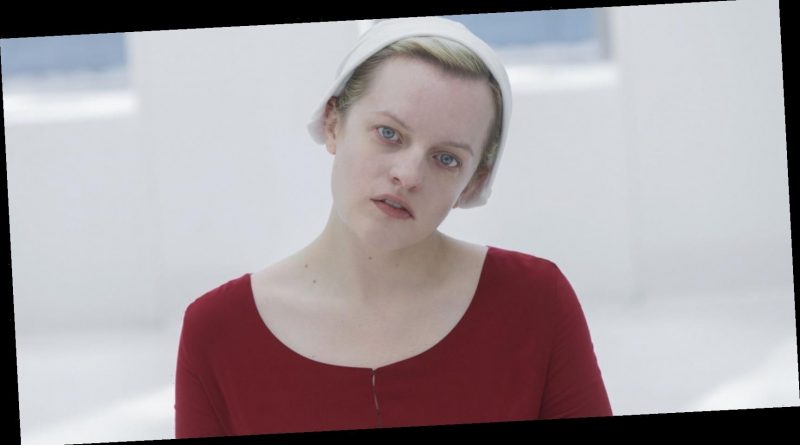 We’ve been waiting for the fourth season of The Handmaid’s Tale for what feels like forever – but that doesn’t mean we haven’t been sitting at home concocting elaborate fan theories about the award-winning adaptation of Margaret Atwood’s novel.

We determined that June (Elisabeth Moss) will be given a sudden impetus injection, get the hell out of Gilead, and start causing havoc. That she’ll finally become a fierce rebel leader akin to The Hunger Games’ Katniss Everdeen. That she’ll bring down those misogynist Commanders, set her fellow Handmaids free, and put an end to the theocratic hellhole that is Gilead once and for all.

Watch the new trailer for The Handmaid’s Tale season 4

Now, though, a new trailer for the Channel 4 show’s fourth season has landed. And, while previous teasers have been tinged with hope, this one suggests that the series is about to slip into a whole new genre: straight-up horror.

What happens in the new trailer for The Handmaid’s Tale season 4?

Isolation, torture, and the impending threat of execution? In just the first few seconds of this trailer, it makes it abundantly clear that this isn’t going to be the happy-go-lucky Handmaid uprising that we were all pining for. Indeed, other than Janine (Madeline Brewer), it seems June is completely alone in the world; everyone else that helps her, we’re warned, ends up on The Wall.

She’s been separated from Nick (Max Minghella) – and her uneasy alliance with Serena Joy (Yvonne Strahovski) seems to have come to a sudden end. Mainly because Serena is behind bars and facing a life sentence until an apparent (and unexpected) pregnancy sees her released into her husband’s custody.

The Handmaid’s Tale season 4: why this adrenaline-fuelled trailer changes everything we know so far

Elsewhere, June’s daughter, Hannah (Jordana Blake), has been locked up in a glass cell. Her husband, Luke (O-T Fagbenle), is convinced that he should give up on his wife now that she has apparently chosen to stay behind in Gilead.

Commander Fred Waterford (Joseph Fiennes) is hunting June down, and Aunt Lydia (Ann Dowd) is just as desperate as he is to wreak revenge on the wayward Handmaid.

And what of Moira (Samira Wiley)? Well, she’s positively convinced that her best friend will be killed within the week – quite fairly, to be honest.

What will happen in The Handmaid’s Tale season 4, then?

Doom, gloom, and horror… but that doesn’t mean there isn’t a tinge of hope.

Will June ever escape Gilead? This writer thinks so, and sooner than we all hoped, too!

Because, before all those horrifying events in the trailer unfolds, we do see June reach the Canadian border. We hear officials ask her if she would be at risk of “cruel and unusual treatment” if she was returned to Gilead.

And, come the end of the trailer, we see her sit down at a desk and demand justice.

Elisabeth Moss’ best roles so far, from The Handmaid’s Tale to Shirley

“[They] have destroyed my life, my family, my friends, my country and my child,” June declares boldly.

“I ask for justice.”

Will June die in The Handmaid’s Tale season 4?

Probably not. Because, at the risk of sharing too many spoilers, Atwood recently penned a sequel to The Handmaid’s Tale named The Testaments. And in this book we learned that June doesn’t just escape Gilead; she also becomes an operative for Mayday… as does Nick.

Could it be, then, that Nick isn’t doomed after all? And maybe their love won’t just survive, but thrive following June’s escape from Gilead?

If so, it doesn’t bode well for Luke. Obviously.

When will The Handmaid’s Tale season 4 be available to watch in the UK?

The Handmaid’s Tale will debut its fourth season in the USA via Hulu on Wednesday 28 April. Episodes will release weekly after the first three drop.

As for us fans in the UK, Channel 4 has yet to release a premiere, despite revealing that the show will air sometime this year. Based on what has happened previously, though, it’s safe to assume the series will start airing soon after the US premiere.

Anyone else counting down the days already? 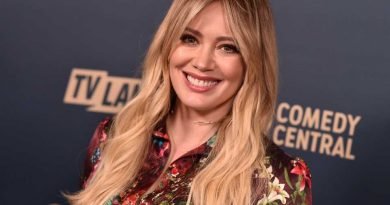 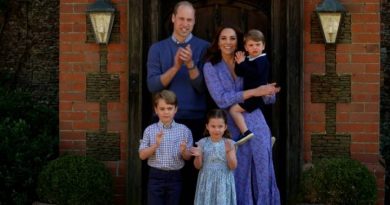 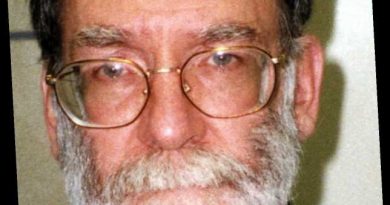