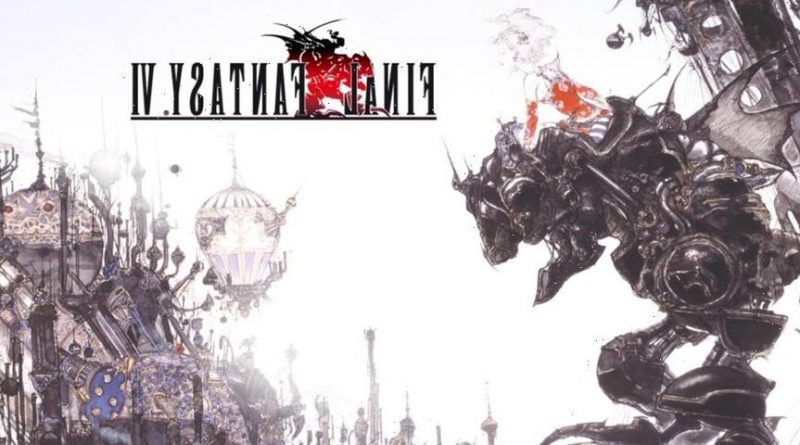 Continuing on its “Pixel Remaster” work for some of its most beloved Final Fantasy games, Square Enix has finally announced a new release date for its upcoming remaster of Final Fantasy VI.

Originally scheduled to launch at the end of 2021, the game has now been pushed back to February of 2022. The news was announced on the franchise’s official Twitter account, which explained in its statement that “In order to bring you the best experient possible, we’re allowing the necessary time to apply final polish while finishing development on the game.” No other reasons were given for the delay, but Square Enix also wants to thank fans for their patience with additional bonuses when the game launches.

“We will be adding new items for those that pre-purchase the game individually, or have purchased the Pixel Remaster bundle on Steam,” the company said. Aside from a February 2022 window, however, Square Enix hasn’t provided any concrete release date, so those looking forward to the game should stay tuned for more updates to come.

Elsewhere in gaming, Pokémon GO will be running its first Community Day of 2022 in January.

Ali Fedotowsky: Why I Stepped Down as Rachel Lindsay’s Podcast Cohost 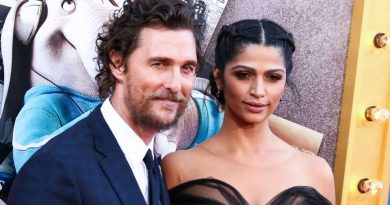 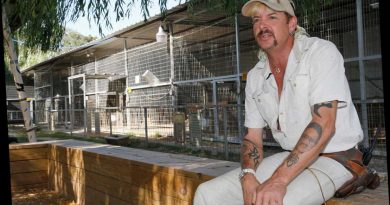