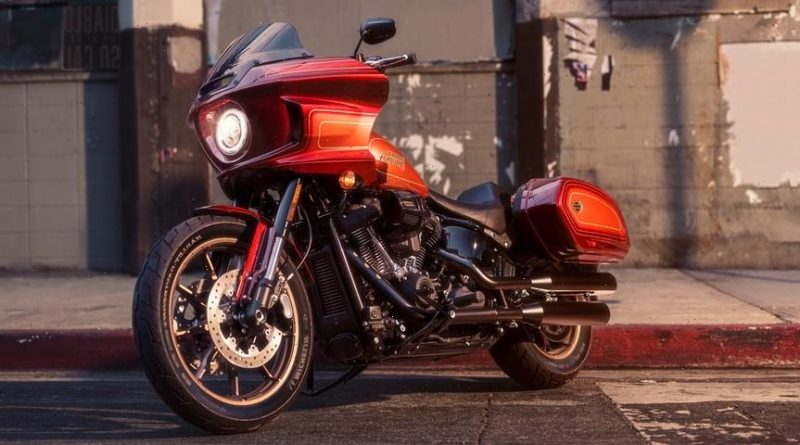 Harley-Davidson’s FXRT, first introduced in 1983, was a red-hot touring motorcycle beloved for its frame design and smooth transmission — and it became synonymous with California counter-culture in the ’80s. Now, with its 40th anniversary right around the corner, the company has introduced a limited-edition low-rider dubbed the “El Diablo.” A modern reinterpretation of the FXRT, the “El Diablo” is hell on wheels, equipped with an FXRT Sport Glide faring shape, triple-split Softail vents and a V-Twin Milwakuue-Eight 117 powertrain that cranks out 125 ft lbs of torque at 3500 RPM.

“The Low Rider El Diablo is a modern expression of the iconic 1983 Harley-Davidson FXRT and a representation of the creative times it was born in,” says Brad Richards, Harley-Davidson’s creative director and vice president of design. From a looks standpoint, this means that it’s dressed in a three-tone red color scheme with hits of gold, black detailing, clever fades and a clear tint element that provides a “candy” effect, all of which was applied by hand via the artisans at Colorado’s Gunslinger Custom Paint. Wheels are made of cast aluminum that’s finished with a contrasting dark bronze tone, and the “El Diablo” also comes equipped with a pumped-up Rockford Fosgate sound system. 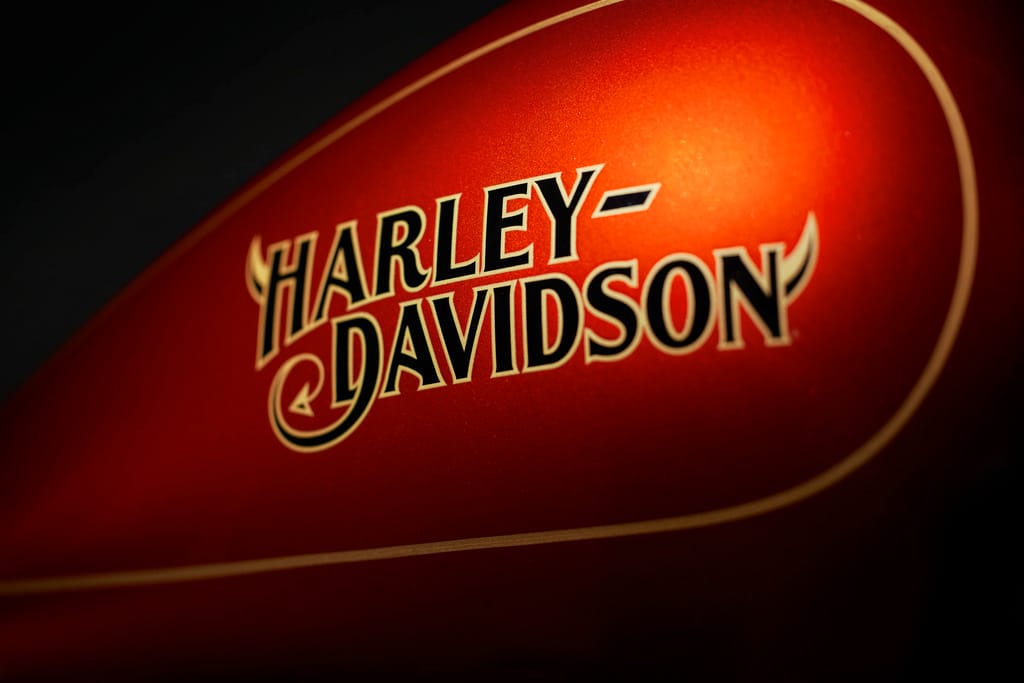 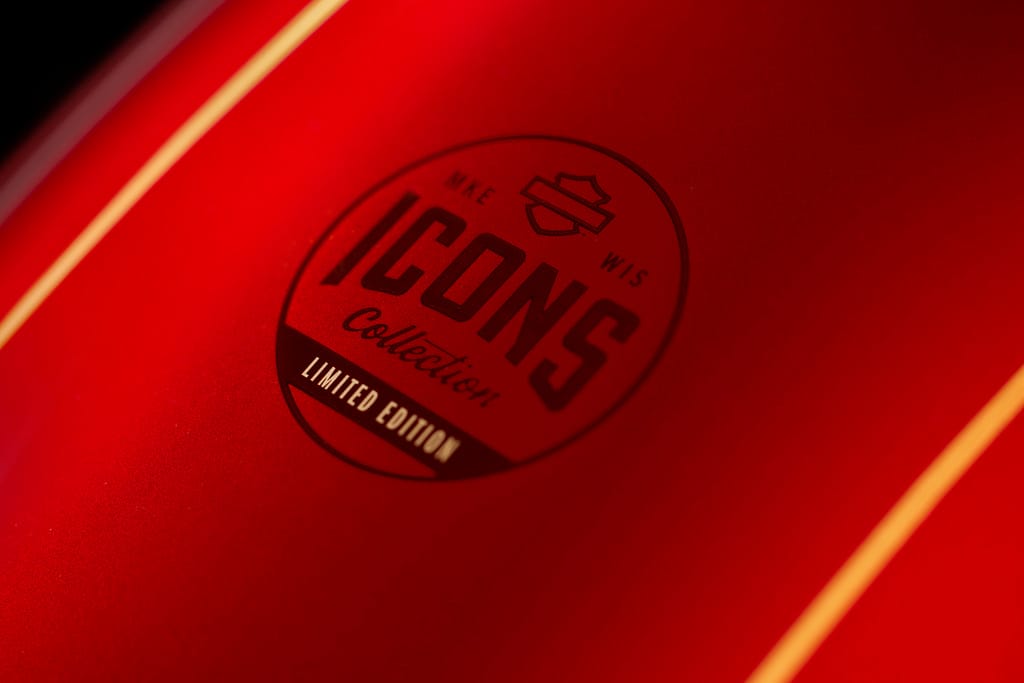 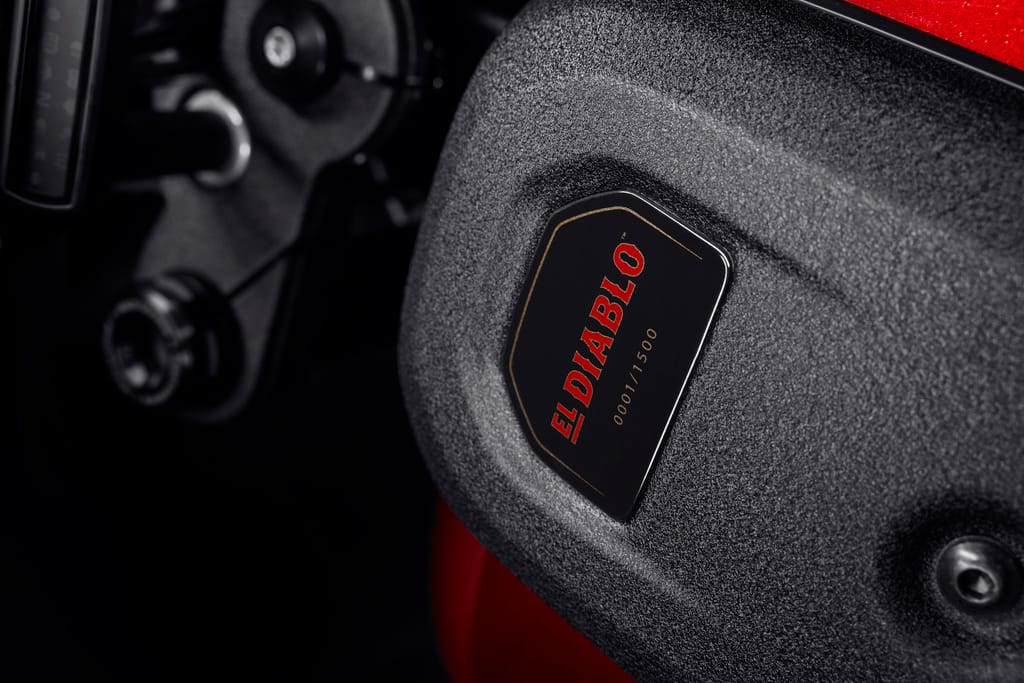 Only 1,500 individually-numbered units have been produced, and are set to touch down at Harley-Davidson dealers later this year. The MSRP is set at $27,999, sans any custom options.

For more Harley-Davidson news, be sure to check out the brand’s commemorative Apex paint job – which was unveiled in August and is rolling out across some of its most classic models.
Source: Read Full Article 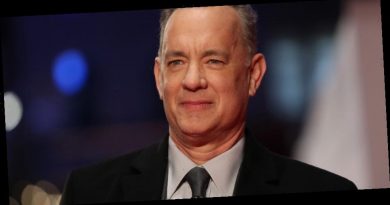 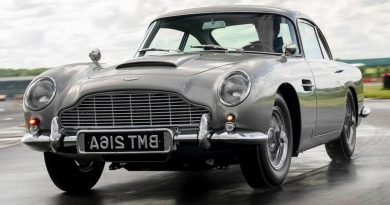 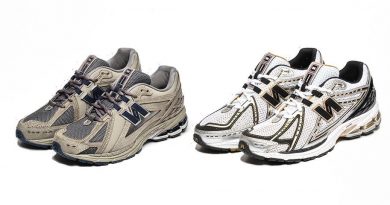