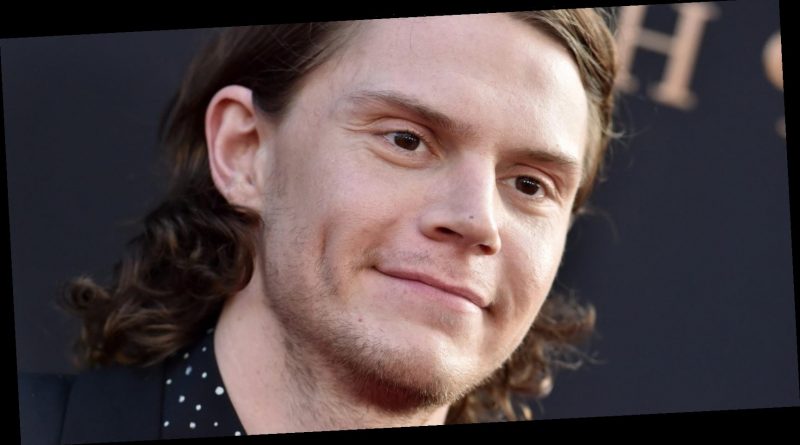 When it comes to true crime, you can always count on Netflix to have the latest and best documentary films and dramatised TV series.

From the genre-defining popularity of Making A Murderer to the award-winning storytelling of Unbelievable, the streaming platform has a long list of brilliant content to dive into.

However, that hasn’t stopped the streaming platform from adding to its list with its upcoming true crime series, Monster: The Jeffrey Dahmer Story.

Netflix’s most important true crime documentaries, from Unsolved Mysteries to The Family Next Door

Co-created by Ryan Murphy, who is known for his work on hit TV shows including American Horror Story, The Politician and Ratched, and his longtime collaborator Ian Brennan, the series will tell the story of one of America’s notorious serial killers from the perspective of his victims.

In an exclusive report from Deadline, it was revealed that a number of famous faces would be joining the cast – including Evan Peters, who has starred in a number of Murphy’s projects.

Peters, who has recently appeared in series including WandaVision and the upcoming Mare Of Easttown, will play Dahmer himself, alongside Niecy Nash, who will play Glenda Cleveland, a neighbour of Dahmer’s who tried to alert the police to his suspicious behaviour, only to be ignored.

The series will tell the story of Jeffrey Dahmer, the notorious serial killer who murdered 17 men and boys between 1978-1991.

Other cast members on the list reported by the news site include Penelope Ann Miller and Richard Jenkins, who are set to play Dahmer’s parents Joyce and Lionel, and Shaun J. Brown, who will play Tracy, Dahmer’s last intended victim. Colin Ford will also reportedly be joining the cast as a character named Chazz.

Although this cast list is yet to be confirmed by Netflix, it’s looking like a good line-up so far.

Alongside telling the story of Dahmer’s victims, also according to Deadline, the series will explore the police incompetence and apathy which surrounded the serial killer’s case, including the instances when Dahmer was almost caught but ultimately let go. Monster: The Jeffrey Dahmer Story is also expected to explore the role of white privilege in Dahmer’s ability to continue committing crimes, as he was repeatedly given a “free pass” by judges who were lenient when he was charged with other, petty crimes.

Of course, this isn’t the first time Dahmer’s story has been dramatised for TV. The serial killer – who murdered 17 men and boys from 1978-1991 – has been played by numerous actors across a series of films and TV shows, including The Secret Life: Jeffrey Dahmer, where he was played by Carl Crew, and My Friend Dahmer, which starred Ross Lynch.

However, while previous series have emphasised much of the gore and horror of Dahmer’s actions, it is expected that Monster: The Jeffrey Dahmer story will take a more “psychological” approach, looking at the story behind the murders and the failings which led to the deaths of his victims.

Although it could be argued that we don’t need another series which draws attention to Dahmer’s heinous crimes, it seems likely that Murphy’s take on the story will not only be respectful and realistic but that it’ll give viewers a perspective of the events which has yet to be explored.

For now, however, we’ll just have to wait for another update to find out when the limited series will be hitting our screens. We’ll share the latest news here when we get it, so keep your eyes peeled for any updates. 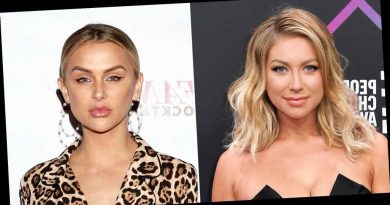 Stassi Suggests Lala Might Be Bipolar on ‘Pump Rules’ Reunion 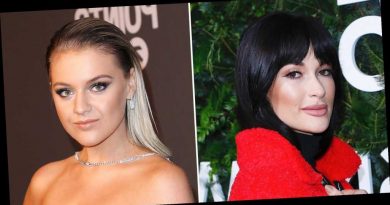 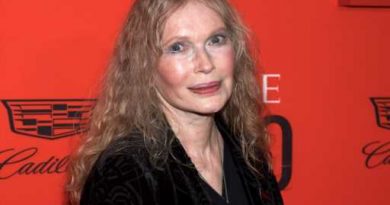