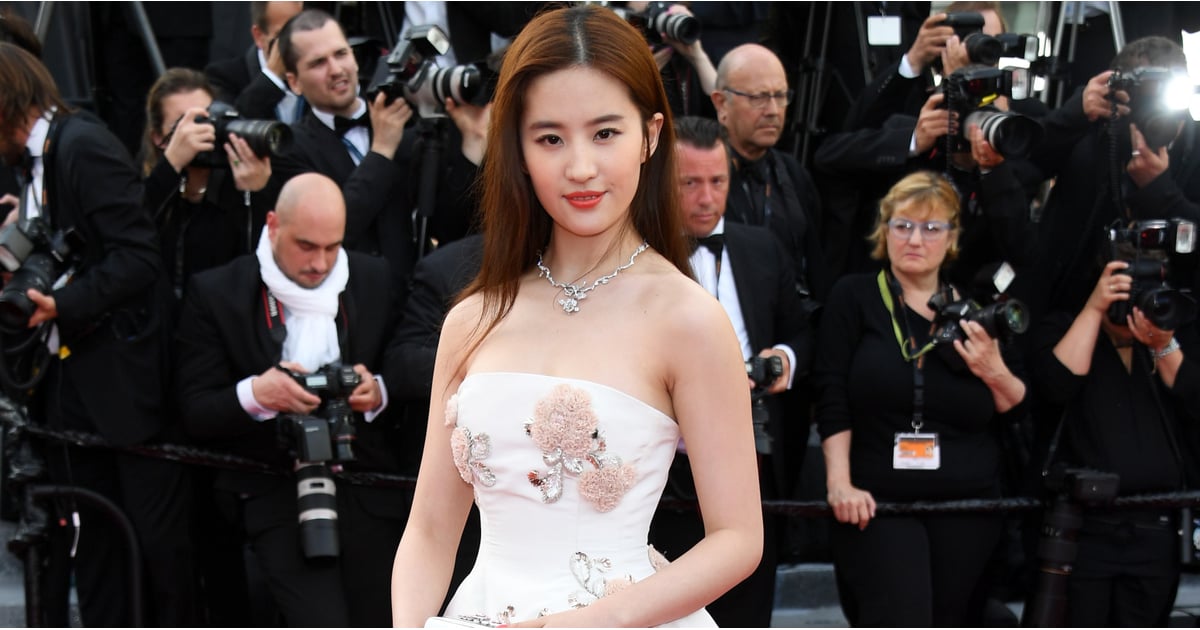 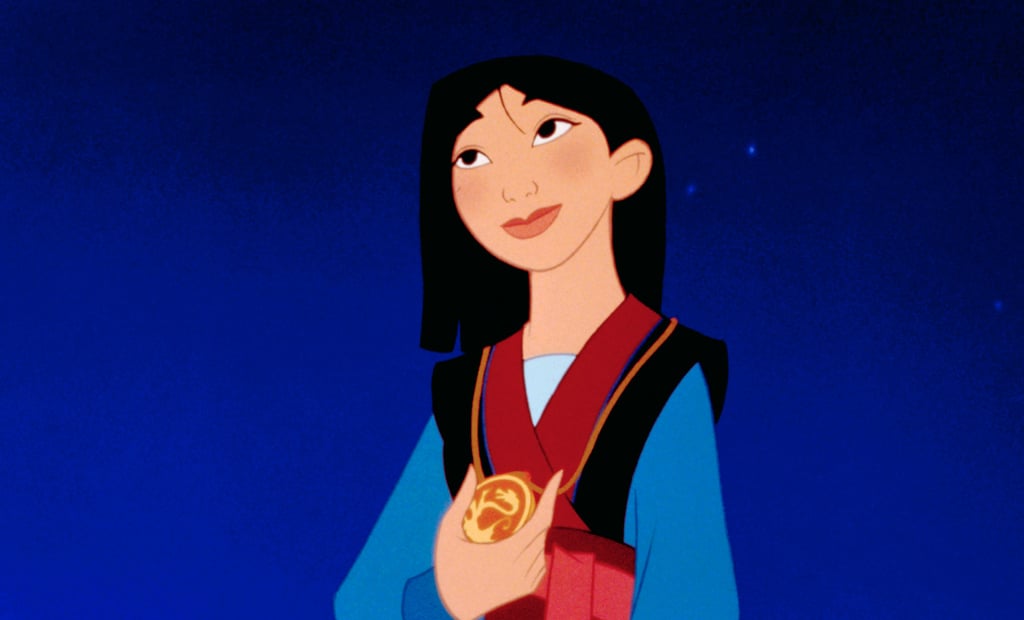 Disney’s live adaptation of Mulan may have been delayed by over a year, but casting is slowly coming together. After finding the perfect leading lady for the title character, the studio revealed who will be playing her fellow soldiers, Ling and Po. It certainly seems like Disney is taking a step toward a more inclusive cast after fans signed a petition to make sure that the beloved heroine, Mulan, wouldn’t be whitewashed. See who else is on board for the film below, then be sure to check out the first official look at the film. 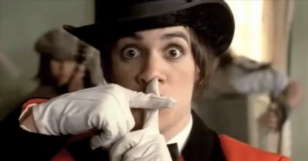 How Well Do You Remember The Lyrics To "I Write Sins Not Tragedies"? 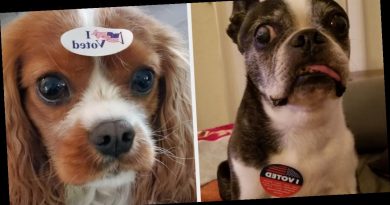 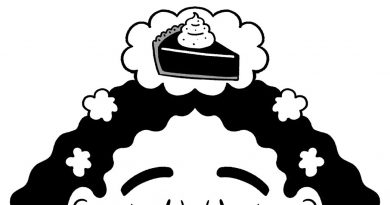 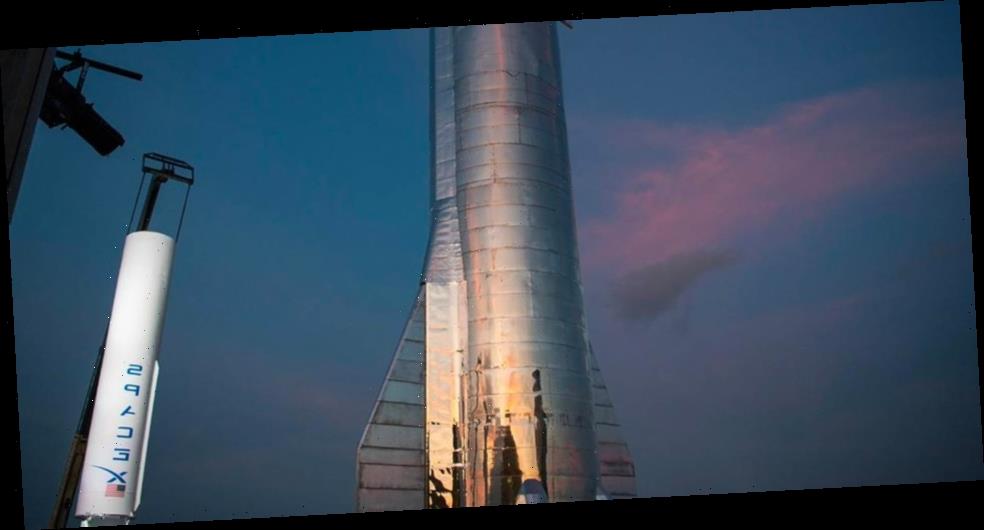