Home » The Apprentice Aotearoa: Mike Pero hits back over use of Aotearoa in show’s title

That’s how businessman Mike Pero responded to a viewer who wanted him to be fired as The Apprentice’s host over the use of the word “Aotearoa” in its title.

The viewer contacted Pero directly and said he was offended at the use of the Māori name for this country on the show.

The entrepreneur wrote in response that he respected the person’s views and said it was not his call to name the show The Apprentice Aotearoa.

The complainant then shared Pero’s reply with the Herald in a letter to the editor.

“It would appear that most of the population want to retain New Zealand as the name of our country, but Mike Pero does not seem to grasp that fact with his apprentice programme and he himself should be fired,” part of the viewer’s complaint read.

“I am just an actor. TVNZ own the show and it was their decision,” Pero wrote in response, adding the viewer should “talk to Jacinda [Ardern] it’s her company”.

While TVNZ is a state-owned broadcaster, it is not run by the Government.

Contacted for further comment, Pero referred the Herald to TVNZ. He did stress that he strongly disagreed with the complainant’s views.

In a statement, a TVNZ spokesperson said: “TVNZ is responsible for selecting what we call the different programmes we broadcast. We use Aotearoa and New Zealand in our show names – both are official names for our country.”

Pero fronts the latest local iteration of The Apprentice reality show challenging entrepreneurs to prove they have what it takes to succeed in the business world, screening now on TVNZ 2.

Advisors Cassie Roma and Justin Tomlinson also help Pero decide who should move on to the next round and counsel the contestants. The winner will walk away with a $50,000 investment in their business and ongoing mentorship with Pero.

The Apprentice franchise was made famous by the US version fronted by Donald Trump years before he became the former US president. Wellington-based businessman Terry Serepisos fronted the first New Zealand version of the show in 2010.

• The Apprentice Aotearoa screens on Mondays on TVNZ 2. 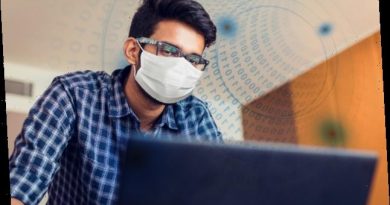 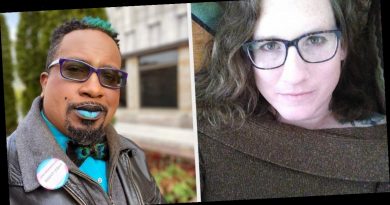 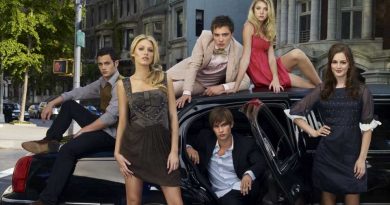