Home » Entertainment » ‘Teen Wolf’ Cast: Where Are They Now? 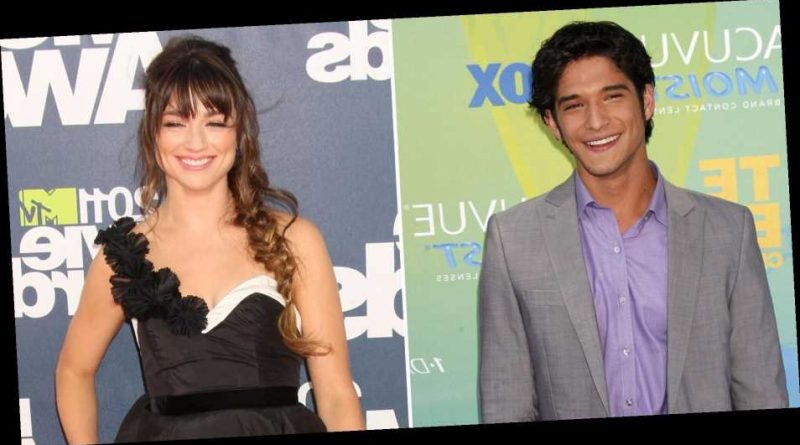 Don’t mess with the pack! Tyler Posey, Dylan O’Brien and Holland Roden made names for themselves on Teen Wolf, and since the show ended, the cast has kept busy.

Teen Wolf featured a rotating cast of young actors during its six seasons, offering opportunities for fans to fall in love with new characters at every turn.

Rumors of a revival have persisted since before the series finale aired. Posey, for one, revealed in December 2019 that he is willing to return to Beacon Hills in the future.

“Oh, f—k yeah! I’ve always been [open to the idea],” the actor exclusively told Us Weekly at the time. “I’ve always said that I would love to come back to Teen Wolf if it ever comes back. In a movie or something. I don’t know.”

Posey believes the characters’ stories are unfinished, as he always dreamed of filming a movie with his costars. “Soon as I got Teen Wolf, when I was like 18, I envisioned it going like four or five seasons and then a movie. We went six seasons and no movie,” he explained. “So maybe [season 6] was replacing the movie. I think a movie would be really cool. I would love to.”

As for whether his former castmates would be up for a revival, he replied with a grin, “I don’t know.”

While fans awaited potential news of a reboot of some sort, the Teen Wolf cast reunited virtually in June 2020 amid the coronavirus pandemic.

Scroll down to see what the stars of Teen Wolf have been doing since the show ended. 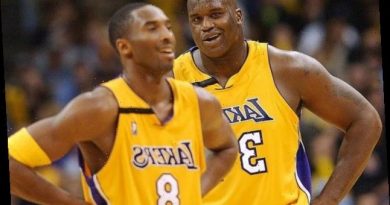 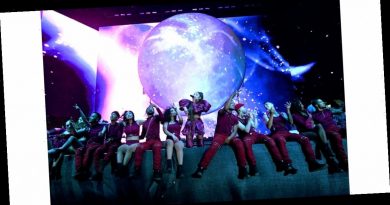 Coachella: 20 Years in the Desert Gives an Inside Look at the Famous Festival 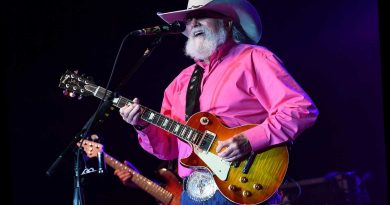