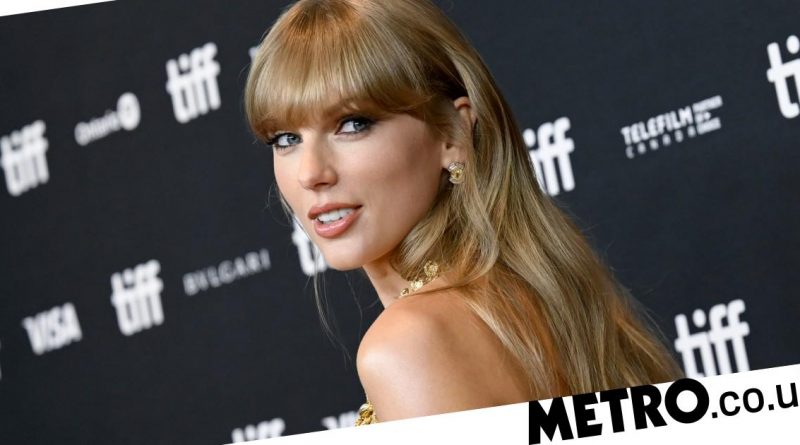 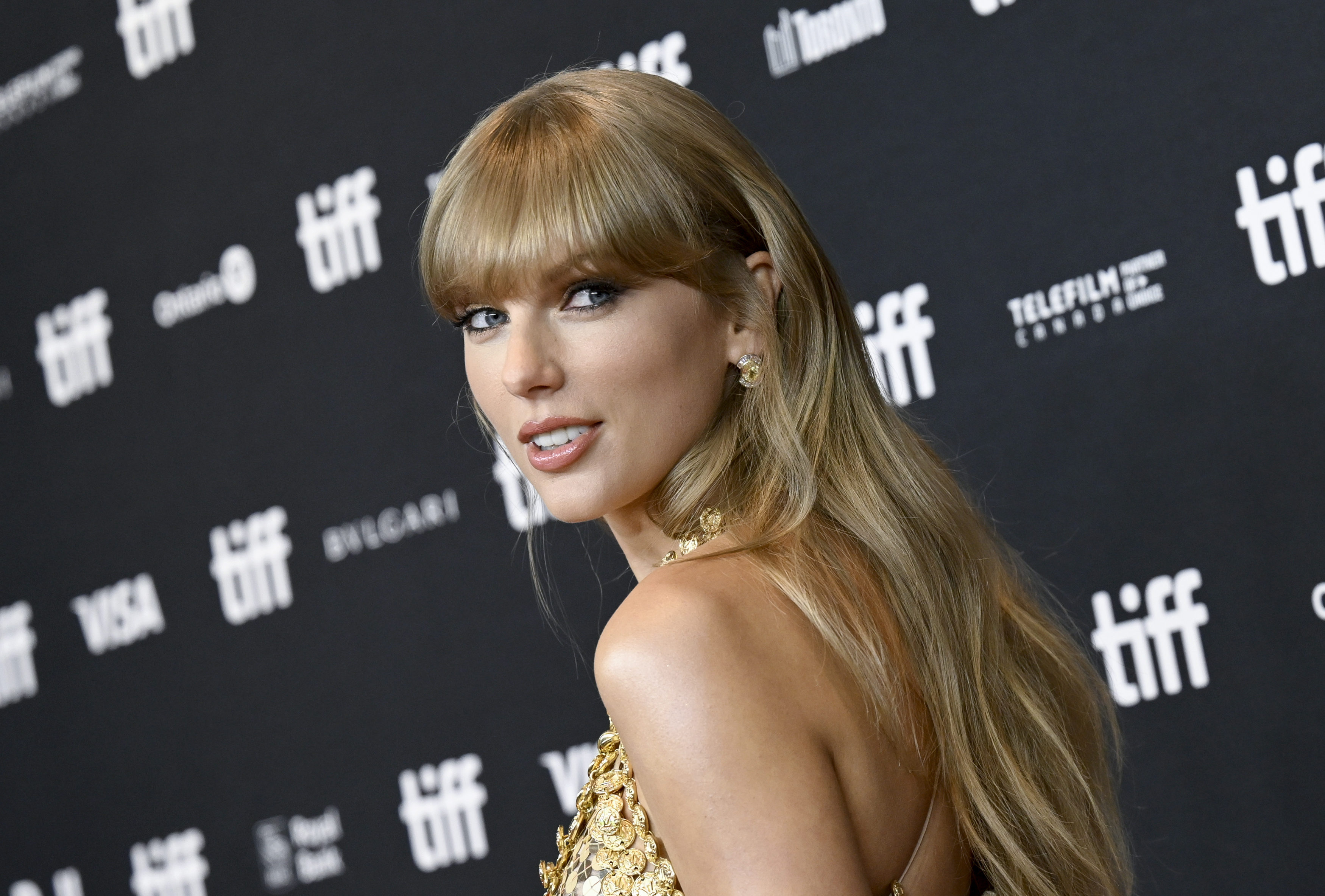 Taylor Swift’s army of fans have come out in full force once again, as she’s beaten The actual Beatles in chart domination this week.

The American singer-songwriter, 32, achieved a chart double last week, when her single Anti-Hero and tenth studio album Midnights reached the number one spots.

And for a second week running, the Shake It Off hitmaker’s tunes are continuing to dominate, as they’re still sitting pretty at number one.

The pop megastar faced competition from The Beatles with a reissue of Revolver, which stayed number one for seven consecutive weeks back in 1966.

Alas, the power of the famous foursome didn’t quite manage to overtake that of the Swifties, as The Beatles entered the chart at number two (which is still a mega achievement, don’t get us wrong).

As for Anti-Hero, the lead single was streamed over seven million times this week (most of those probs came from us).

As a result, Swift has become the second artist of 2022 to extend her reign over both the albums and singles charts into a second week, after Harry Styles’ Harry’s House and As It Was combo back in spring.

Swift’s electronica-style album has seen roaring success since its release two weeks ago, becoming the fastest-selling album of the year so far, overtaking Harry Styles’s chart-topping Harry’s House, which previously held the 2022 title, according to the Official Charts Company.

The Blank Space songstress also overtook Madonna to set a new official chart record by achieving the fastest succession of nine UK number one albums of any female artist.

The Beatles hold the overall record, racking up nine chart-toppers in five years and seven months.

And it isn’t just the UK charts where Taylor is reigning supreme, as she made history across the pond by scoring a clean sweep on the Billboard Hot 100.

Yes, you read that right, all 10 slots in the chart were occupied by T. Swizzle, something no other artist has ever managed.

Rapper Drake came close to the feat in 2021 by occupying nine spots with his songs, but Taylor went on better, with the only other artist featured in the chart being Lana Del Rey, with whom Swift collaborated for Snow On The Beach.

‘Twas the first time men had been absent from the Billboard top 10 since, well, ever.

Honestly, it’s Taylor’s world and we’re just living in it.

And, with a tour around the corner, perhaps she’ll be back in the UK for fans to scream out her songs in person at concerts very soon… 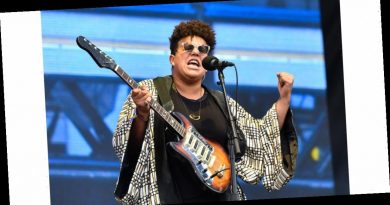 Save the Date: These Are the Artists Coming to a City Near You in 2020 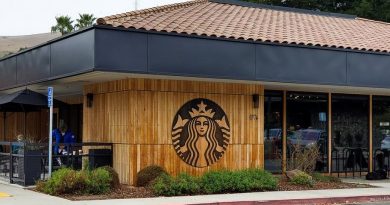 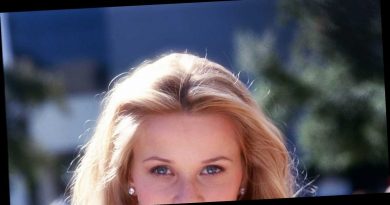