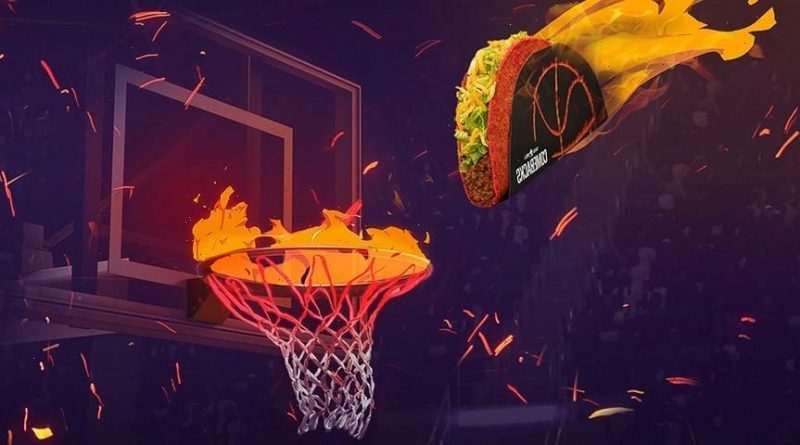 After the Milwaukee Bucks claimed the 2021 NBA Championship title, Taco Bell celebrates the victory with the whole nation as they hand out free Flamin’ Hot Doritos Locos Tacos.

The Mexican fast-food chain teamed up with the NBA to introduce “NBA Comebacks” which asks fans to look out for a comeback during Game 6. The Bucks were able to make a major return after falling behind by halftime as the Phoenix Suns led 31-13. As a result, the Bucks get their Championship and America gets free tacos.

In case you missed it, Taco Bell is bringing back its Nacho Fries.
Source: Read Full Article 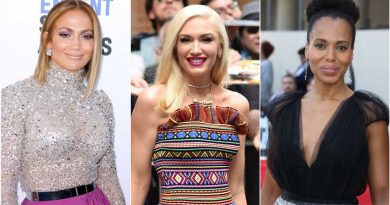 Celebrities Take to Social Media to Share Their Mother's Day 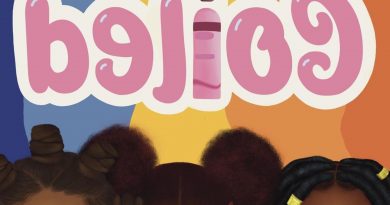 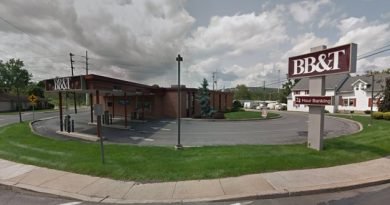 A Couple Allegedly Spent $100,000 Of An Accidental Bank Deposit In Their Account