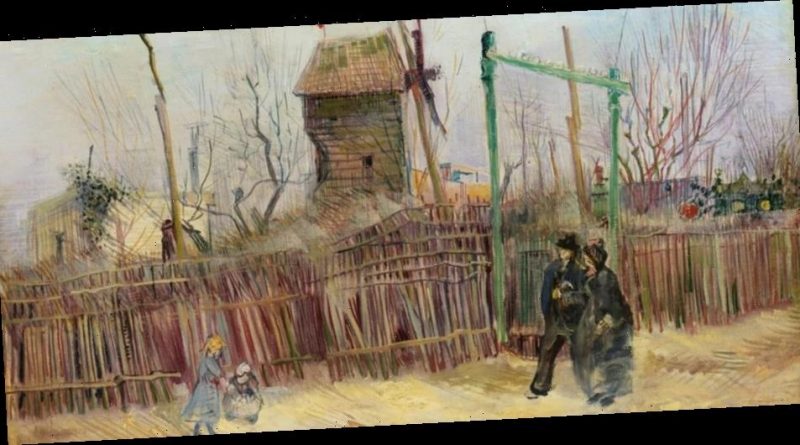 Sotheby’s has publicly displayed an early painting by Vincent van Gogh for the first time. Entitled Scène de rue à Montmartre, the work was painted in 1887 and depicts a couple and two children walking past the entrance to the Pepper Mill in Montmartre, Paris. The piece was created by van Gogh during a time when he was living with his brother Theo in the French neighborhood. While there, the then-aspiring artist was surrounded by other Impressionist painters who influenced his style.

“Very few paintings from van Gogh’s Montmartre period remain in private hands, with most of the series now held in prestigious museum collections around the world,” Aurélie Vandevoorde and Etienne Hellman, senior directors of Sotheby’s Impressionist and Modern Art Department in France, said in a press release. “The appearance on the market of a work of this caliber and from such an iconic series is undoubtedly a major event, and indeed opportunity, for both collectors of the artist and the art market more widely.”

The work, which is up for auction, is estimated to hammer down a price between $6 million USD and $9.7 million USD. The work will hit the auction block on March 25 at Sotheby’s Paris-based auction house, Mirabaud Mercier. Visit Sotheby’s website for more information.

Elsewhere in art, Japanese artist Motoi Yamamoto unveiled an installation comprised of 100,000 cherry blossom petals made of salt that is on view at the Setouchi City Art Museum in Japan.
Source: Read Full Article 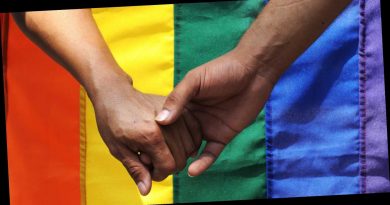 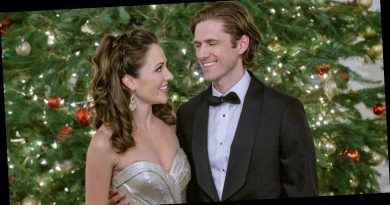 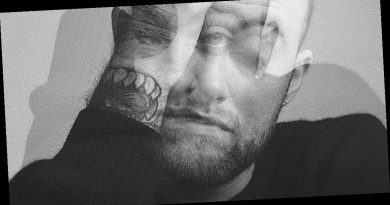