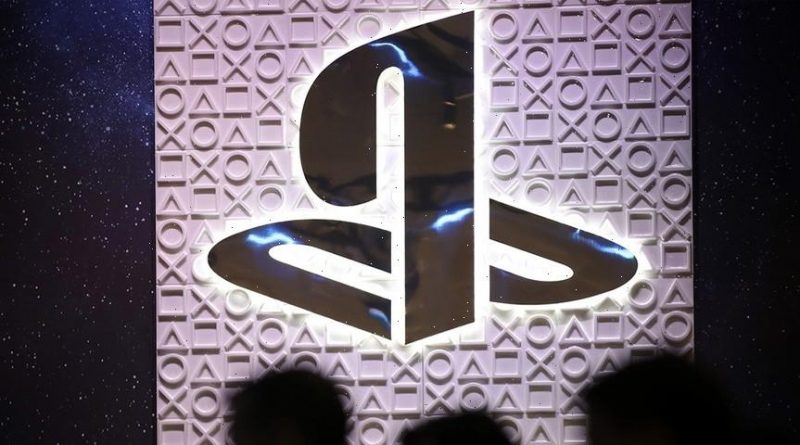 Sony is now being sued for its alleged monopoly over its digital game sales on the PlayStation Store.

According to Bloomberg, a class-action lawsuit was filed in the U.S. District Court in San Francisco alleging that Sony has exhibited anti-competitive behavior by offering digital game sales exclusively on its own PlayStation store, which were previously also available at third-party retailers such as Amazon, Walmart and Best Buy back in 2019. The move has allowed the gaming giant to raise prices beyond competitive levels.

“Sony’s monopoly allows it to charge supracompetitive prices for digital PlayStation games, which are significantly higher than their physical counterparts sold in a competitive retail market, and significantly higher than they would be in a competitive retail market for digital games,” the filing says. In concrete figures, the lawsuit claims that digital game sales from Sony have led to consumers paying up to 175 percent more than regular physical copies.

As of now, Sony has yet to make an official response to the allegations.

Elsewhere in gaming, 2020 has been Nintendo’s most profitable year ever.
Source: Read Full Article 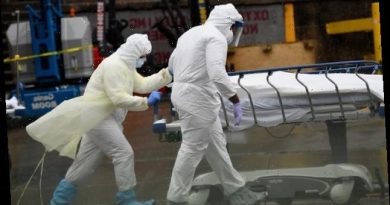 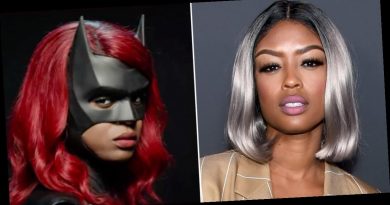 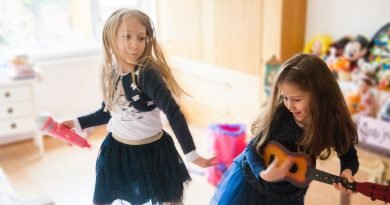