Home » Entertainment » So We All Agree: That Courtroom Scene Was the Most Important Part of Big Little Lies Season 2? 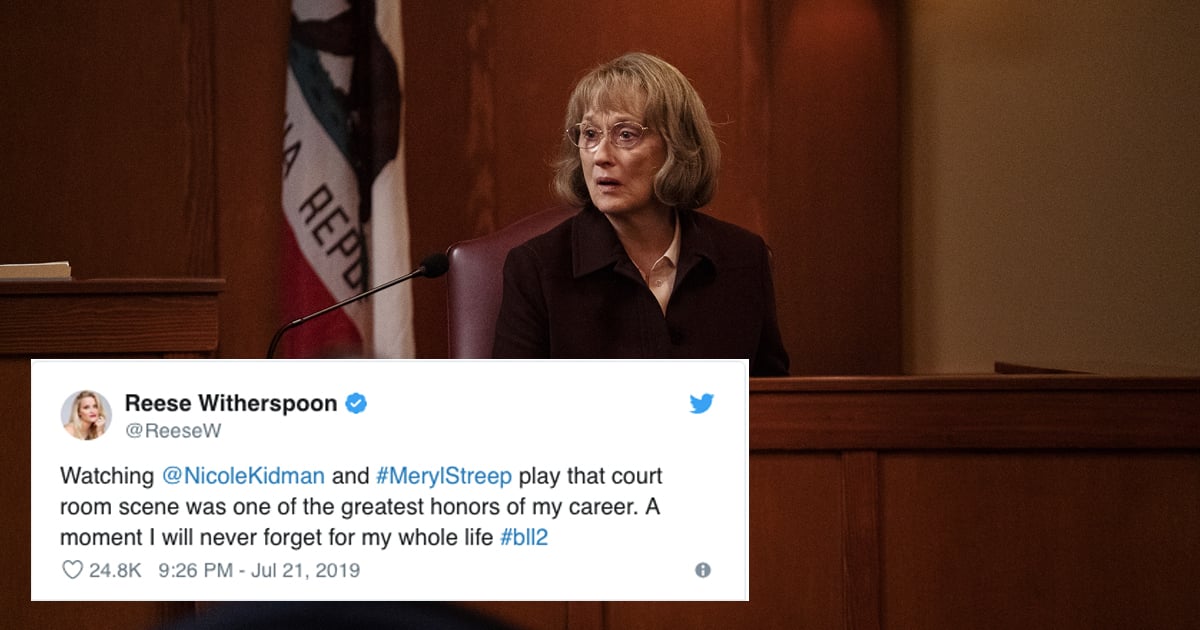 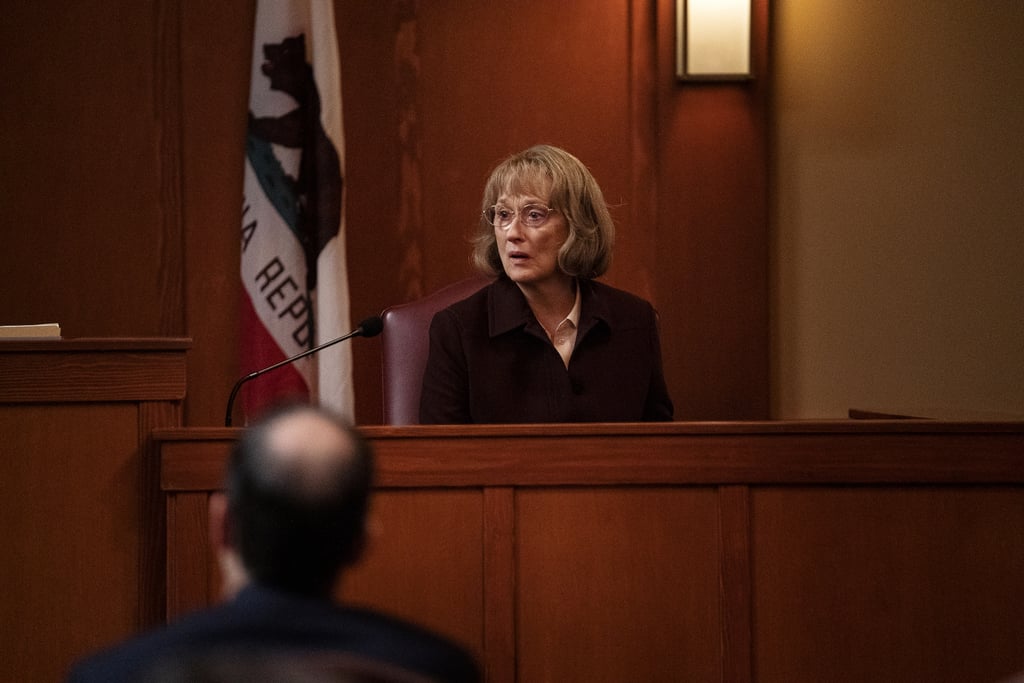 Well, Big Little Lies fans, the season two finale gives us the moment we’ve all been waiting for: the ultimate courtroom showdown between Mary Louise (Meryl Streep) and Celeste Wright (Nicole Kidman). As the dynamic duo fight over custody of Celeste’s kids, the episode brings out a powerful side to the former lawyer that viewers and the character herself had been so shielded from. Maybe it is the mere thought of losing her children to her mother-in-law or the fact that Celeste remembers being a powerful attorney before losing herself and her career to Perry, but regardless of what fuels her, Celeste Wright, Esq., absolutely delivers.

For the season that many deemed pointless, it’s the showdown in the final episode that makes it all worth it. During the finale, Reese Witherspoon praised her costar’s performance on social media. “Watching @NicoleKidman and #MerylStreep play that court room scene was one of the greatest honors of my career. A moment I will never forget for my whole life #bll2,” she wrote. Fans are already declaring Kidman and Streep’s intense scene as an Emmy winner for 2020, with others calling the fight their Super Bowl. Check out what people are saying about that scene in the Big Little Lies finale, then bask in the incredible soundtrack from the series. 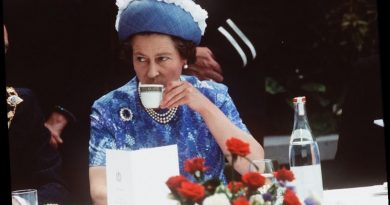 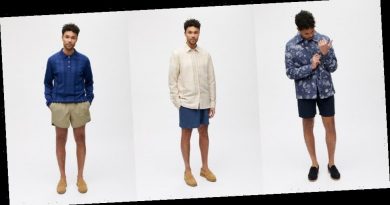 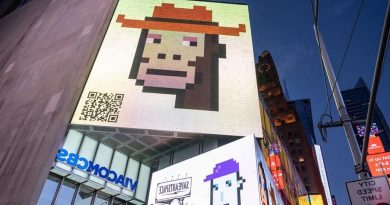