Home » Entertainment » ‘So Little Time’ Cast: Where Are They Now? 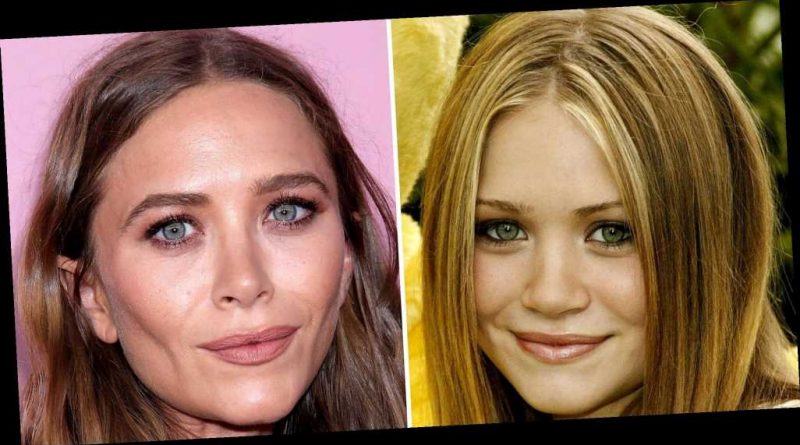 Cue the nostalgia! Mary-Kate Olsen and Ashley Olsen starred in a slew of popular movies and TV shows during their time as child stars, but So Little Time is still a favorite among fans.

Although Mary-Kate and Ashley continued acting for several more years after So Little Time wrapped, the siblings ultimately retired and shifted toward building their own fashion empire.

The pair gave a rare interview in August 2018, allowing fans some insight into their exceedingly private lives. “We do everything together,” Ashley told WSJ Magazine at the time, with Mary-Kate adding, “We came out of the womb doing that.”

Ashley noted that their relationship has not always been easy. “It’s been 32 years of learning how to communicate,” she said, comparing their bond to “a marriage and a partnership.” However, she confessed they “have had ups and downs.”

Ashley also provided clarity as to why she and her sister keep their lives out of the spotlight. “We’re not product pushers,” she explained. “I don’t know if it’s because of the way we grew up — we just don’t like talking about ourselves or talking about what we’re doing. … It’s not really our approach.”

Mary-Kate, for her part, reflected on the effects of attaining fame at a young age in her September 2010 Marie Claire cover story. “I look at old photos of me, and I don’t feel connected to them at all. … I would never wish my upbringing on anyone,” she said at the time, likening herself and Ashley to “little monkey performers.”

Prior to her divorce from Olivier Sarkozy, Mary-Kate got real about balancing her career and her personal life. “I think we’re lucky. [Working hard] comes quite naturally for us. We don’t need so much time to sit and think and ponder,” she told Net-a-Porter’s The Edit in March 2017. “But then I have a husband, two stepkids and a life; I have to go home and cook dinner. I ride horses on the weekends. You find the thing that helps you relax, and if you don’t have it, you have to look for it. Or you get burned out, and then you’re not productive.”

Ashley chimed in: “I’ve always been a worker. It has taken me a lot to figure out how to take a vacation.”

Scroll through the gallery below to see where the cast of So Little Time is today! 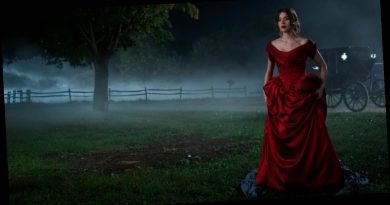 We're Officially Obsessed With the Quirky-Cool Soundtrack For Dickinson 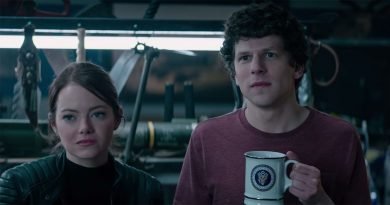 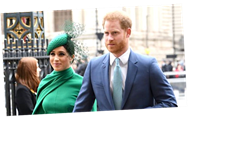