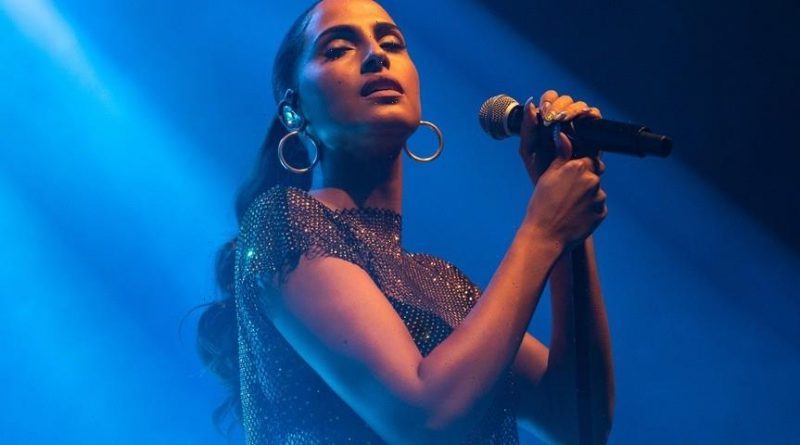 Snoh Aalegra will be embarking on a North American tour early next year. Entitled Ugh These Temporary Highs, the tour will see the singer visit 21 cities across the country, beginning with Detroit on March 21.

The name of the upcoming tour references Aalegrah’s third studio album, TEMPORARY HIGHS IN THE VIOLET SKIES, which was released in July. Out through ARTium and Roc Nation, the LP spans 15 tracks and features guest appearances from Tyler, the Creator and James Fauntleroy.

The tour will last three months, wrapping up in Portland on May 30. British artist Ama Lou will join Aalegra as the opening act for the tour.

Last month, Aalegra dropped a music video for his song with Tyler, the Creator, “Neon Peach.” And on Friday, she shared a cover of Bobby Caldwell’s signature single, 1978’s “What You Won’t Do for Love.”

In other music news, Big Sean talked about the inspiration for his new EP with Hit-Boy.
Source: Read Full Article 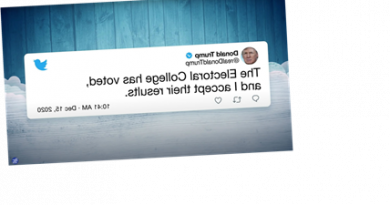 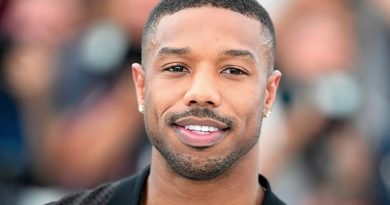 Watch the Trailer for 'A Journal for Jordan' Starring Michael B. Jordan 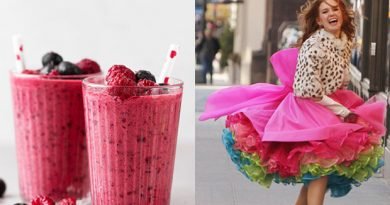