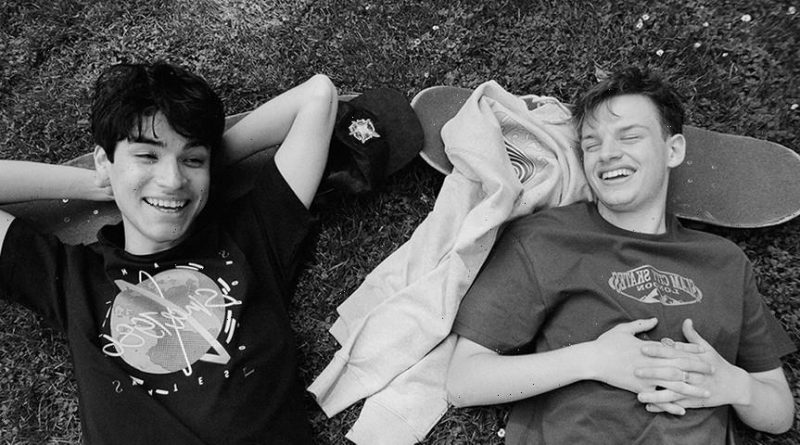 London institution Slam City Skates has returned with a new collection for Summer 2021, taking influence from the store’s early days. Slam City Skates was previously situated above Rough Trade Records’ store in Covent Garden, with the space frequently transforming into a venue for unannounced shows.

Slam City Skates has looked to the spirit of the time it spent above Rough Trade, with graphics referencing different aspects. The “Lolla” graphic — which tees and hoodies — is a nod to those evenings in which “Rough Trade and Slam became a Tardis, holding an impossible amount of people for what seemed like an eternity.”

Other stand-out pieces sport an “Appliance” graphic, designed as a tribute to Sonic Youth who once performed under the store. The reverse also features a list of Slam City Skates’ services from being a “beer liberation unit” to a “home away from home.”

In other fashion news, here’s everything releasing via HBX Archives this week.
Source: Read Full Article 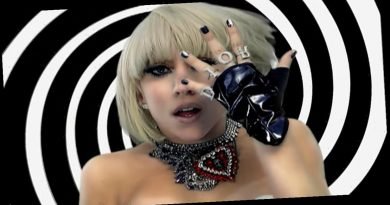 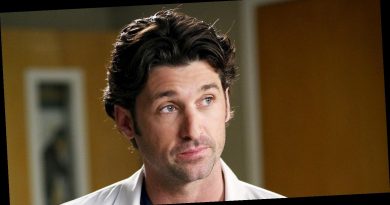 Why Patrick Dempsey Originally Left 'Grey's,' and Why It Was Time to Return