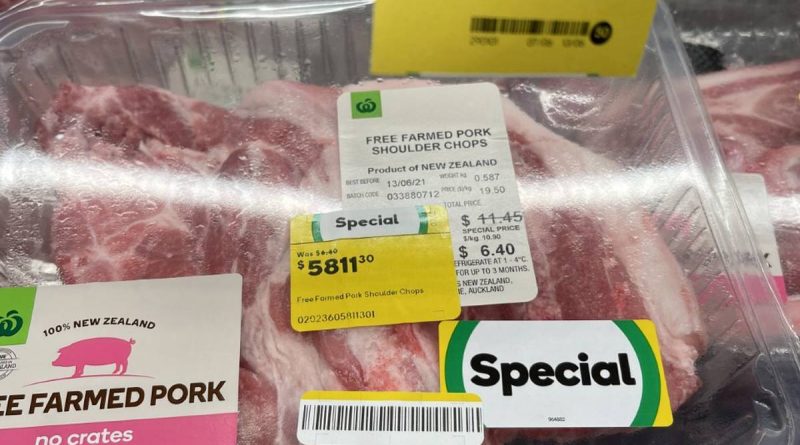 One decision that altered the course of your life

“Wanted to see the Eiffel tower. Me and my girlfriend at the time were traveling from New Zealand to my family back home in Sweden. We both decided to spend a bit more money to fly back through Paris instead of Amsterdam, just because we wanted to see the tower. It cost us maybe an extra $50 and we got to see it on the landing and then take off, but never actually set foot in Paris proper because we were poor students. When we landed in Auckland, New Zealand, jetlagged we turn on our phones and notice that we have about 50 missed calls from our travel agent, which was odd. When we call her, she sounds super relieved and out of breath. She tells us the flight she originally suggested to us, the one from Amsterdam to Kuala Lumpur, was shot down over Ukraine. My brain couldn’t process that information at the time, but once I woke up the next day it hit me like a ton of bricks. That $50 made the difference between seeing the big steel thingy that has so many photos of it and being sent to Sweden in body bags.”

“I have struggled for the last 20 years to explain why rugby union is no longer a game that thrills me as it did in the 1970s and 1980s,” Colin Mann tells the Guardian. “I have tied myself up in knots to define what is lacking in the modern game. Then, Williams sums it up in a phrase of efficient elegance worthy of Dawes: ‘a time when rugby was a game of evasion rather than collision’.”

“Yesterday you featured Judith Collins’ autobiography at the top of your column with a sarcastic comment [Down in the polls and down in the bargain bin],” writes Tony Keegan. “Two points. It’s a charming and informative book about a totally genuine and capable person. Worth a read. Second, the yellow price stickers prove it’s a fake setup. Every price sticker would go on top of the previous one. If you’ve ever visited a book shop you would have noticed. Question – Don’t you worry about the low journalistic standard of objectivity your editor and colleagues at Red Herald display daily? The cancel culture is palpable.” 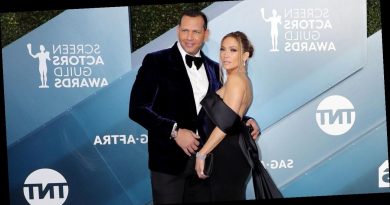 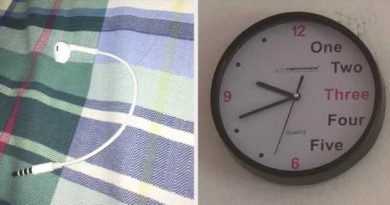