A-list couples in Hollywood are not usually in long-term relationships for very long — and if they do end up tieing the knot, they usually split not long after. Some of Hollywood’s elite might only be married for a few hours before calling it quits. That’s not to say there aren’t celebrity couples who have stood the test of time because there most certainly are, couples like David and Victoria Beckham who have been married for 20 years, Denzel Washington and wife Pauletta Pearson who have been married for 35, and Tom Hanks and Rita Wilson who have been married over 30 years show us that it is entirely possible for megastars to stay committed…

Yet when you’re in love and can shell out millions of dollars for a wedding without thinking twice, getting divorced weeks later might not seem like a thing because, well, when you said “I do” you wanted to get married — like when Kim Kardashian married Kris Humphries on KUWTK odds are she didn’t think she’d be filing for divorce 72 days later. You only live once, right?

So, from Britney Spears’ 55-hour marriage to Bradley Cooper and Jennifer Esposito’s short-lived matrimony, here are the shortest celebrity marriages you probably forgot about.

A version of this article was originally published in March 2020. 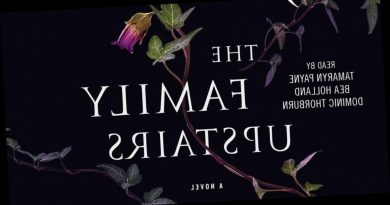 15 Mystery and Thriller Audiobooks That'll Send Chills Down Your Spine 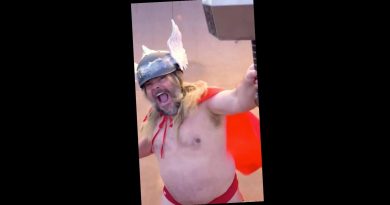 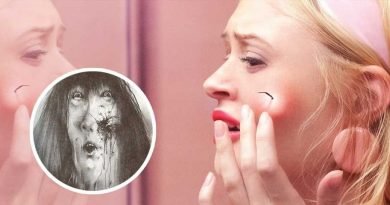