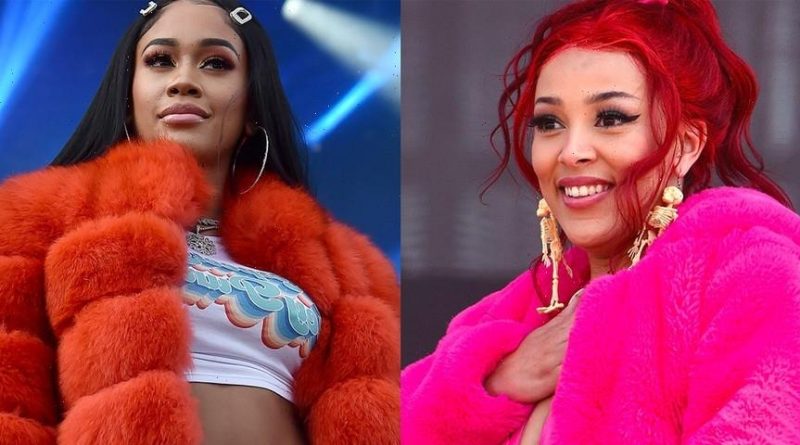 Saweetie and Doja Cat‘s collaborative track “Best Friend” has officially gone platinum after being certified by the Recording Industry Association of America (RIAA).

The certification arrives only six months after it was released in January 2021. Eesean Bolden, senior VP of A&R over at Warner Records, announced the news on Instagram, writing, “on our way to double.. incredible job everyone involved!”

The accompanying music video for “Best Friend,” directed by Dave Meyers, sees Saweetie and Doja Cat celebrate each other’s success, beauty and independence, swapping each other’s looks from the “Del Mar” music video and the denim ensemble from the ICY EP cover art. It also showed the pair shutting down “another fake woke misogynist” as they tried to catch a tan. 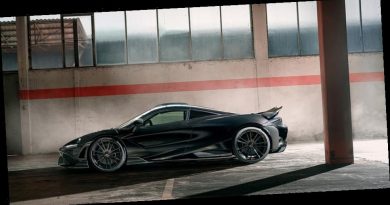 NOVITEC Group's 765LT Is Beyond Quick, Even for a McLaren 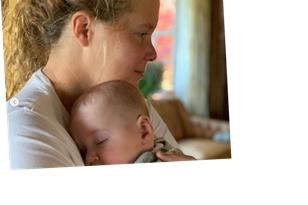 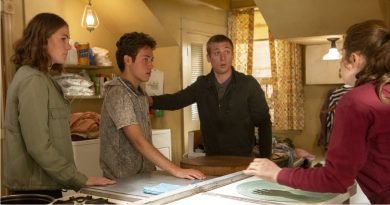 Ready to Return to the South Side? Shameless Season 10 Debuts This November