The gory Saw film franchise is getting its own line of NFTs. Announced in a sinister trailer by Jigsaw himself, the collection is set to release leading into Halloween weekend.

As one of the most popular horror franchises in history, the Saw movies center around a serial killer that traps his victims in tortuous life-or-death games. The ninth installment in the longstanding series, a spin-off called Spiral, debuted in May.

The Saw Chapter One collection will consist of 10,000 collectibles and will be divided into three categories based on the marks from the films: keys, schematics and traps. NFTs for the traps will drop on October 26th, followed by schematics and keys on October 28th. Come Halloween night, those who have acquired one of the NFTs from each group will receive exclusive access to never-before-seen Saw content.

“Our greatest challenge on each movie of the Saw series has been to push ourselves to bring our audiences something new, cool, and unexpected.,” said producers Mark Burg and Oren Koules. “These NFTs take the best of the Saw series of movies and amplifies them even further as fans can become part of Saw history.”

In partnership with Lionsgate and Twisted Pictures, the NFT line will make its viewing debut on the Tom Brady‘s NFT platform Autograph. The collection will be available for purchase on the Autograph store and on DraftKings Marketplace.

In the upcoming months, Autograph and Lionsgate will be dropping content from more beloved franchises, including John Wick, The Hunger Games, Mad Men and more. 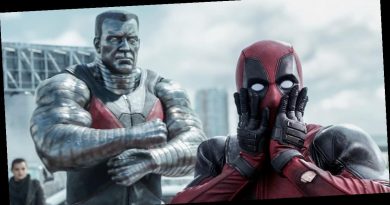 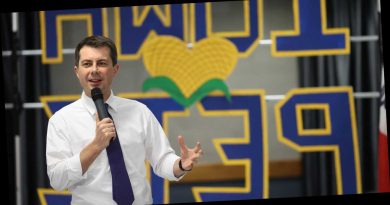 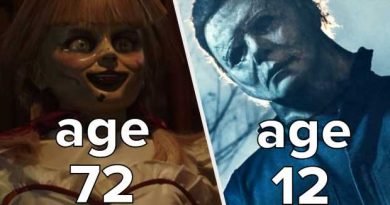 We Know Your Mental Age From The Spooky Pictures You Choose