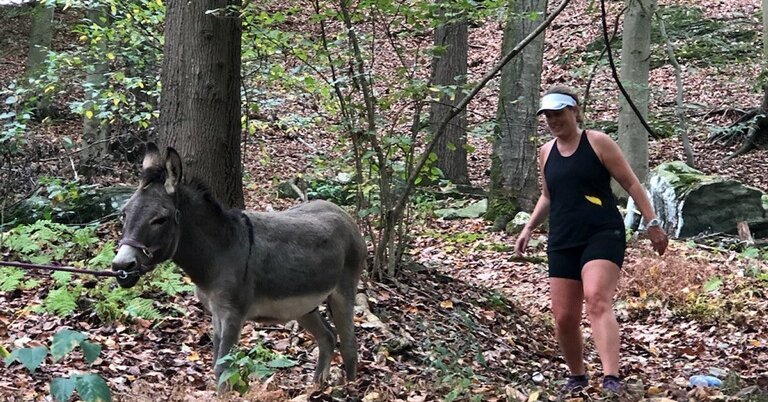 Welcome to the Running newsletter! Every Saturday morning, we email runners with news, advice and some motivation to help you get up and running. Sign up here to get it in your inbox.

“Which one do you want?” Christopher McDougall asked me as he finished his coffee, nodding to a fence from his driveway. On the other side were three donkeys who’d come over to check out the new person and see what the fuss was all about.

One of those donkeys was Sherman — now a star. McDougall, who wrote about his adventures with Sherman in a column for The Times, wrote a book about it too: “Running With Sherman: The Donkey With the Heart of a Hero,” which came out on Tuesday. Netflix has already bought the movie rights.

McDougall lives in Peach Bottom, Pa., about a half-hour drive south of Lancaster. It’s a mix of Amish and “English,” what the Amish call non-Amish, farms. McDougall’s place is technically a farm, but it’s also an animal sanctuary, home to sheep, goats, an array of cats and one one-winged goose.

That’s how Sherman came to live with Chris, his wife Mika Cox McDougall, and their two daughters. The 200-pound donkey arrived there after having been kept in a small stall in a barn by a hoarder. Sherman was in such bad condition, his hooves overgrown to the point they curled up, that the McDougalls weren’t sure he’d live. Thanks to a hacksaw and a lot of patience and care, he did.

Donkeys depend on the rocking motion of movement to digest their food, so McDougall got the wild idea of taking Sherman running. It’s not a new thing to run with a donkey — burro racing has been around since the 1940s. But would it be possible to run with Sherman, the donkey who almost didn’t live?

With the help of a friend’s two donkeys, Flower and Matilda, it worked.

“Here, she’s the easy one,” Mika McDougall told me when she handed me Matilda’s harness. Matilda did look friendly — she’s about Sherman’s size, at 200 pounds, a petite lady compared to Flower, who clocks in closer to 700 pounds and is taller than I am. But I also knew that Matilda had once kicked a dog so hard that its leg needed to be amputated. If I managed to get my leg broken by a donkey before the upcoming New York City Marathon, which I’ve been training for months now to run with my mother, she would murder me (and she’s resourceful enough to know how to make it look like an accident).

Mika offered to take a picture, so I stood up straight, a step back from Matilda, with her leash in my hand.

“No, get real close to her, and scratch her ears! She’s very friendly!” she said.

Running with donkeys, it turns out, is not much different than running with my stubborn dog, only they’re a lot bigger and can break your leg. At multiple points along the way, Chris McDougall even called Flower “Dog.” He interviewed Cesar Millan — the Dog Whisperer — for his book, which he also wrote about in The Times this week. The three donkeys — Chris with Flower, me with Matilda, and Mika with Sherman — worked together like a pack. Flower led, Matilda followed, with Sherman bringing up the rear. Sherman never liked to let Matilda out of his sight, and when she sensed Sherman gaining on her, she sped up because she wanted to be in his lead.

We took off down a paved road, then turned onto a gravel one. Donkeys can be finicky and scared of what seem to us like innocuous things, like an orange sign on the side of the gravel road. It took weeks to get all three donkeys to know it wasn’t a threat, and to run past it. A reporter from a local newspaper was out to interview the McDougalls that day and used an Amish kick scooter to get up ahead to take a picture of us all running. She was wearing a red dress, and Matilda apparently does not like red. When we approached the reporter, Matilda body checked me, running diagonally into me and pushing me off the road. It wasn’t malicious, though. It was more “move out of my way, please; thank you very much.”

Red dresses aside, Matilda runs at a good clip. I’d done a 10-mile trail race the day before, and my legs were tired, which is why I told myself I had trouble keeping up with her when she really got going. But the donkeys never ran continuously. They’d stop to eat a snack of grass and weeds; they’d slow down to assess a puddle in the road to make sure it wasn’t dangerous. Or they’d wait for the other donkey or donkeys to catch up. In those times, I petted Matilda and scratched her ears, telling her what a good donkey she is and how much I liked running with her. I don’t think she understood, but it couldn’t hurt, right?

When I wanted Matilda to go, I was instructed to say, “C’mon, Tilda-donkey,” with a click of my tongue, and to give her two pats on the rump (making sure to keep my legs clear of any potential kicks). I knew when she’d want to run again — her head would lift up and she’d almost bounce into her first steps. I had to be patient with her too. I’m pretty strong, but not strong enough to convince a 200-pound creature with an iron will to do something she didn’t want to do.

We ran about four and a half miles, a trek that included a lot of walk breaks and a couple conversations, one with a woman out walking her Border collie, who was very interested in the donkeys, and another with a construction worker having lunch in his pickup truck who wondered what we were doing.

“That’s not something you expect to see every day,” he said as Flower looked into his driver side window.

Forward it to your friends, and let them know they can sign up here. 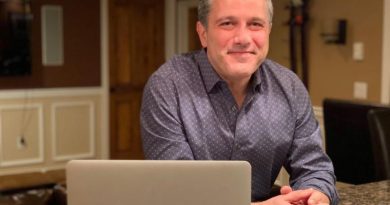 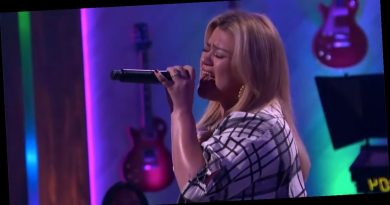 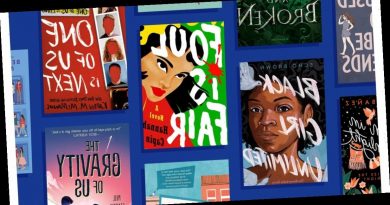