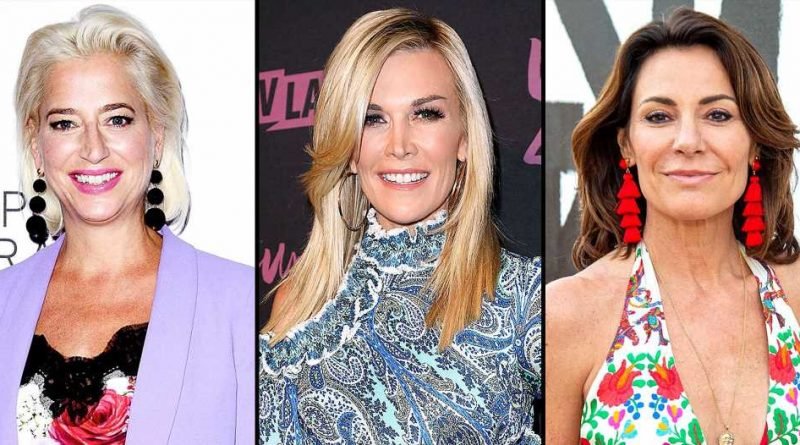 The cameras are officially rolling on season 12 of The Real Housewives of New York City. Dorinda Medley and Tinsley Mortimer were spotted arguing at Luann de Lesseps’ STOMP Out Bullying event on Tuesday, September 17, an eyewitness tells Us Weekly exclusively.

Things between the two women were tense before Luann took the stage, according to the eyewitness.

Tinsley “seemed really upset,” the eyewitness explained, noting that she appeared to be “wiping years from her eyes” before she exited the event with new costar Leah McSweeney.

While it’s unclear why Tinsley, 44, and Dorinda, 54, were going at it on Tuesday, the ladies had issues during season 11 after Dorinda accused Tinsley of lying about her breakup with Scott Kluth.

Sonja Morgan and Ramona Singer were also on hand to watch Luann, 54, host a comedy show with Chanel Omari at Slate NYC.

“I love that they’re all here for me, and for a great cause!” the “Money Can’t Buy You Class” singer told Us exclusively on Tuesday. “Of course they came out for me. We always include each other as much as we can.”

Sonja, who joined Luann during her interview, added that the RHONY stars “always support each other.”

Us confirmed last month that Leah, who is friendly with Tinsley, joined the cast of the Bravo hit after Bethenny Frankel abruptly exited.

Luann told Us last month that it’s “been a minute” since she’s chatted with the Skinnygirl CEO, who announced her departure in August.

“We film a long season and then when we have our time off, we’re all doing our thing. I’m busy with my cabaret show, she’s busy with her things, doing great things with helping out in relief efforts,” the former Countess told Us at the Most Stylish New Yorkers party on September 11. “We’re all busy, and when we have a break we kinda do our thing and with our families and, you know, we tour and so we’ve both been very busy.”

The Real Housewives of New York City is expected to return to Bravo in 2020. 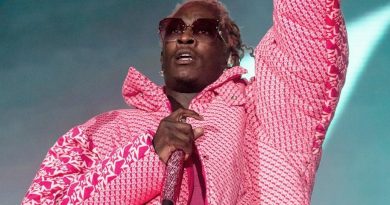 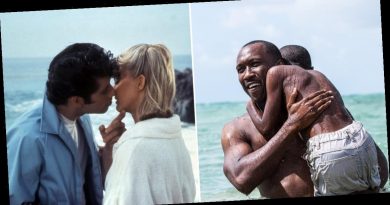 The Most Memorable Beach Scenes in Movie History 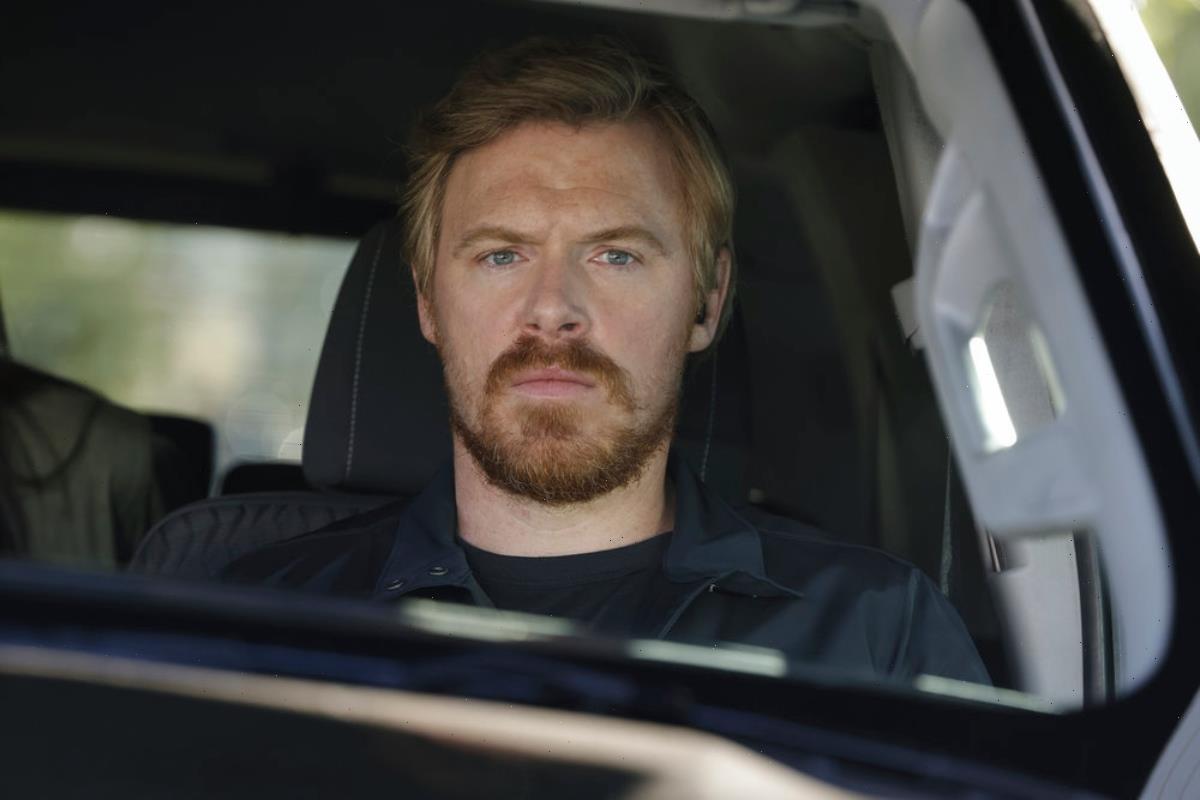