Home » Entertainment » Review: 2 Women in a Cell, Grasping for Sanity in ‘No One Is Forgotten’ 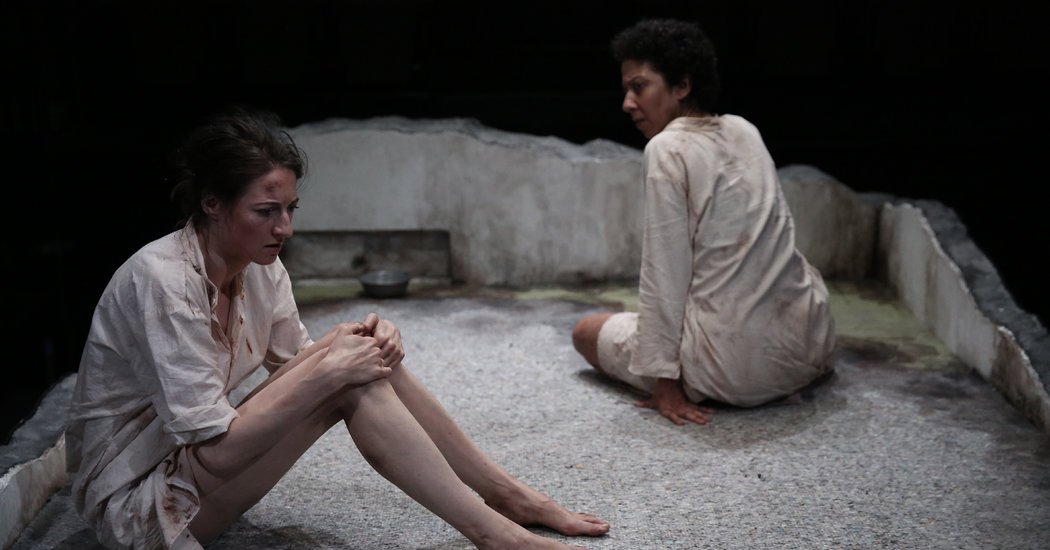 The women in the cell could be journalists, they could be activists, they could be aid workers. They don’t seem to know where they are or how long their captivity has lasted. They have little hope of release, unless if by release you mean death. Death they look forward to.

“No One Is Forgotten,” Winter Miller’s serious-minded new play — its loyalties divided between the theatrical and the reportorial — is about prisoners of conscience. Probably. A playwright and a journalist, Ms. Miller wrote this 90-minute drama in response to the increasing numbers of journalists who have been captured and killed in recent years. When she learned of the killing of Jamal Khashoggi, she decided to self-produce and direct it.

At Rattlestick Playwrights Theater, the audience is seated on four sides of a concrete cell (the set design is by Meredith Ries), bare except for a waste bucket. It is inhabited by two women. We eventually learn their names, Lali (Renata Friedman) and Beng (Sarah Nina Hayon), but little about their prior existence or the particulars of their relationship. Instead we see them work to keep themselves sane and alive — eating, exercising, playing I Spy, drinking their own urine when no water is brought. We never see their captors, and because the sound design, by Tyler Kieffer, is purposefully abstract, we don’t really hear them either.

Subjugated characters who pass time in anticipation of a salvation that never arrives will likely bring to mind “Waiting for Godot” — and if anyone has ever wondered what it would be like if the Beckett estate allowed women to perform that play, it would probably look something like this. But Ms. Miller, a former research assistant for Nicholas Kristof at The New York Times and the author of the play “In Darfur,” has journalistic and activist instincts that don’t always mesh with her absurdist, theatrical ones.

The play is sometimes very precise, as in that scene of urine drinking and in a lot of its terminology — Mazda Miata, gaucho pants, tangelo. But more often it’s airier and strangely withholding in its reluctance to particularize these women. Actually, these women needn’t even be women. A note in the script suggests that the play might just as easily have been staged with a man and a women or two men, though here the interrupted sex scenes suggest another potential reason for Lali and Beng’s confinement. The play oscillates, uneasily, between the specific and the general, the abstract and the concrete.

I don’t especially like feeling bad at the theater, but as I left Rattlestick (getting out the door was something of a challenge owing to the stage configuration), I wondered why I didn’t feel worse. I’d imagine imprisonment in a foreign country as more boring, more terrifying. Instead, “No One Is Forgotten” felt brisk, well-structured, boldly performed. At times I wondered if this was a prison at all or simply an allegory for long-term intimacy. (I’m still wondering.) Ms. Miller’s point may be that this kind of imprisonment can happen to anybody, but doesn’t it matter more that it happens to somebody?

No One Is Forgotten
Through July 27 at Rattlestick Playwrights Theater, Manhattan; 866-811-4111, wintermiller.com. Running time: 1 hour 30 minutes.

No One is Forgotten

When you purchase a ticket for an independently reviewed play or musical through our site, we earn an affiliate commission.

This information was last updated on July 9, 2019 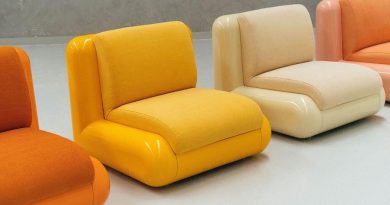 Best Furniture and Lighting Designs of 2022 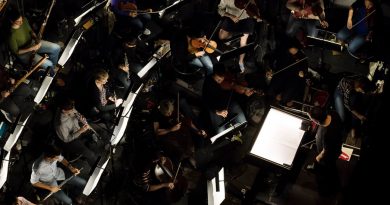 The Met Opera’s Musicians, Unpaid Since April, Are Struggling 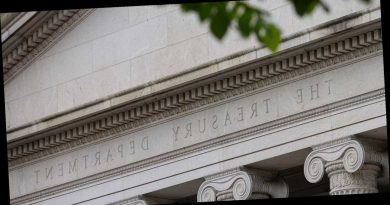