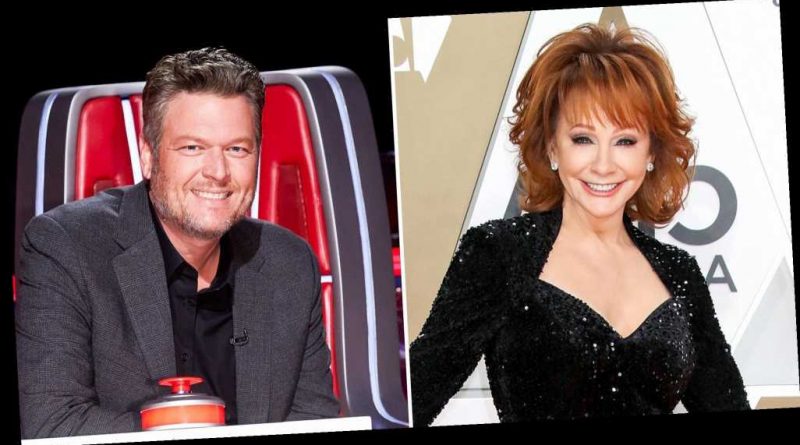 Reba McEntire has done just about everything in the four-plus-decades since she launched her career. She’s released 33 albums, acted on the big screen and Broadway, had her own sitcom and won countless awards. But when an opportunity arose to coach The Voice, the country superstar turned it down.

Stars Who Turned Down Major Movie and TV Roles

“It is very true,” McEntire, 65, said on Watch What Happens Live With Andy Cohen on Tuesday, November 10, ahead of her cohosting gig at the 2020 CMA Awards. “It was a very popular show in Holland, I’m pretty sure, and I watched the tape, and I said, ‘No, I’m going to pass on that’ because I don’t think I could ever be able to tell somebody that they’re terrible or go find another job or hope you like your nighttime job. I couldn’t do that day in and day out. I just couldn’t do it, so I did pass on it.”

The three-time Grammy winner confirmed that she was offered the spinning red chair that ultimately went to Blake Shelton ahead of the NBC singing competition’s 2011 premiere.

“Blake was the perfect choice,” she said. “He’s done a wonderful job.”

Everything to Know About the 2020 CMA Awards

When Andy Cohen asked McEntire whether she regrets passing on the show now that it is a huge success in its 19th season, she responded with a laugh, “Oh, sure! I mean, after you see a very successful show that’s been running, what, 15 years? Uh, yeah! I’m like, ‘Shoot, I should’ve done that.’”

Shelton, 44, is the only coach who has appeared on every season of The Voice, while other stars including his fiancée, Gwen Stefani, Christina Aguilera, Usher and Pharrell Williams have sporadically coached the series over the years. The current lineup consists of the “God’s Country” crooner, Stefani, 51, Kelly Clarkson and John Legend.

Shelton first revealed that producers originally had McEntire in mind for his spot while chatting with reporters at his Ole Red bar in Nashville in November 2019.

The Voice was not the first job that McEntire turned down. She revealed in a February 2019 episode of Watch What Happens Live that she had been offered the role of Margaret “Molly” Brown in Titanic but could not do it because of a scheduling conflict. The part in the 1997 film ultimately went to Kathy Bates. 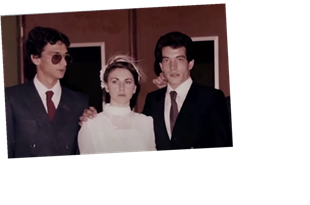 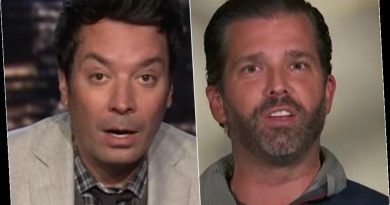