Home » Entertainment » Ready For More Never Have I Ever? Good, Because We're Getting a Season 2 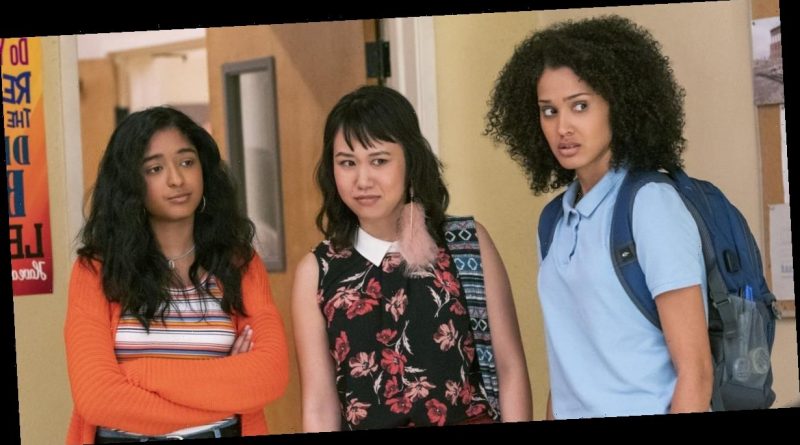 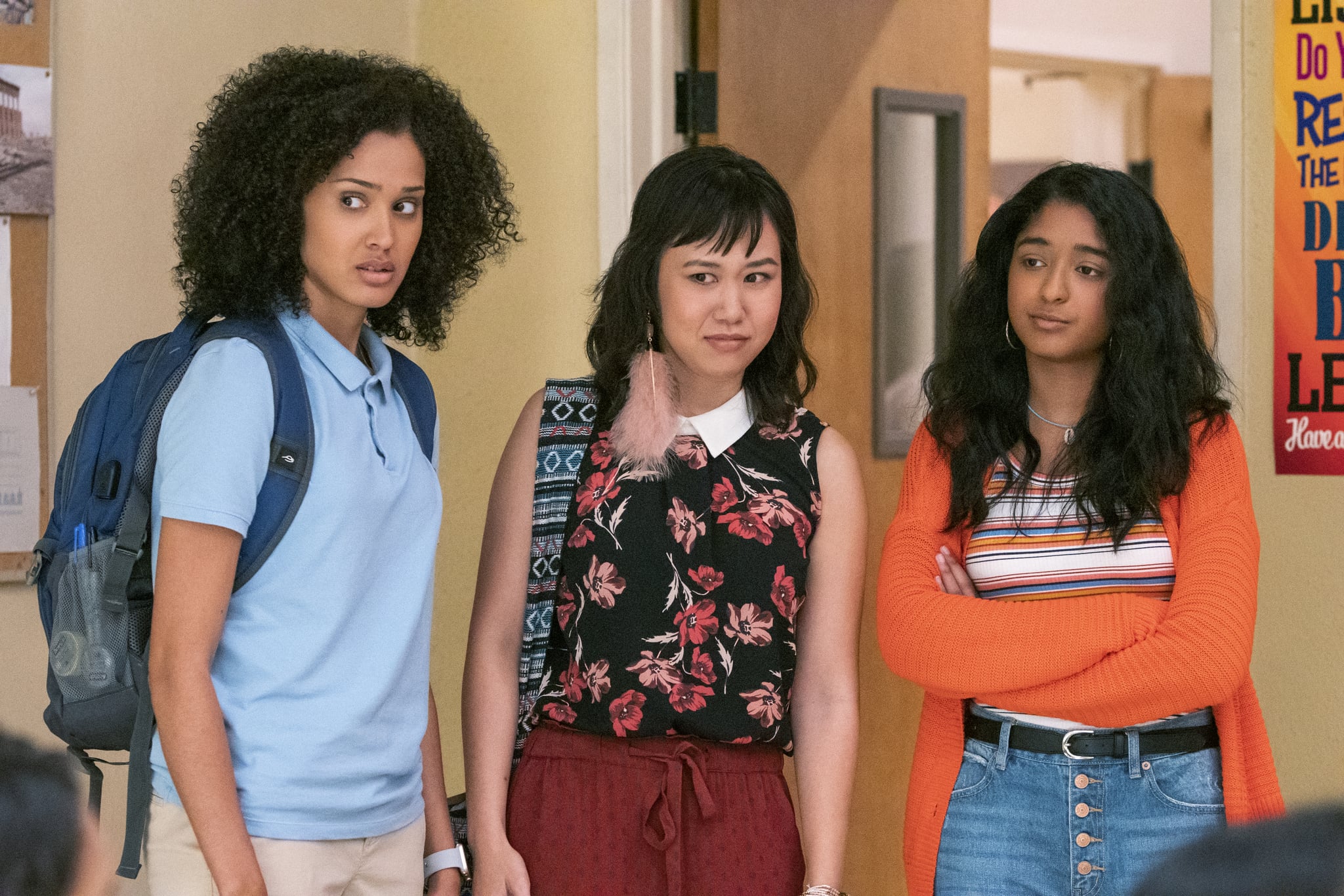 Great news, Never Have I Ever fans, we’re getting a season two! On Wednesday, Netflix confirmed Mindy Kaling and Lang Fisher’s teen dramedy will return for a second installment, sharing an Instagram clip with lead star Maitreyi Ramakrishnan telling her castmates.

NEVER HAVE I EVER: SEASON 2, LET’S GO!!!! oh and @maitreyiramakrishnan got bangs!!!!

If you haven’t tuned in yet — which you should remedy as soon as possible — the series’s 10-episode debut introduces viewers to Devi Vishwakumar (Ramakrishnan), a high school sophomore with a short temper and an active imagination that tends to get her into sticky situations. Following the traumatic death of her father and a decidedly distressing summer, Devi is determined to make the second year of high school her b*tch, dragging along her similarly nerdy but earnest best friends. But as the season progresses, Devi’s plans go all awry and she’s forced to confront her demons to begin her healing journey.

Season one’s finale leaves just enough loose ends to lay the foundation for season two, from Devi’s family possibly moving back to India to the classic dilemma of a love triangle and the secret love affair between Devi’s cousin Kamala (Richa Moorjani) and Prashant (Rushi Kota), the man she was supposed to enter an arranged marriage with. I know, it all sounds deliciously dramatic, which is why we’re excited for season two! Don’t let us down, Netflix. 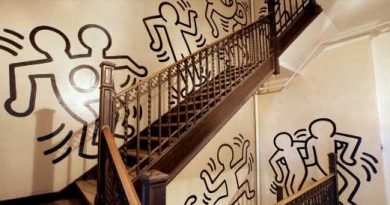 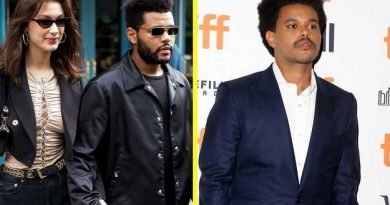 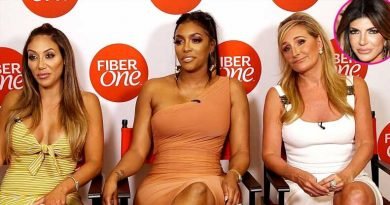 ‘Real Housewives’ Stars on Teresa's Comments About 'Not Enjoying the Show'