Home » Raimund Hoghe, Choreographer of Strength and Frailty, Dies at 72 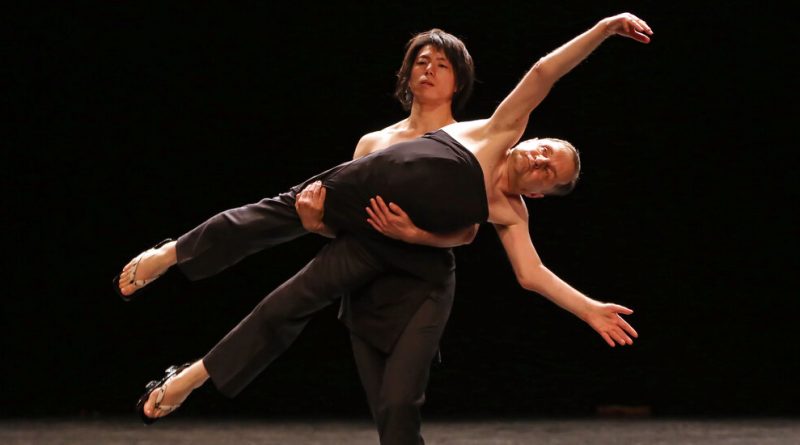 Raimund Hoghe, the German performer and choreographer who worked as a dramaturge for the choreographer Pina Bausch before creating dance-theater pieces that deliberately made a subject of his own body’s limitations, died on May 14 at his home in Düsseldorf. He was 72.

His death was confirmed by his longtime collaborator, Luca Giacomo Schulte, who said he had died in his sleep.

Mr. Hoghe, who was born with a spinal deformity that inhibited his growth and left him with a prominent curve in his back, was working in Düsseldorf as a journalist for the newspaper Die Zeit when he was sent to interview Ms. Bausch. It was 1978, five years after she had transformed the local Wuppertal company into Tanztheater Wuppertal, inventing the form of dance drama that would make her work internationally famous.

Ms. Bausch, who died in 2009, asked Mr. Hoghe (pronounced HOAG) to collaborate. “I brought together documentation, I took notes during rehearsals, I found music,” he told the French website Les Inrockuptibles in a 2018 interview. He remained with Ms. Bausch for a decade, contributing to major pieces like “1980,” “Ahnen” and “Bandoneon.”

But he began to think about creating his own work when Mark Sieczkarek, a former Tanztheater Wuppertal dancer, asked him to help develop a dance.

“Little by little, I realized that I could do on the stage what I did for Die Zeit: portraits,” Mr. Hoghe said. The piece with Mr. Sieczkarek, “Forbidden Fruit” (1989), marked the beginning of Mr. Hoghe’s choreographic career. In 1992 he worked with Mr. Schulte on “Verdi Prati,” the start of an artistic partnership that endured over the rest of his career.

His first appearance onstage came in the solo “Meinwärts,” about the Jewish tenor, Josef Schmidt, who like Mr. Hoghe was only five feet tall, and who died in a Swiss internment camp in 1942. But it was also about Mr. Hoghe himself, his memories of history and reflections on his own nonnormative body.

Encouraged by the examples of the writer Hervé Guibert and the filmmaker Pier Paolo Pasolini, who documented and exposed their own frail or ailing bodies, Mr. Hoghe followed suit onstage. “It wasn’t just an accomplishment or a liberation, it was a birth,” he told Les Inrockuptibles.

A few years later, in 1997, he directed a documentary about his experiences, “Der Buckel” (“The Hunchback”) for West German Radio and Television. 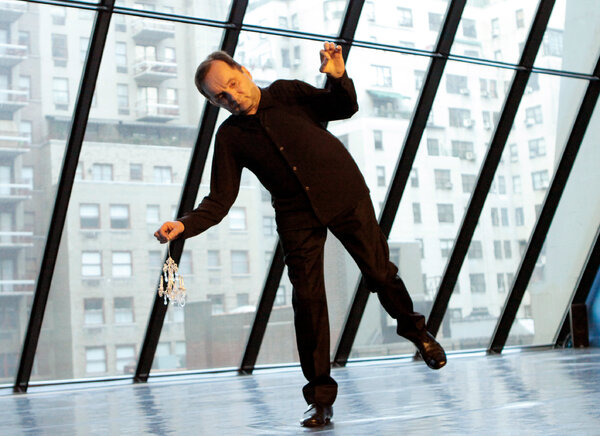 In 2006, Mr. Hoghe wrote a piece titled “Throwing the body into the fight,” a phrase from a Pasolini poem. Physical handicaps shown onstage, he wrote, are more shocking than violence. Referring to it in an interview last year, he said: “If a body like mine is seen on the stage or in a film, it’s generally limited to specific roles. I want to use it to show that there are other kinds of bodies than those, beautiful and glorious, of the dancers that we know.”

In subsequent works, often solos for himself or others, Mr. Hoghe explored explicitly political subjects, like his childhood in the wake of Nazism (“Chambre separée” in 1997) or the protest movements of the 1960s and ’70s (“Another Dream” in 2000).

But he also began to create larger-scale pieces in which he combined slow, ritualized movement that drew from both the Japanese dance form butoh and ballet with compilations of songs, arias and monologues by Maria Callas, Liza Minnelli, Doris Day and other nostalgic, evocative voices.

“I want to remember history,” he said in a 2010 interview. “This is maybe the main point of the work.”

In these, he offered meditative, meticulous deconstructions of familiar images, the performers’ slow, sometimes enigmatic gestures referencing the original works as if the movement had been refracted through a prism. Mr. Hoghe, impassive and a physical contrast to his dancers, was a constant presence, deliberately unemotional. This sort of juxtaposition was a frequent theme in his work.

“You could say that not much happens during “Boléro Variations,” Claudia La Rocco wrote in a 2009 review in The New York Times. “The performers execute beautifully wrought, often simple phrases to a series of powerful recordings.” But by the end, she noted, “Rich worlds of intent and regret bloom within each action.”

In another work, “Pas de Deux,” created for Takashi Ueno in 2011, Mr. Hoghe offered the slow ceremonial donning of kimono sashes and a vision of the young dancer’s physical control and power set neutrally against his own frail body.

“I put onstage that vulnerability that we should always be conscious of,” not only in times of crisis, he said last year in response to a question about working during the pandemic.

Raimund Hoghe was born on May 12, 1949, in Wuppertal. His mother, Irmhild Hoghe, a seamstress, was a widow who had a 10-year old daughter when she met Mr. Hoghe’s father, 15 years her junior. Mr. Hoghe never knew his father, who married another woman, although his parents continued to write to one another; letters he later published in a book, “The Price of Love” (1984).

His mother, he said in interviews, always accepted the way he looked and believed he could forge his own path. “She often said there were worse things than a back like mine,” he said in a 2004 interview in Le Monde.

He is survived by his half sister, Tita Junker, and a nephew.

Raimund was introduced early to the cinema — a strong influence on his later work — by his grandfather. “I saw popular Hollywood films, German films, and adored Italian films; for a German child, Italian life seemed like a dream,” he said in an interview.

Mr. Hoghe’s mother died when he was 17. He attended college in Wuppertal before working at a local newspaper. He soon began to write for Die Zeit, profiling celebrities as well as cleaners, sex workers and AIDS patients.

He found early success as a journalist, winning the prestigious Theodor Wolff Prize at 24 for his writings about the Bethel Foundation, a psychiatric hospital that had resisted the Nazis.

The same impulse to produce journalistic portraits permeated his dance works; throughout his career he created solos or duos (sometimes he performed too) for dancers like Vincent Dunoyer, Sarah Chase, Emmanuel Eggermont and Ornella Balestra, which sought to reveal their essence as artists and individuals.

“I was 45 when I auditioned for Raimund, I only knew how to dance, and he asked me to stay still and to show my soul,” Ms. Balestra said in Le Monde.

As a child, Mr. Hoghe dreamed of being a dancer, but thought it would be impossible. “Finally I got there,” he said in a 2004 interview in Le Monde. “Nothing is fixed, there is always a way to reinvent things differently.” 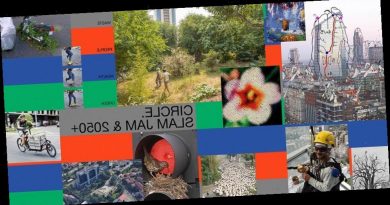 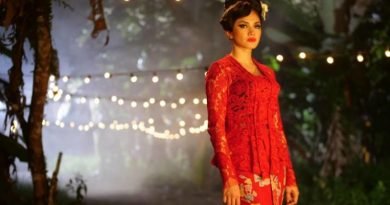 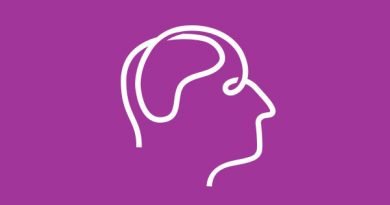 A Positive Outlook May Be Good for Your Heart