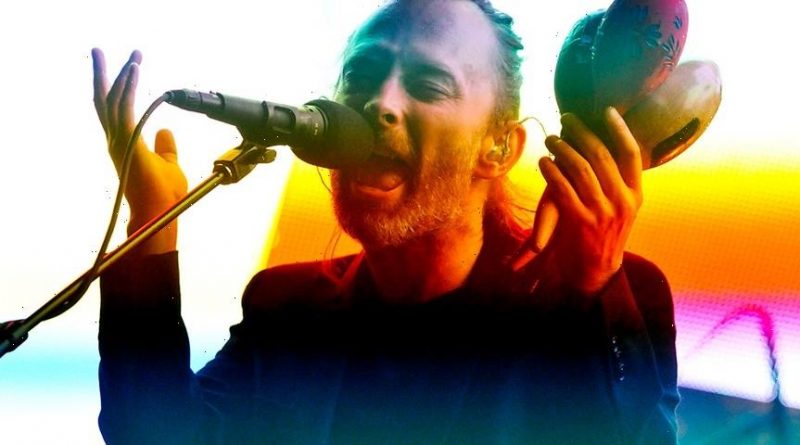 Radiohead and Epic Games have teamed up for an upcoming virtual exhibit focusing on the band’s upcoming three-volume collection, KID A MNESIA.

According to reports, the English rock band the video game developers are creating “an upside-down digital/analogue universe created from Thom Yorke and Stanley Donwood’s original artwork and audio design by Nigel Godrich. It commemorates the coming of age of Radiohead’s records, Kid A and Amnesiac.” The virtual exhibit will be helmed by namethemachine and Arbitrarily Good Productions and will be made available on the PlayStation 5, PC and Mac this November.

The KID A MNESIA collection will celebrate the seminal 2000 and 20001 albums, and will include a third disc entitled Kid Amnesiae, which will reportedly store unreleased material from the band’s Kid A and Amnesiac recording sessions. “We humbly submit KID A MNESIA to you.⁠⁠ It’s a coming of age for Kid A & Amnesiac and it’s joined by a new album, Kid Amnesiae, a memory palace of half-remembered, half-forgotten sessions & unreleased material⁠⁠,” Radiohead wrote on Instagram.

Watch the KID A MNESIA teaser above. 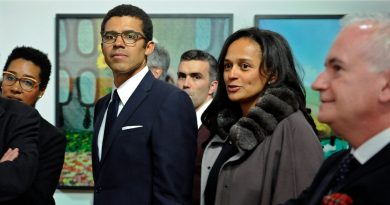 Sindika Dokolo, Crusader for Return of African Art, Dies at 48 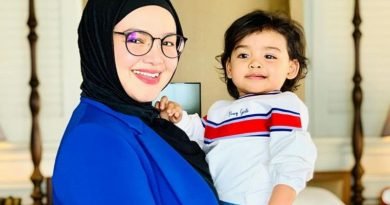 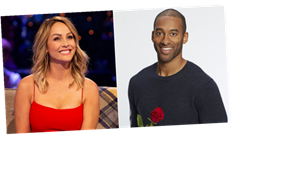