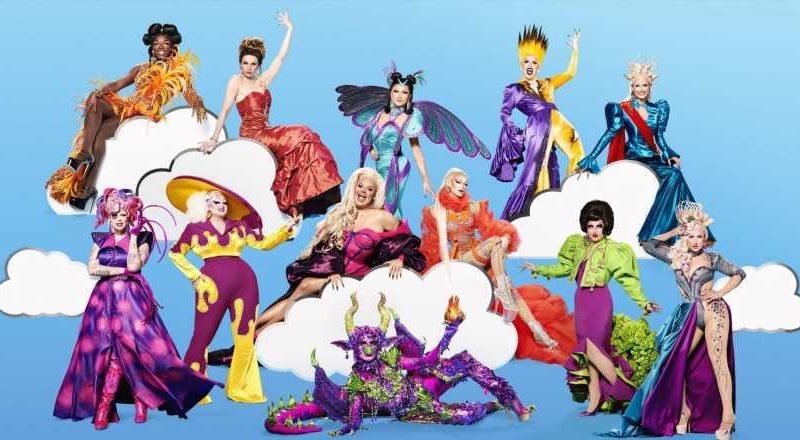 Racers, start your engines: season three of Drag Race UK is on its way.

After the legacy that UK Hun? left us, since series two finished last autumn, we honestly haven’t been able to stop thinking about when the new season of RuPaul’s Drag Race UK will hit our screens again.

From listening to RuPaul’s infamous roasts (we’re still not over H&M gate) to watching the contestants rewrite entertainment as we know it (Rat’s the Rusical was a sight to behold), nothing makes us smile more than a fresh series of Drag Race.

Luckily for us, we’ll soon be grinning like a Cheshire cat as Drag Race UK season three is launching later this month.

Here’s everything you need to know.

What can we expect?

Though you never quite know what to expect from Drag Race until it happens, the first trailer for the series is giving us chaos to the max. With twerking, aliens and snooker ball costumes, this year looks set to be better than ever. As Alan Carr says: “This is gonna be so good!”

Who are the judges?

Like the past two series, the regular judging panel will comprise of RuPaul and Michelle Visage, with Graham Norton and Alan Carr alternating each week. It just wouldn’t be the same without them.

What about the guest judges?

Given that this is the show that has hosted the likes of Elizabeth Hurley and Geri Halliwell, we know that the celebrity guests are going to be out of this world.

Among the guest judges to take to our screens this season are Strictly Come Dancing’s Oti Mabuse and comedians Kathy Burke, Judi Love and Matt Lucas.

Speaking of the honour, Matt said: “It was on my bucket list to be on the show, but my years of wearing tights are behind me, so I was both relieved and delighted to be asked to be on the panel!”

Emma Bunton will be a guest judge on the upcoming series.

But if there’s one thing that drag couldn’t go without, it’s iconic popstars. And it doesn’t get more iconic than pop powerhouse Steps, who have been announced as joining the show.

Victoria Scone is the first cis female drag queen to appear on RuPaul.

Who are the contestants?

This year, there are 12 contestants on the show, including Veronica Green, who fans of the show may recognise. After appearing briefly in season two, Veronica was forced to leave the show after testing positive for Covid-19. However, after accepting Ru’s open invitation, she’s back and better than ever.

When does it start?

Put it in your diaries now because you don’t have long to wait until you can watch the new queens lip sync for their lives.

Season three will be released on BBC iPlayer on Thursday 23 September – at 7pm, to be precise. From then on, brand new episodes will drop every Thursday (also at 7pm). 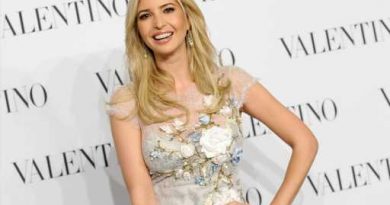 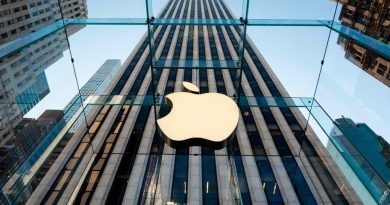