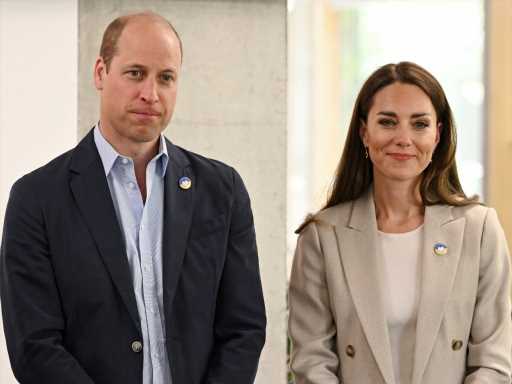 We’ve known for sometime that Prince William and Kate Middleton are leading the charge to usher in a new, modern monarchy while the couple’s respective roles as senior royals continue to expand. Already, there’ve been a number of reports concerning different ways the Duke and Duchess of Cambridge want to streamline the House of Windsor. But following the criticism they faced during and after their tour of the Caribbean, Kate and Prince William are reportedly ready to take those changes a step further.

According to a recent report from the Sunday Mirror, William and Kate are prepared to do away with the more traditional aspects of their roles in the monarchy. “They want to be more approachable, less formal, less stuffy and break away with a lot of the tradition,” a source shared with the outlet. The insider also noted that William, in particular, is ready to “move with the times.”

The catalyst for these reported changes occurred following the couple’s tour of the Caribbean, where they faced criticism for their response to protests concerning reparations and Jamaica’s intention to become an independent republic. “When the team arrived back in London the couple had a debrief with aides. They went over everything and pinpointed specific things that went wrong and how to improve moving forward,” the source went on.

“So now it’s more ‘Wills and Kate’ instead of the Duke and Duchess of Cambridge… ‘Just call me Wills’ type of thing,” the insider noted of the more casual approach. Should these changes come to fruition, it would definitely be a hard pivot from what the British royal family’s protocols have been for centuries. But in order to be more in-tune with the public, perhaps these small changes will go a long way, as Kate and William (or, should we say, Wills) prepare for the royal family’s next chapter.

Brothers and Wives: Inside the Private Lives of William, Kate, Harry, and Meghan by Christopher Andersen

The fraught relationship between the Cambridges and the Sussexes has been heavily scrutinized for the past few years. But we’ve never had quite a clear look at the relationship between Prince Harry and Meghan Markle and Prince William and Kate Middleton, until now. Longtime royal writer Christopher Andersen takes fans into the intimate conversations and exchanges between these two powerful couples in Brothers & Wives: Inside the Private Lives of William, Kate, Harry, and Meghan, illustrating what was lost, gained, and what might be found as the next generation of the royal family embraces the future.

Brothers & Wives: Inside the Private Lives of William, Kate, Harry, and Meghan

Before you go, click here to see more photos of Prince William & Kate Middleton through the years. 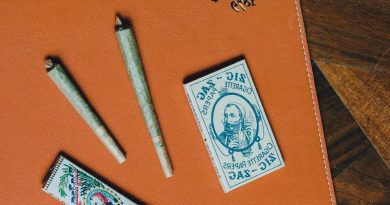 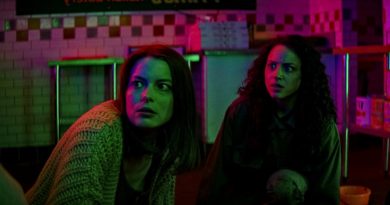 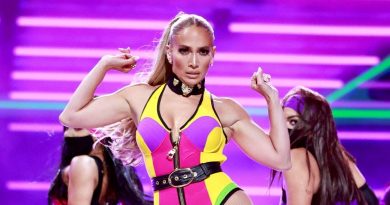