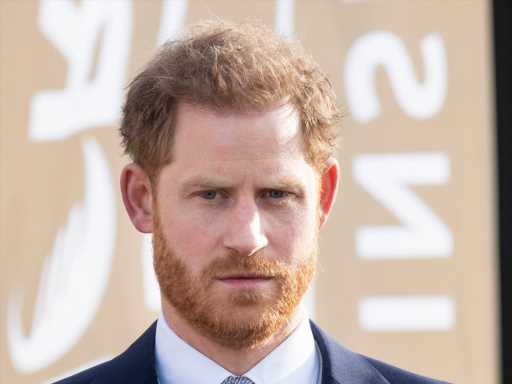 It’s no secret that before Prince Harry was an upstanding family man, dedicated to protecting his wife and two kids, he had a bit of a wild past. We all remember those infamous 2012 photos of him partying in Vegas, playing a game of strip billiards with a room full of friends in his VIP suite, right? It stands to reason there are more such stories that the tabloids didn’t get a hold of, and that’s exactly why his Eton and Army friends are panicking over his upcoming memoir. 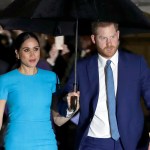 
Meghan Markle's Own Memoir May Be Following Prince Harry's

Since Random House press announced last week that it would be publishing a memoir by Prince Harry, one that will cover his “lifetime in the public eye from childhood to the present day, including his dedication to service, the military duty that twice took him to the frontlines of Afghanistan, and the joy he has found in being a husband and father,” things across the pond reportedly went into chaos, both at the Palace and among his old friends.

As a teen, Prince Harry attended the elite boarding school Eton College from 1998 to 2003, and then served for 10 years in the British Armed Forces, doing two tours in Afghanistan, one in 2008 and another in 2012. Many of this friends from these times in his life are worried his tell-all memoir could reveal their embarrassing secrets and are reportedly warning him to keep mum — or else.

“It feels very hypocritical given Harry chucked people out of his friendship group for talking to the press,” said one Daily Mail source. “There is a fear that he’s going to reveal details of his hedonistic youth which some worry will play havoc with their careers and personal lives.”

Another pal said ominously, “Harry’s mates have remained loyal to him… so far,” implying some are ready to dish their own dirt on Harry if his book exposes them.

According to the Daily Mail, a source also said, “If Harry slams any of his old school and military buddies in his new book they have pledged to break ranks to tell their story.”

Harry’s friends have refused for years to gossip about him, but in addition to being worried about the upcoming memoir, they were already starting to feel their loyalty to the royal was not being reciprocated. Apparently, the bad feels started when some of the prince’s inner circle were not invited to his and Meghan Markle’s wedding reception, but new famous friends like Oprah and George Clooney made the cut. Plus, a source says the pas are nervous because “friendly emails have gone unanswered, which hasn’t instilled much confidence.”

Harry is collaborating with Pulitzer-winning ghostwriter J.R. Moehringer on the $20 million book, which isn’t scheduled to come out until late 2022, so he has plenty of time to connect with his old chums to alleviate their fears. And we hope he does.

Before you go, click here to find out which tell-all books expose major royal family secrets. 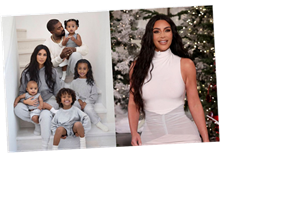 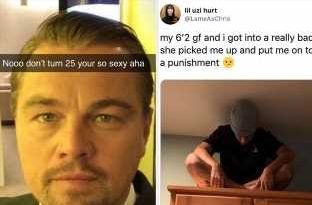 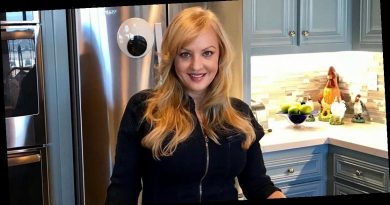