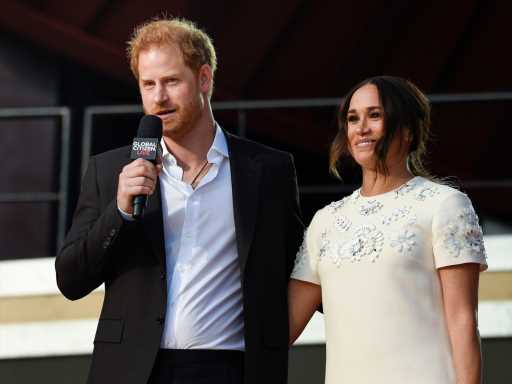 It looks like another Christmas will pass without Prince Harry and Meghan Markle joining Queen Elizabeth at Sandringham. While it is understandable that the long journey (and likely negative U.K. press) makes it a tough time of year to make the trip, it does come on the heels of Prince Philip’s death in April, which might make this holiday a difficult one for everyone in the palace.

A royal source told Page Six that planning a royal holiday involves a lot of “logistics,” so “they would have communicated it to their family by now” if they were flying overseas to celebrate. There is definitely a sense of disappointment as the insider added, “This is Her Majesty’s first Christmas without her husband, so one would have hoped they would want to be with her.”

The news does seem surprising, especially since Harry knows his grandmother has been in poor health in recent weeks and has lightened her royal workload. There have also been reports that the distance between the Duke of Sussex and the Queen felt enormous after all the family has been through this year. “[Harry] has been in touch with her nonstop, sending messages and care packages,” a source told OK! Magazine. “But he feels that’s not enough and wants to be by her side.”

It probably was a hard decision for the couple to make, but with a toddler and an infant at home, the holidays might have been too big of an undertaking to fly for such a long distance. The last time the Sussexes celebrated Christmas with Harry’s side of the family was 2018, although he has been back home twice this year — for Prince Philip’s funeral and the Princess Diana statue unveiling. It appears their plans to attend the Queen’s Platinum Jubilee are still on the schedule for June 2022, and hopefully, the family can come together in unity and put their feudal woes behind them.

Before you go, click here to see the 100 best photos of the royal family from the past 20 years. 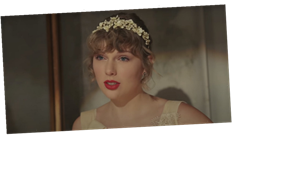 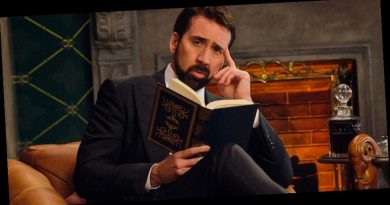 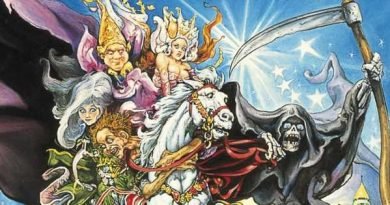 17 Fantasy Books That Everyone Should Read at Least Once