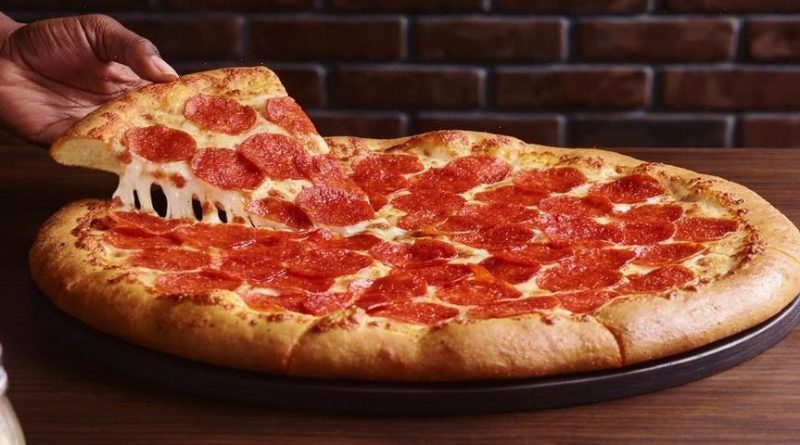 Pizza Hut has partnered with Beyond Meat to introduce an all-new plant-based pepperoni pizza.

Beyond Meat unveiled the partnership on Tuesday, bringing its Beyond Pepperoni Pizza to nearly 70 U.S. Pizza Hut locations across five cities. According to the plant-based meat company, the new pepperoni offering is reflective of growing consumer demand for more diverse protein options, especially among younger generations.

“We know there is strong consumer demand for pepperoni, and we’re thrilled to unveil a game-changing plant-based pepperoni topping as the next chapter in our innovation-focused partnership with Pizza Hut,” said Dariush Ajami, Chief Innovation Officer at Beyond Meat, in a statement.

The new meat substitute is described as “crisped and seasoned to savory perfection,” delivering “just the right amount of subtle heat.” In addition, the company is confident that the plant-based pepperoni alternative “offers the same experience and taste of Pizza Hut’s classic pepperoni.”

The product, co-developed between Pizza Hut and Beyond Meat, is available to test for a limited-time-only at Pizza Hut locations in Albany, New York; Columbus and Macon, Georgia; Houston, Texas; and Jacksonville, Florida. 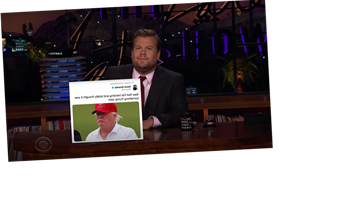 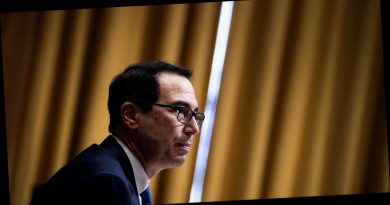