Home » Entertainment » Piecing Together the History of Stasi Spying 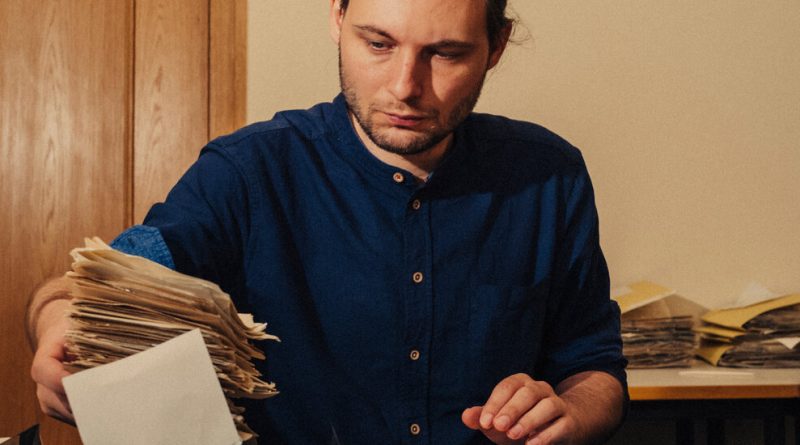 Researchers undertake the massive task of recreating millions of torn-up records that the East German secret police hoped to destroy. 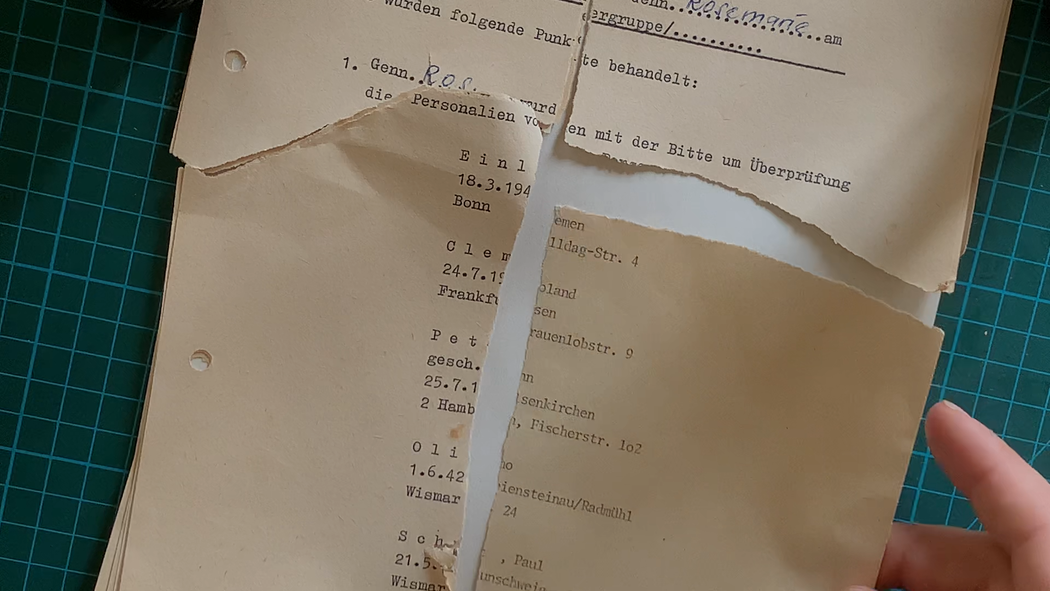 First the researchers cut the sacks lengthwise, careful not to disturb the jumble of torn paper inside. Then they go through the bags loosely, pulling out food scraps, trash or anything else mixed in during the chaotic rush to destroy evidence.

They are working to reassemble, scrap by scrap, some 40 to 55 million pieces of paper that were torn up and stuffed into sacks by the East German secret police in the final days of the German Democratic Republic.

When pro-democracy protesters stormed the secret police precincts in 1989 and 1990, they found officers at work inside, shredding, pulping and tearing documents by hand. The Ministry for State Security, known as the Stasi, was trying desperately to destroy the surveillance records it had collected over four decades of spying on its own citizens.

Much of the material was unsalvageable, burned or shredded into tiny pieces. But some sacks contained records that had been clumsily torn, and were intended to be destroyed later. Activists in East Germany managed to halt their destruction.

In the 30 years since, so-called “puzzlers” have been working to reconstruct the torn documents by hand, laboriously sorting and matching fragments of paper by color and handwriting, before taping them back together and submitting them to the archives. For most of this time, these were employees of a dedicated Stasi Records Agency, formed in 1991, though the files have recently come under the authority of the German Federal Archives.

The historian Timothy Garton Ash described the process as an exercise in “extraordinary, but some would say a bit crazy, perfectionism.” Some 500 sacks have already been reconstructed, with 15,500 left to go.

The central principle of the archive is to “help people understand how the Stasi interfered in their lives,” said Dagmar Hovestädt, the head of communication and research for the Stasi Records Archive. Since 1992, the researchers have been offering former citizens of East Germany the opportunity to view their personal Stasi file, a complicated rite of passage that often reveals that family members, friends or neighbors had reported their activities to the Stasi. Now many of the victims of Stasi surveillance are nearing the ends of their lives, and the puzzlers are racing to give them the option to see any reconstructed documents before they die.

Siad Akkam, a student who sometimes mans the desk where people request a file, said their ambivalence is often clear: “You see that they’re kind of not sure and insecure. Should I do it? Should I know?” Many of the people who pick up a request form are the children or grandchildren of victims, hoping to convince their relatives to find out the truth. 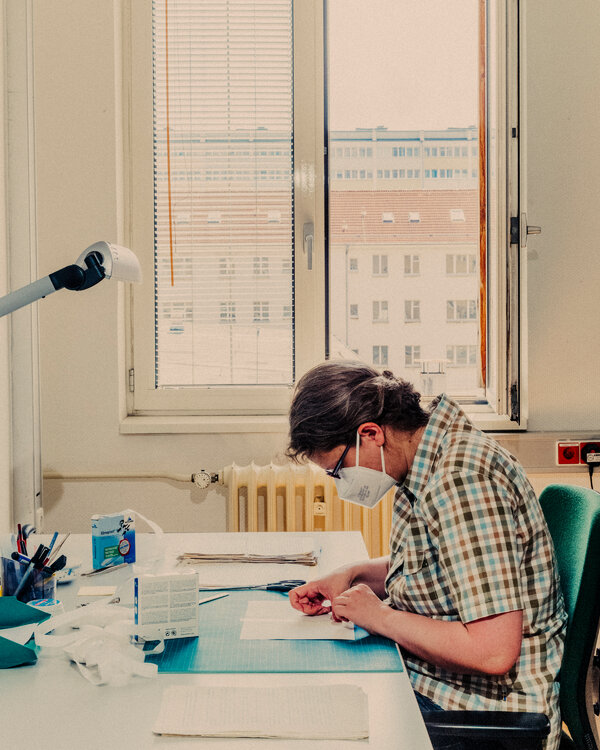 A rotating team of about eight works in the building that once housed the Stasi headquarters and office of Erich Mielke, the notorious leader of the secret police. Others work at the Stasi’s former regional hubs. There’s a special justice, Hovestädt said, in undoing the work of the Stasi in “a historic site where, for 40 years, repression was organized. This was the brains of the operation.” In the distinctly East German building, full of grays and browns, she said, “You are reminded of whose footsteps you are in.”

A bag might hold not just paper, but perhaps collectible stamps, a telephone directory for a G.D.R. party conference, or Stasi training materials, from Marxist-Leninist literature to instructions on how to tap a phone or clean a gun.

Before beginning work on any given bag, workers determine the rough subject matter. They look for names preceded by the letters “IM,” which stand for inoffizieller Mitarbeiter, or “unofficial collaborator” — these were the Stasi’s informers. Anything to do with Stasi surveillance of their own citizens is prioritized. A bag containing mostly training materials, or bureaucratic documents, would be considered less urgent and returned to storage.

The bags have their own layers, like geological strata, which researchers do their best to preserve. When the contents are determined to be important, either for historians or for victims personally, researchers remove the scraps in stages, looking for matching edges, handwriting, or paper. 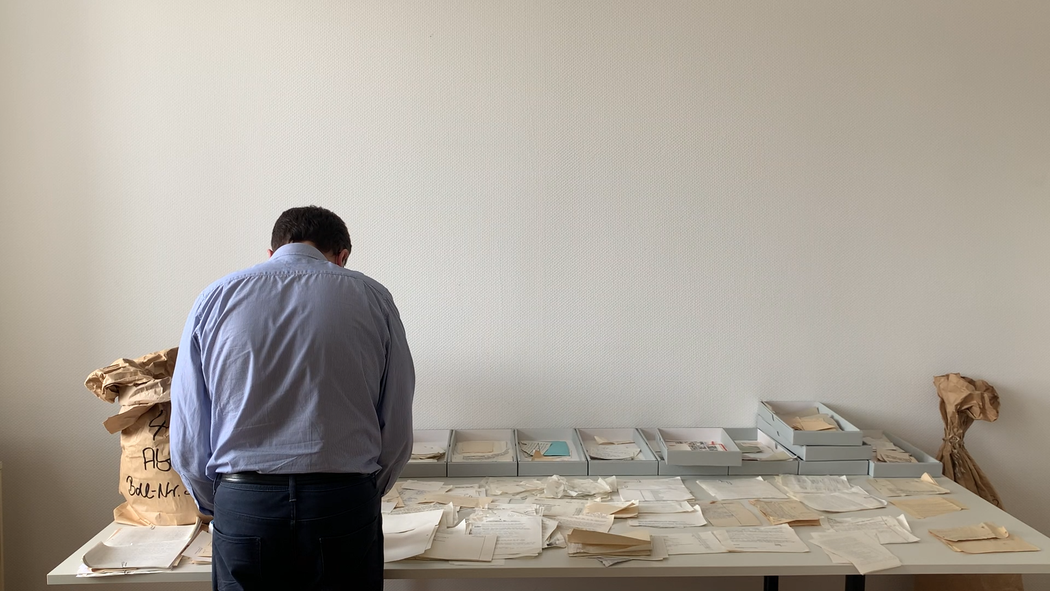 If the scraps are too shredded, researchers sometimes virtually reconstruct them with a machine called the ePuzzler. But the volume of torn files is so vast that the ePuzzler is unable to speed up the project significantly.

The teams lay the scraps that can be reconstructed by hand together on a table and use archival tape to piece together each document. From there, the completed documents go into the Stasi files. There is no publicity associated with them, and no one mentioned in the files is notified — the group’s philosophy is that the choice should be the victim’s, to inquire after their file or not.

Information on Stasi informants and officers is another story: It is not considered private, so journalists and researchers can request access. In the 1990s, revealing someone had been an informant ruined so many careers and marriages that the German newsmagazine Der Spiegel, which regularly outed prominent people thanks to the archives, nicknamed them the “horror files.”

In recent years, the gush of revelations has slowed, but their consequences can still be life-altering. “You have to rewrite your own life, in some cases,” said Ms. Hovestädt.

Petra Riemann first heard about her father’s double life through a newspaper report. Lutz Riemann was an East German actor known for playing a TV policeman. But, according to files seen by the Welt am Sonntag newspaper in 2013, he had also been an informant, keeping tabs on family and friends. Ms. Riemann had known he sometimes worked with the foreign intelligence arm of the Stasi, but imagined him as a kind of James Bond figure, she said in an interview — not someone using intimate dinners and birthday parties to gather intelligence on close ones.

“He used our family to obtain the trust of his victims,” she said.

Still, questions remain unanswered. When she found out later he had a secret second family, she didn’t know if they were the result of a simple affair, or if, as he claimed, a part of his Stasi work. She said that she and her parents no longer speak.

Ms. Riemann, who wrote a book about the experience with her husband, the journalist Torsten Sasse, said that the knowledge gained from the files was worth the pain. “You could read something in these files that will disturb you forever,” she said, “but the question of course is: Could you live with a lie?”

Mr. Riemann could not be reached for comment. But in 2013, he acknowledged to the Welt am Sonntag that he had worked as an informant and said that, as a committed communist, he had done so out of ideological conviction.

Thus far, the reconstructed documents have included information on dissidents such as the late writer and politician Jürgen Fuchs, whom the Stasi imprisoned before his deportation to the West. Other reconstructed documents shed light on East German athletic doping practices and the activities of the Red Army Faction, the West German far-left terrorist group.

Ruth Zimmermann, an archivist working on the reconstruction, said that the project is an exercise in the German concept of Aufarbeitung, a word that means working through the injustices of the past.

There is, however, a major gap in the Stasi archive: It records domestic, rather than foreign surveillance. The files of the foreign-intelligence arm of the Stasi were mostly destroyed, which means informants working in West Germany have not been subject to the same kind of exposure. This asymmetry can lead to a feeling, according to Mr. Garton Ash, that this project represents a kind of “victor’s justice,” of West over East.

“This adds to the sense of East German victimhood,” he said, “because the people being exposed as officers and informers are East Germans, and of course there were quite a few agents in West Germany, who are probably still enjoying a much respected retirement.”

As a British journalist working in East Germany in the 1980s, Mr. Garton Ash was suspected by the Stasi of being a foreign-intelligence operative. They gathered intelligence on him from a range of people, as he described in his book “The File.”

One informer was an elderly East German woman he had befriended after meeting by chance at an exhibition. She spied on him in exchange for being allowed to visit her son who had fled to the West. “She was much more a victim than I was,” he said.

“We who grew up in Washington D.C. or London should all at least ask ourselves, how would I have behaved if I lived in a dictatorship?” said Mr. Garton Ash. “I’d like to think I would have been an heroic dissident, but maybe I wouldn’t have been. So that’s a question we should really all have in our minds before sitting in easy judgment on people who, like this wonderful, lovely old lady, informed for the most compelling human reason: She wanted to see her son again.”

At the current rate of about 20 sacks per year, the project would not be finished for centuries. And many of the documents may never be seen. The researchers say that even some people who fill out request forms never return to view their files.

But that is in keeping with the guidelines of the project: Yes, you have the right to identify and confront those who betrayed you, Ms. Hovestädt said. But, she added, “you must also have the right not to know.” 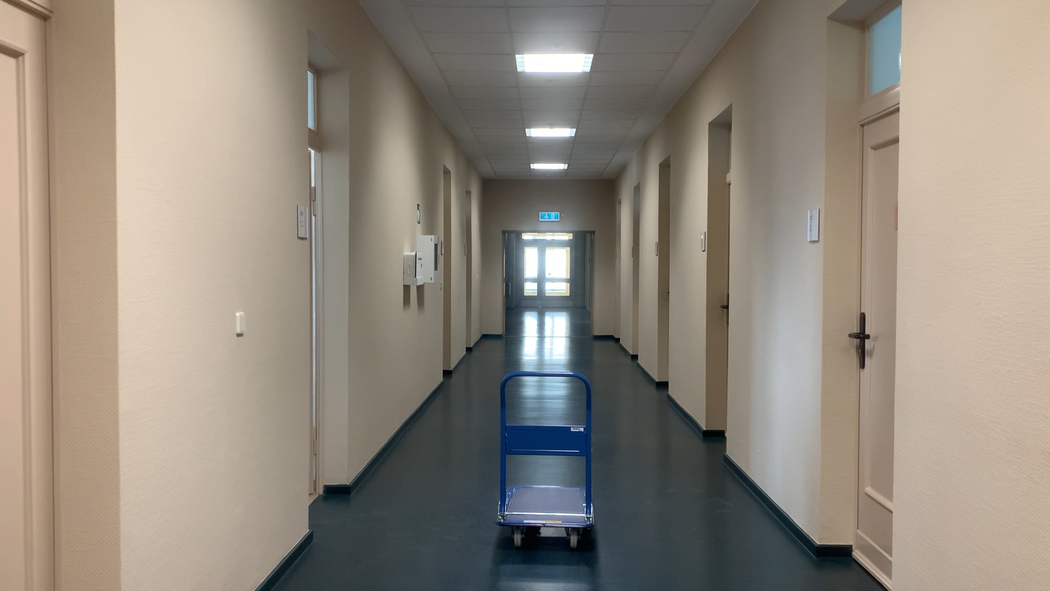 Surfacing is a column that explores the intersection of art and life, produced by Alicia DeSantis, Jolie Ruben, Tala Safie and Josephine Sedgwick. 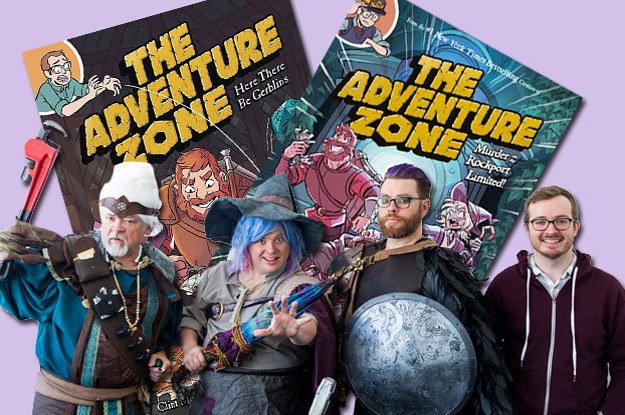 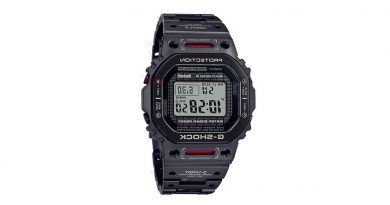 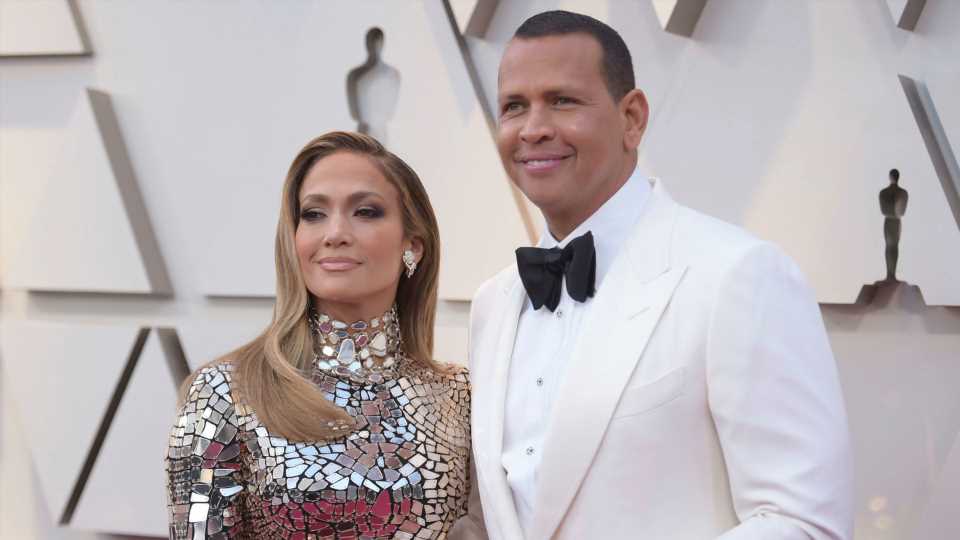