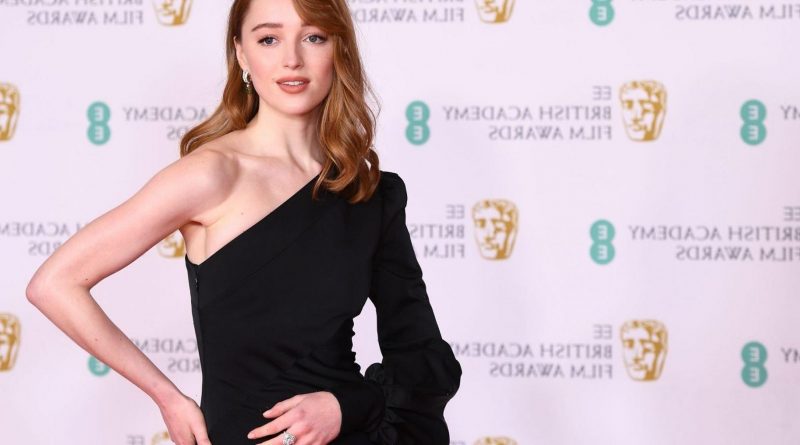 Naoise Dolan’s Exciting Times is hitting the small screen and we already can’t wait for this take on millennial love.

We love a good book-to-screen adaptation, particularly when the book in question is written by Naoise Dolan.

So, when we heard that Bridgerton’s Phoebe Dynevor was set to take to our screens in the adaptation of Dolan’s book Exciting Times, we had to do a double take.

Deadline has confirmed that Dynevor will both star in and executive produce Exciting Times, which is in development at Amazon Studios.

The adaptation is being co-written by Raiff and Dolan.

Phoebe Dynevor will be starring in and producing Exciting Times.

What is Exciting Times about?

Against the backdrop of Brexit and the 2017 Hong Kong elections, Exciting Times follows 22-year-old Ava, originally from Dublin, who moves to Hong Kong to teach wealthy children English grammar at a TEFL school.

When Ava befriends Julian – an English banker, who offers her a lavish lifestyle that she could never attain herself – Ava’s feminist values are soon left behind. But when Julian’s job means that he must return to London, leaving Ava in Hong Kong, their relationship becomes muddied water.

Unsure of where she stands, when Edith – a lawyer – enters the picture, a lost Ava struggles to maintain the boundaries between romance and friendship. As Edith brings her flowers and takes her to the theatre, Ava pretends that he’s just a roommate – but it’s clear that there’s more to that.

So, when Julian tells her that he’s coming back to Hong Kong, Ava has a decision to make. Does she settle down with Julian and live a straightforward life, or does she risk it all and take a leap of faith by jumping into Edith’s arms?

25 of the best book-to-screen adaptations ever made, according to Stylist team members

Currently there is no news as to when the series will be released but we will keep you updated with any new details as soon as they come.

But if the book is anything to go by, we just know that we’re going to be obsessed with this take on millennial love. We. Can’t. Wait. 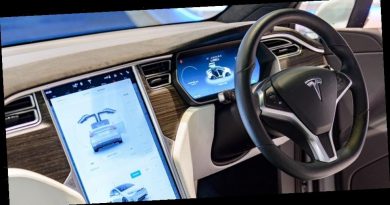 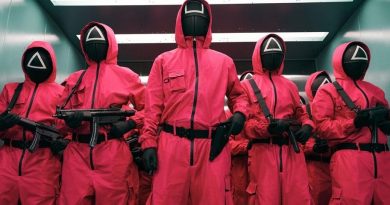 Finished 'Squid Game'? Here's What To Watch Next