Home » Entertainment » Orange Is the New Black: We Finally Know How Maria Ends Up in Prison 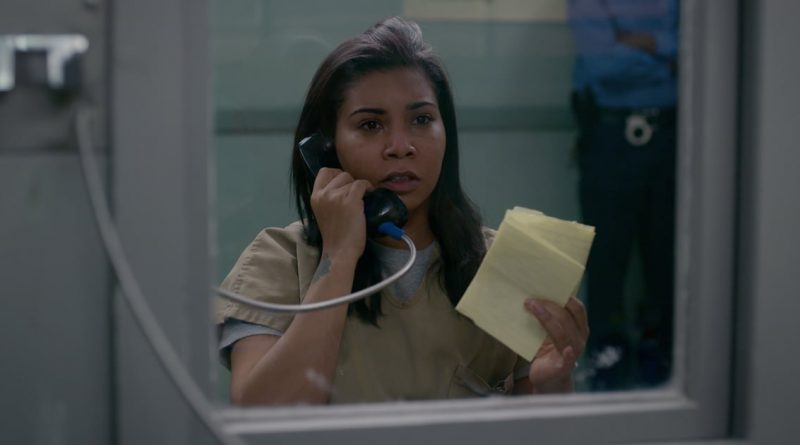 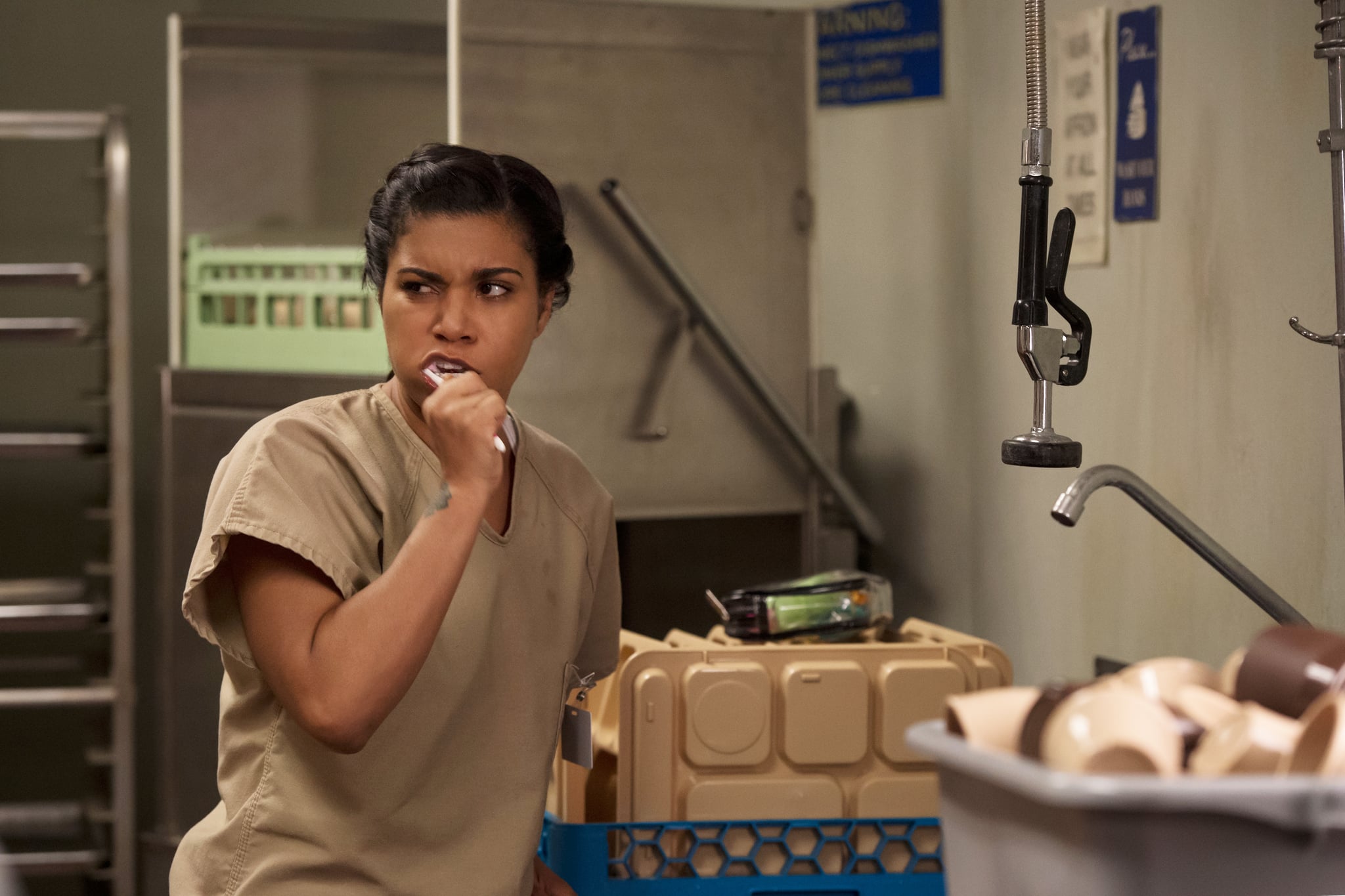 Maria Ruiz began Orange Is the New Black mostly as a minor player, but she rises to power in season four as the operator of a rival panty-selling business that clashes with Piper. Along with her expanded role in that season, Maria finally gets a flashback episode telling us about her past. But the real question remains: why was Maria sent to prison? Fortunately season seven gives us an answer, and provides us with even more backstory about her life.

Warning: spoilers for OITNB below!

Back in season four, we learn that Maria first meets her quiet boyfriend Yadriel when he’s running from the cops and tosses a package of drugs in the dumpster behind her house. (Shout-out to that Empire crossover.) When she returns the cocaine to Yadriel, sparks fly and they strike up a relationship. Unfortunately for Maria, her father, who’s the leader of a local Dominican club, doesn’t take kindly to his daughter dating a Mexican man. Maria packs her bags and goes to live with Yadriel.

Those flashbacks never actually show us how Maria winds up in prison. However, we do know that before Piper ratted out Maria’s panty business and Maria took the fall for the riot later on, she had only six years left on her sentence. It made us wonder if Maria was in prison on drug-related charges, given her connections on the outside. She meets Yadriel by way of cocaine, and after her panty-selling business folds, she decides to pivot and sell drugs. In a surprising twist, that’s not at all how she was put away. 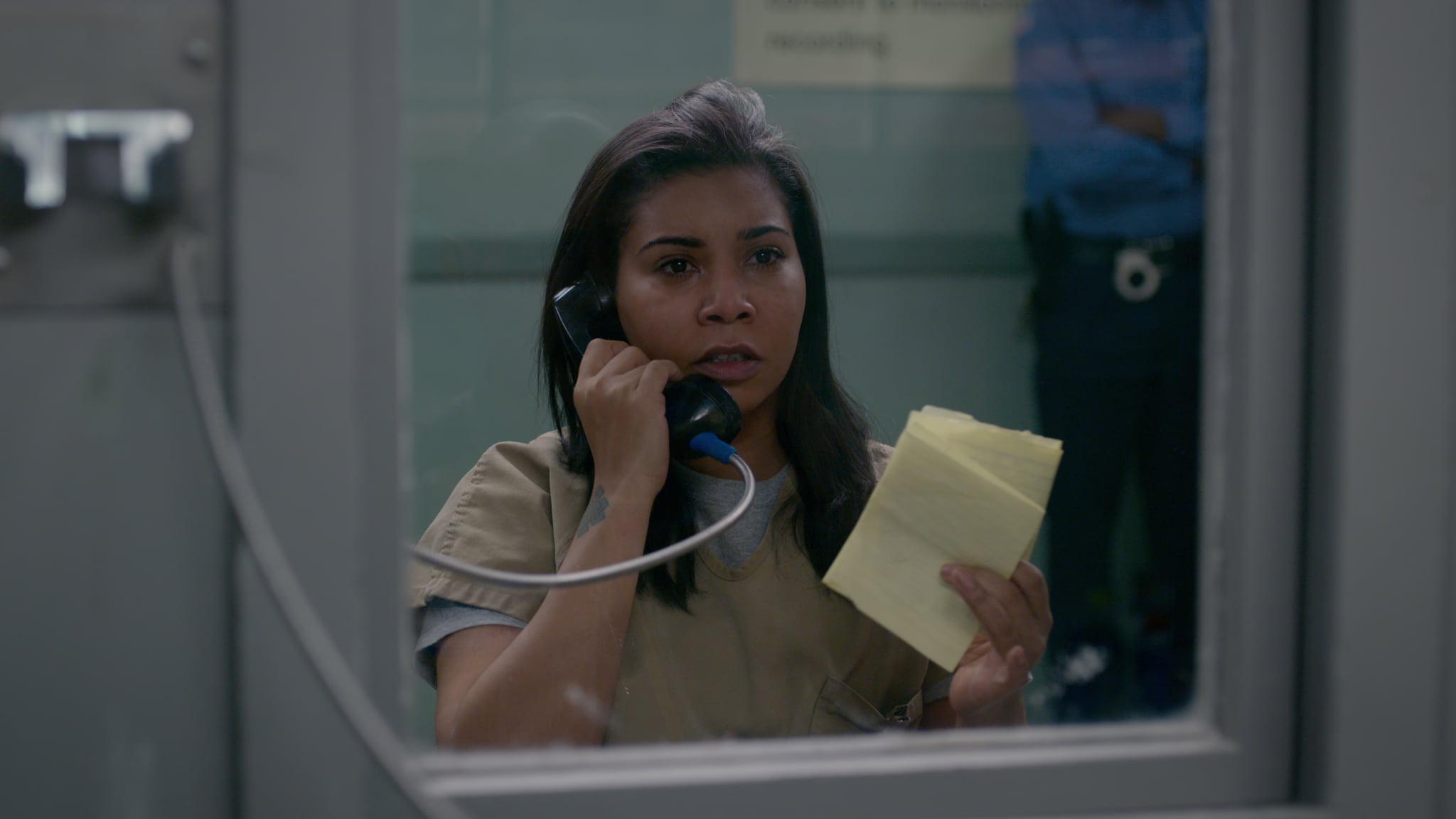 In season seven, we find out that it’s Maria unwise decisions as a manager for a retail clothing store that get her arrested. The flashback in season seven’s sixth episode reveals that she is still with Yadriel, but her frustration at the rut they’ve found themselves in after leaving drugs behind — both working jobs at the mall, eating the same meager lunch in the food court day after day — leads to her having an affair.

The man she’s cheating on her boyfriend with convinces Maria to switch out the real True Religion jeans in her store with counterfeits he has from overseas. That way, he says, the two of them will split the extra cash made from selling the jeans to unknowing customers. This, of course, backfires in a major way for Maria — three government agents catch on to their scam and arrest her, throwing her in prison. Her boyfriend flees, presumably getting off scot-free.

It’s not until episode six that Maria finally comes to terms with her crime. She realizes that although her crime didn’t necessarily have an obvious “victim” — other than the women who purchased mildew-smelling knock-off denim — Yadriel was the one who she really screwed over. Not only did she cheat on him, but she went back on her promise to him that she’d live on the straight and narrow. It’s a heartbreaking, but important realization for her character, and gives us hope that she still has a fighting chance to hold her daughter again one day. 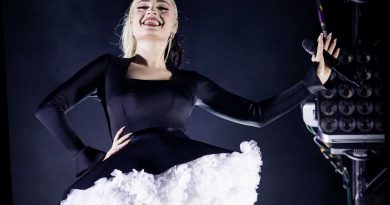 Kim Petras Has No Time For Westboro Baptist Church’s Transphobia 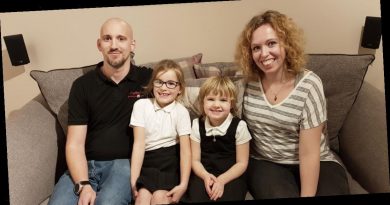 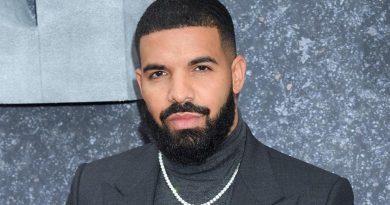