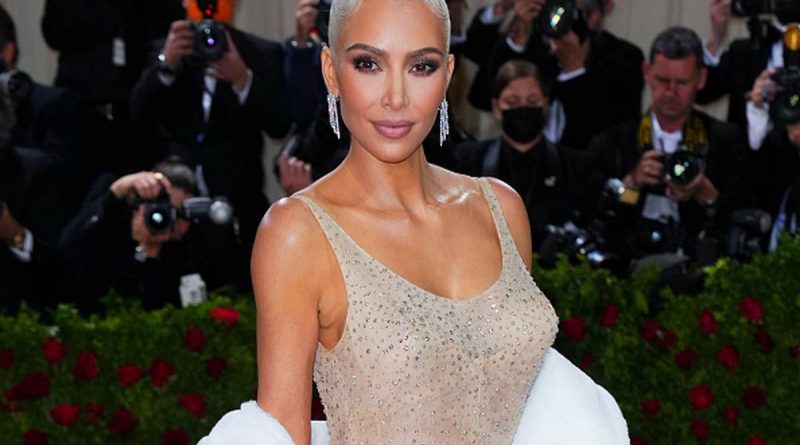 All eyes were on Kim Kardashian when she arrived at the Met Gala red carpet this week wearing Marilyn Monroe’s iconic Jean Louis dress from 1962.

It was, by all means, a historic moment in fashion. The glittering figure-hugging dress – which was purchased by Ripley’s Believe It Or Not Museum for $6.8 million in 2016 – hadn’t been worn since Monroe’s Happy Birthday JFK serenade, 60 years ago.

On the red carpet, in an event viewed by millions of people worldwide, Kim proudly told the interviewer she had lost 16 pounds (7.3kg) in three weeks to fit into the most expensive dress in the world – which she wore for a matter of minutes.

It was more than someone dressing up for a party. It was a stunt.

In one short red-carpet interview, Kim Kardashian managed to glamourise insane crash dieting and jeopardise the work that body positivity activists and health advocates have been doing for years. But she didn’t stop there.

In a lengthier piece for Vogue, Kim K went into more details about all her effort to crash-diet in order to fit into the dress which, given its historical value, she was not allowed to alter.

“I tried it on, and it didn’t fit me,” she recalled. Kim K could easily have gone for another dress – literally any other dress on this fast-warming planet – but no. Instead, she decided it wasn’t the dress that needed changing: it was her body. Therein lies the ugly message behind Kim’s beautiful look.

In her Vogue interview, she detailed the lengths she went to in order to lose the weight in that short amount of time. I won’t go into the details because it’s just plain dangerous and I wouldn’t want anyone to get any ideas from it. In any case, she told the magazine that, after three weeks of the extreme diet, she “wanted to cry tears of joy” when the dress finally fitted.

What’s even more ridiculous is that Kim wore Marilyn’s dress for what was possibly a grand total of 10 minutes.

She left her hotel in a dressing gown and only got changed into the dress in a small fitting room purposely installed right by the red carpet, with the help of a conservationist from Ripley’s who helped her put the dress on, while wearing white gloves.

The 60-year-old dress is so fragile and precious that she could only wear it on the red carpet and, once inside, changed into a replica for the rest of the night (and what does that tell you about what really matters in that event?).

Sure, you could see this as peak Kardashian performance art, a symbol of her dedication to her craft (and say what you want about the Kardashians but good luck to anyone else trying to turn the simple act of existing into a marketable skill). But there’s a lot more at stake here.

Losing weight to fit into a dress is not something we should glorify.

Crash diets are not cute, nor glamorous – they are dangerous. Kim Kardashian knows her audience is made of young women and knows her influence among them. I’m no dietician but I am pretty sure there is absolutely no healthy way to lose 7kg in three weeks.

Her comments, particularly the fact she chose to detail how she went about it, are toxic and highly problematic, in a cultural and social landscape that still favours thinness as a measure of beauty and health.

Kim Kardashian has built an empire – and while many slam her as “just famous for being famous”, I respect her right to make a very good living however the hell she wants to. But with all this money and fame comes a good dose of responsibility. It’s a shame she chose to ignore that responsibility just so she could cosplay as Marilyn Monroe at some party.

Anyway, let’s remember not to take health advice from celebrities and keep in mind that, if the dress doesn’t fit you, change the dress, not your body. 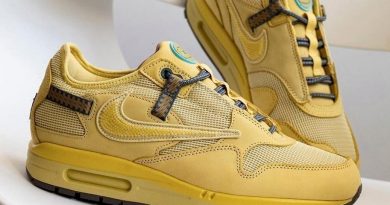 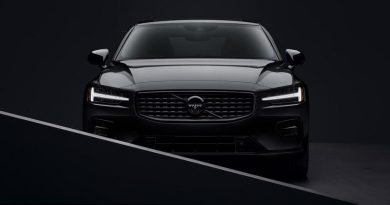 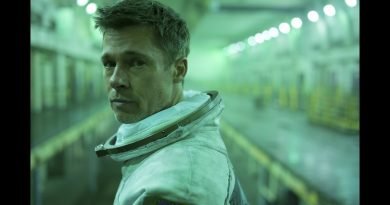